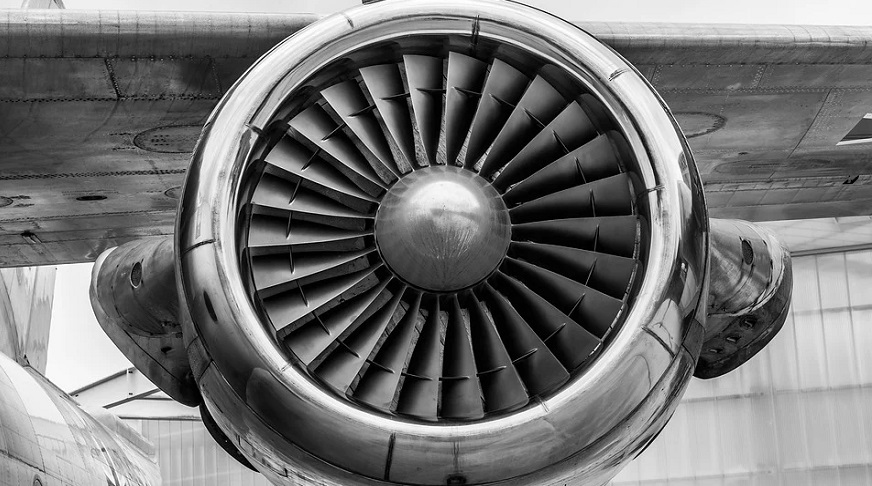 The company is looking into the possibility of using this method of commercial aircraft propulsion.

Airbus has launched new studies to determine the scalability of a hydrogen fuel cell propeller pods configuration for use on zero emission commercial aircraft.

This is one of several designs being considered to help reduce aircraft emissions.

The aviation industry has been taking renewable energy increasingly seriously as the world begins turning its back on fossil fuels. Along the way, it has developed many configurations – including the hydrogen fuel cell propeller pods – allowing aircraft to fly faster, higher and for longer ranges. Among the other configurations include winglets, s-duct, twinjet, and contra-rotating propellers.

Engineers in the Airbus ZEROe program have unveiled their new pod-based configuration that would make it possible for a zero-emissions passenger aircraft to fly a longer range than ever. The configuration would consist of six pods with eight blades each. The pods would all be powered by hydrogen fuel cells and would be mounted under the wing of the craft.

“The ‘pod’ configuration is essentially a distributed fuel cell propulsion system that delivers thrust to the aircraft via six propulsors arranged along the wing. Hydrogen fuel cells have very different design considerations, so we knew we had to come up with a unique approach,” said ZEROe Aircraft Lead Architect Matthieu Thomas.

“This ‘pod’ configuration is a great starting point to nurture further inquiry into how we can scale up hydrogen technology to commercial aircraft. This is one option, but many more will be conceptualised before we make a final selection, a decision that is expected by 2025,” added Zero-Emission Aircraft Vice President Glenn Llewellyn.

Until now, H2 fuel cell technology has not been scaled up to larger commercial sized passenger aircraft. It has been studied primarily in smaller crafts, composed of as many as 20 seats. Though those smaller aircraft have also been experimental, they still used the traditional two-propeller, fixed-wing configuration.

This helps to explain why Airbus is pursuing a spectrum of other configurations. The research into

designs such as the hydrogen fuel cell propeller pods will help the company to be able to choose the option that has the greatest potential when scaled up to larger commercial aircraft.