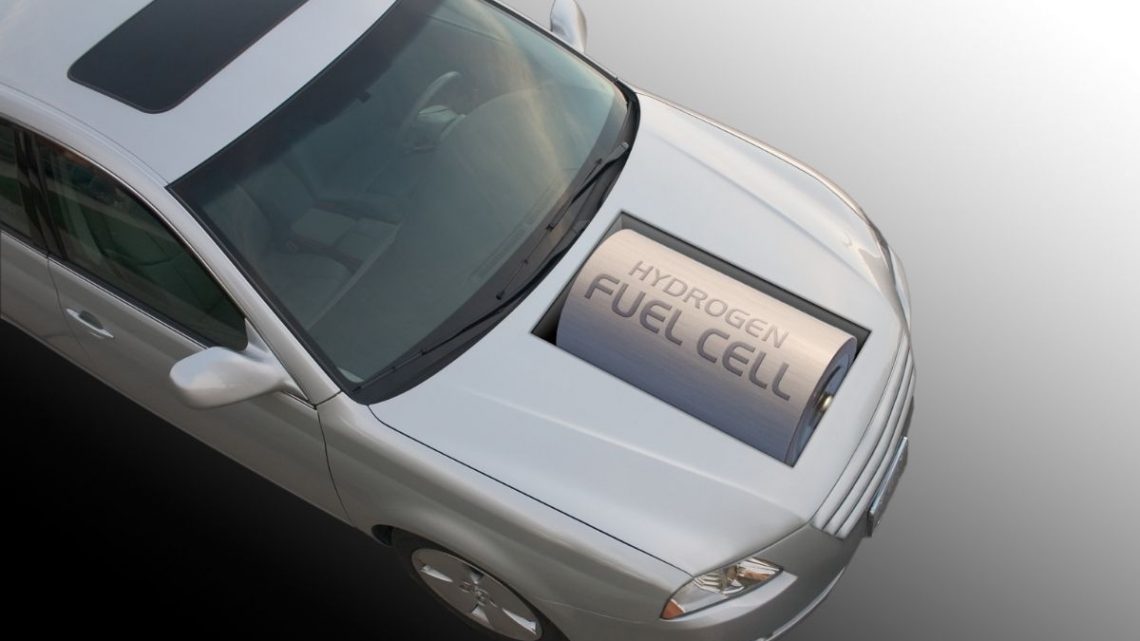 The company views the country as a considerable and growing opportunities for FCVs.

H2 is included among the new energy vehicles (NEVs) likely to play a role in China’s 2060 target.

China has committed to a carbon neutral target of 2060. This will involve substantial changes particularly in industry and transportation. As such, it will be looking to several kinds of NEVs, and hydrogen fuel cell vehicles are expected to be among those that will be most common in the country. This promises a rapidly expanding market and Refire has not failed to take notice.

Data from the China Association of Automobile Manufacturers (CAAM) from January through July 2021 showed that the domestic new vehicle sales in the country reached 14.7 units. Of that, 1.47 million were NEVs. This represents a massive 190 percent year over year increase.

Under the country’s NEV Industry Development Plan and Energy Saving and the New Energy Vehicle Technology Roadmap, Refire expects to see a massive stimulus for FCVs. NEVs are expected to surpass 50 percent of new vehicle sales by 2035 in China. The number of FCVs ix expected to reach the one-million mark in that year. 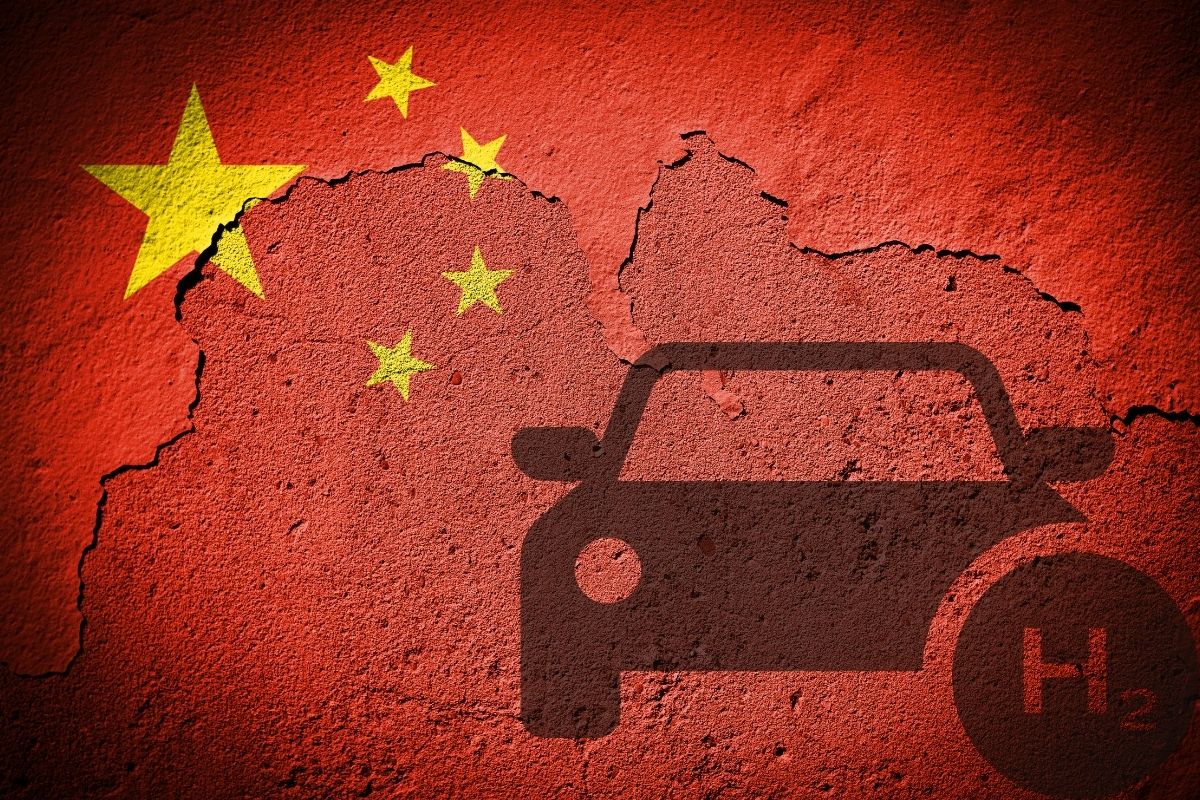 China has been testing many types of hydrogen fuel cell vehicle in transportation in recent years.

A year ago, the Chinese government’s Ministry of Finance joined with four other national ministries in issuing a notice on the demonstration and application of FCVs. That underscored the governments support for H2 in transportation and is expected to accelerate technological breakthroughs in this area while reducing cost and boosting end-use applications for this type of zero-emission energy.

More than 20 regions across China have also introduced their own phased plans for the deployment of FCVs. For instance, Shanghai recently unveiled its 2023 target to install 100 H2 fueling stations, 100 billion yuan of industry output, and the deployment of 10,000 FCVs.

According to Refire, this effort, combined with the collaborative strategies of policy and industry may create a solid incentive to make moves toward hydrogen fuel cell vehicles. More specifically, it may incentivise green hydrogen, which is H2 produced by means powered by renewable energy such as solar and wind.