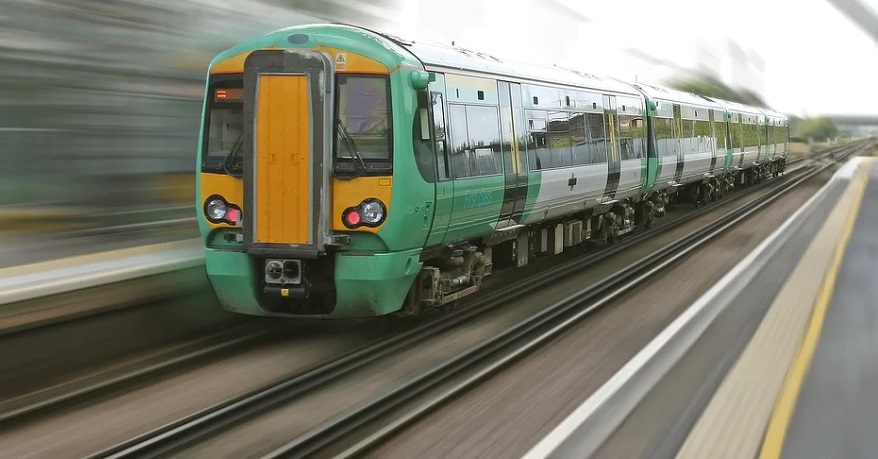 As air pollution concerns continue to rise, major firms have come together in a five-year agreement.

Energy infrastructure company Snam is collaborating with transport manufacturer Alstom to develop hydrogen fuel cell trains for Italy. This is yet another recent example of large size efforts being made to bring H2 technology into mass transit.

The firms announced that the agreement has been made and will last for the next five years.

This agreement will have French firm Alstom beginning to “manufacture and maintain newly built or converted hydrogen trains.” Snam, which is based in San Donato Milanese in Italy, will focus on the hydrogen fuel cell trains infrastructure to have the production, transportation and refuelling in place.

“We believe in hydrogen,” said Alstom Italy and Switzerland managing director Michele Viale. “This is the reason why we have signed a partnership with Snam.”

The first H2 powered train, the Coradia iLint, is already operating passenger service across Germany’s towns of Buxtehudehe, Bremervörde, Bremerhaven, and Cuxhaven. That service began in 2018. It is powered by a hydrogen fuel cell and its emission consist of only “steam and condensed water,” according to Alstom.

The purpose of the hydrogen fuel cell trains will be to reduce fossil fuel dependency and improve air quality.

Many governments are seeking new ways to reduce their CO2 emissions while decreasing their fossil fuel reliance. For instance, in the United Kingdom, the Institution of Mechanical Engineers has stated that “Around 29% of Britain’s fleet currently run only on diesel fuel.” It is clear that this presents a potential opportunity for H2 and its zero-emission power to play an important role.

The iLint vehicle is only one component of a small but expanding H2-powered transportation method cohort. London is already home to a number of fuel cell buses. At the same time both Honda and Toyota are pouring investments and resources into vehicle development in this market.