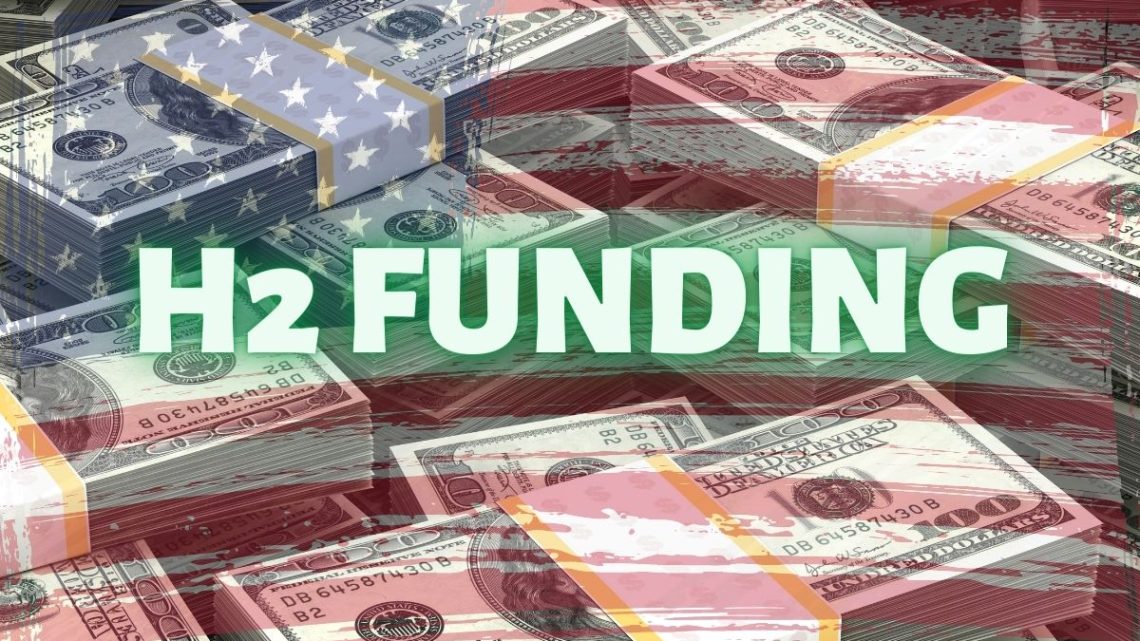 The Department of Energy has opened its Bipartisan Infrastructure Law funding to H2 hubs.

The US Department of Energy (DoE) is now open for applications for its $7 billion clean hydrogen economy funding program for the development and installation of regional H2 hubs (H2Hubs) nationwide.

The H2 hubs are expected to play a central role in the effort to decarbonize the country.

The H2Hubs are a component of a larger $8 billion hydrogen hub program that receives its funding through President Biden’s Bipartisan Infrastructure Law. They are expected to be central to kickstarting a clean hydrogen economy in the US. It is meant to be a core driver in promoting clean energy investments in communities across the country, bringing well-paid jobs and enhanced energy security. At the same time, it will align with President Biden’s 2050 goal for achieving a net-zero carbon economy. 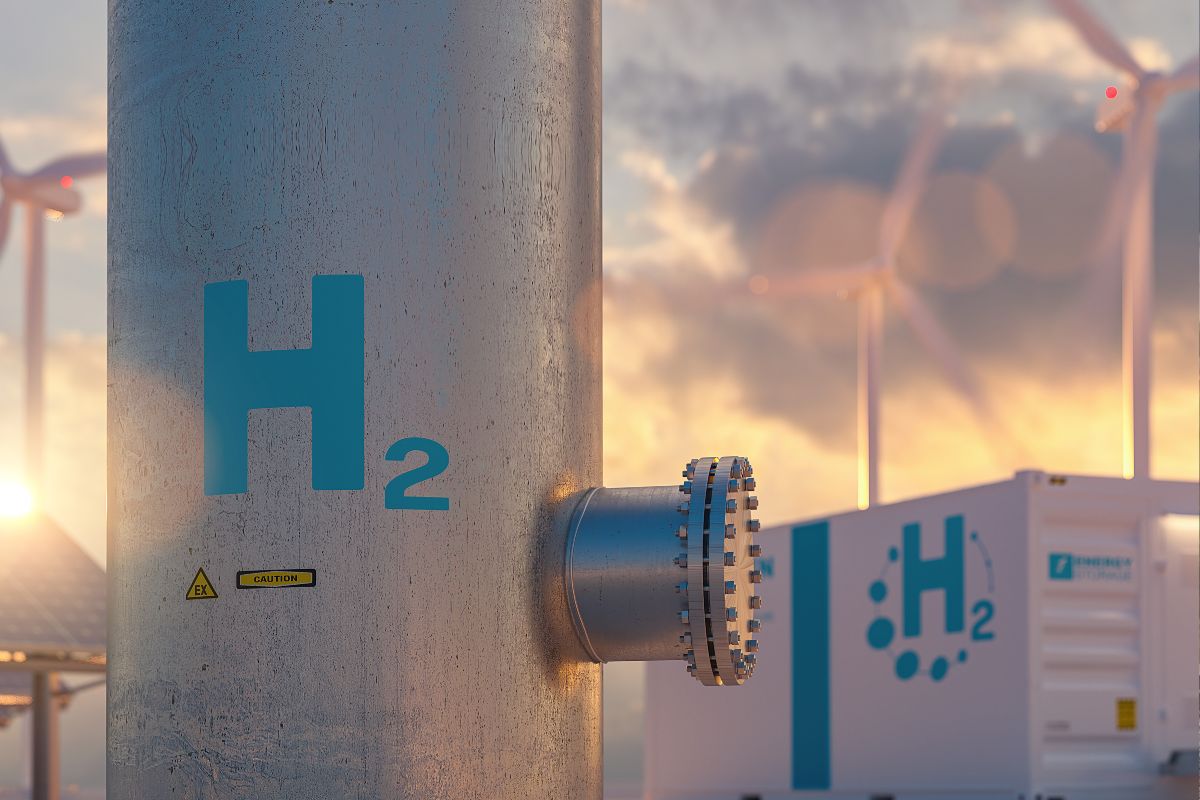 “These H2Hubs are a once-in-a-generation opportunity to lay the foundation for the clean hydrogen future President Biden is building—one that will lift our economy, protect the planet, and improve our health,” said Jennifer M. Granholm, US Secretary of Energy. “With input from America’s brightest scientists, engineers, community organizers, and entrepreneurs, this national hydrogen strategy will help us accelerate the development and deployment of technologies to realize the full potential of clean hydrogen energy for generations to come.”

A clean hydrogen economy will be powered by a diverse range of renewable and nuclear energy sources.

H2 is highly versatile as a fuel and can be made using electricity sources that are diverse, greenhouse gas emission free and domestic. These include options such as wind and solar as well as nuclear. It can also be made using methane provided that the carbon emissions are captured and used or stored.

Though that latter method does still lead to an estimated 5 percent to 15 percent carbon emissions, it is often viewed as a solid transition option to cut emissions while renewable energy sources are under construction.

Among the reasons that a clean hydrogen economy is particularly promising for decarbonization is that it can be used for zero-emission fueling of energy-intensive heavy industry and can power heavy-duty and long-haul transportation. This helps to explain why it is expected to play a vital role in President Biden’s 2035 goal for a carbon-free grid and 2050 goal for net-zero emissions.