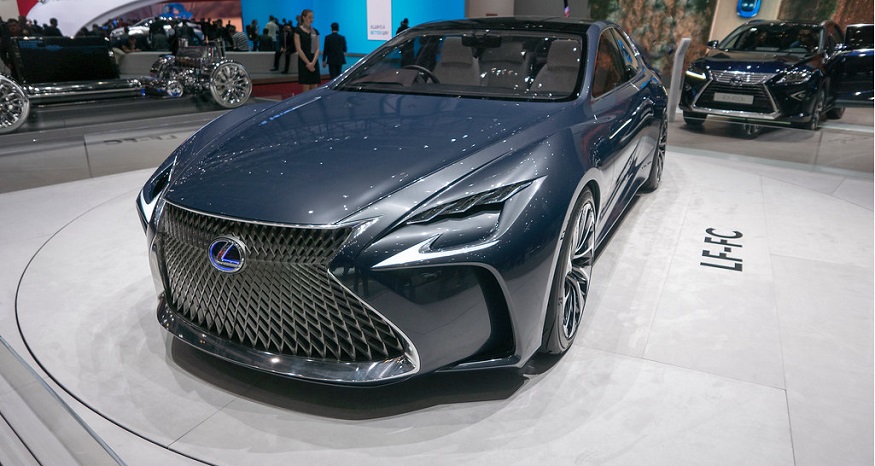 As the cost of lithium-ion batteries continues to fall, battery electric cars rise in appeal.

Of all the forms of electric vehicle, plug-in hybrids are currently Taylor’s top choice at the moment. However, according to BloombergNEF, those will represent little more than a flash in the pan in the bigger picture of low-emission vehicles. The report’s outlook on H2 powered passenger vehicles hasn’t come as a surprise to many in the industry. In fact, it is only the latest in a long line of studies predicting similar outcomes.

The number of studies supporting the future of hydrogen fuel passenger vehicles is growing at a much slower rate than those saying that the future of passenger cars powered by H2 will be limited. Toyota has continued developing and producing its vehicle in the form of the Mirai sedan. That automaker continues to insist that H2 has a bright future in passenger cars. However, most other major automakers have backed out of that category, focusing H2 on long-haul trucks, heavy duty vehicles and industry.

“Direct electrification via batteries is the most economically attractive and efficient approach to decarbonising road transport and should be pursued wherever possible,” said the report. “Hydrogen fuel cell vehicles can help fill the small gaps left by electrification in some heavy vehicles, in regions or duty cycles where batteries struggle.”

The number of drivers behind the wheel of fuel cell cars is negligible, according to the report. However, the tech could make up 16 percent of buses and 10 percent of heavy commercial vehicles by 2050. Those clearly represent much more meaningful figures.

The report pointed to those areas as the future of hydrogen fuel cell vehicles. On the other hand, it has a much bleaker view of what’s to come for plug-in hybrids, which it insisted will be a passing fad, and

that this is good news because the battery in those vehicles doesn’t tend to be used all that frequently.