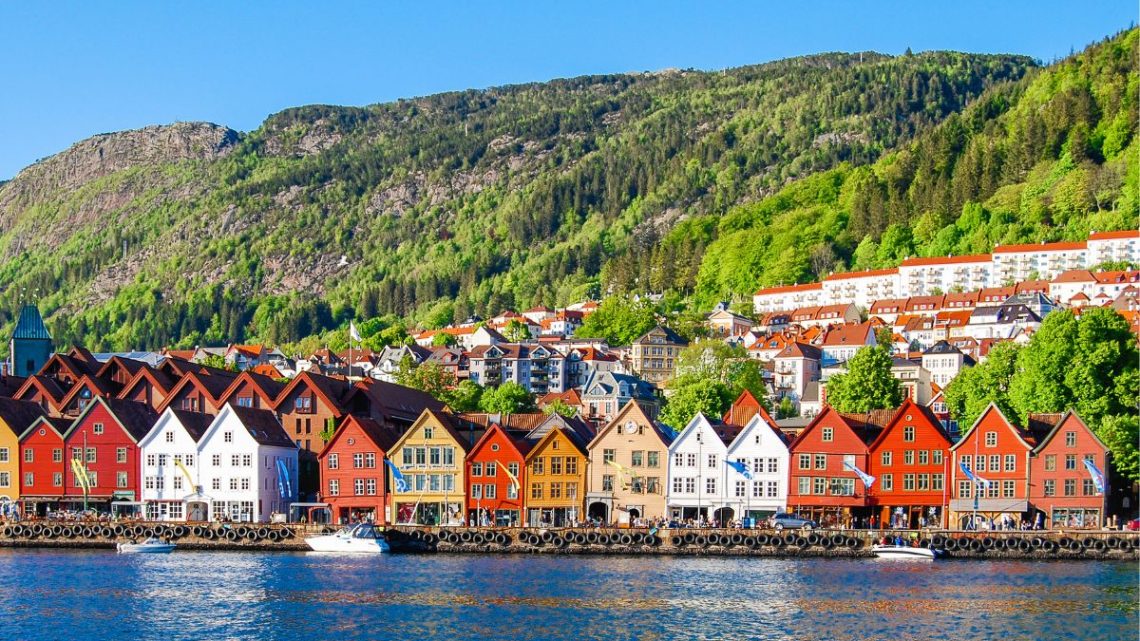 The maritime battery systems producer has opened this new space at its Bergen, Norway site.

Corvus Energy has announced that it has opened a new area for testing hydrogen fuel cells at its Bergen, Norway production site.

The company is working on H2 energy as a component of the broader H2NOR project.

Through H2NOR, Corvus Energy is working on the production of systems of hydrogen fuel cells that are sustainable, large scale, and maritime certified. As a part of the project, the company is working with Toyota as a supplier of mass produced H2 tech.

Last March, the project received its DNV Approval in Principle (AiP), and the new test area Corvus has opened will play a key role in testing prototypes and in validation. That new test area was officially opened by Natalia Golis, the Vice County Mayor of Vestland County Municipality. 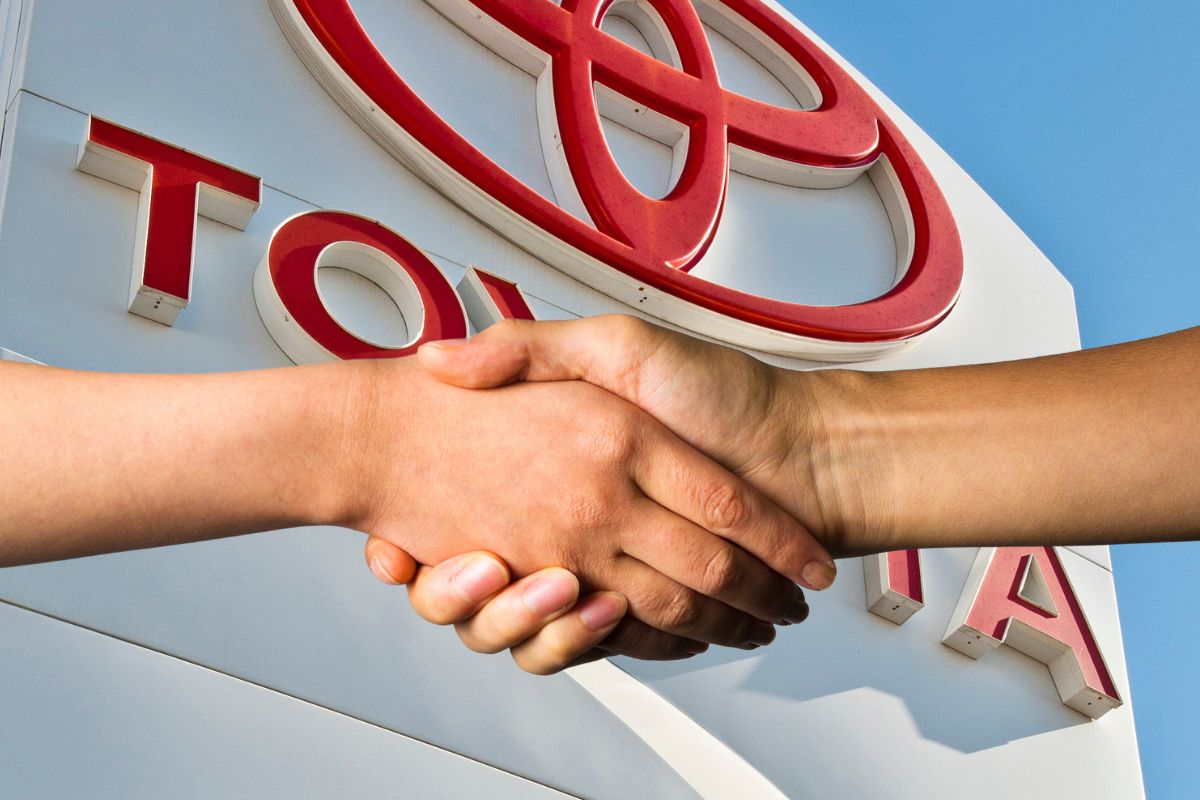 “Batteries and fuel cells are complementary products, and they need to work together in order to achieve optimal efficiency and extended lifetime,” said Corvus Energy Senior Vice President Product Architect Thor Humerfelt. “We will test multiple combinations of batteries and fuel cells for various operational profiles, and this is why the test site is so unique and important. In the end, we will have a system that will give recommendations for the vessel’s crew on the most optimal operation.”

“Corvus Energy has extensive knowledge in battery systems and marine safety. Through cooperation with Toyota, the world leader in fuel cell technology, we are now able to combine the best from both companies’ expertise,” explained Humerfelt.

“The interest in hydrogen as a marine fuel is increasing significantly. A dedicated marine and optimized hydrogen fuel cell solution is a vital step toward the decarbonization of shipping,” added Corvus Energy CEO Geir Bjørkeli in a news release about the testing area for hydrogen fuel cells. “Being able to test both battery and fuel cell systems together and make them work in perfect harmony will potentially revolutionize the global maritime industry.”

Corvus Energy’s goal is to have the first marine fuel cell system type approved next year so that it can begin scalable production and commercial delivery the following year.