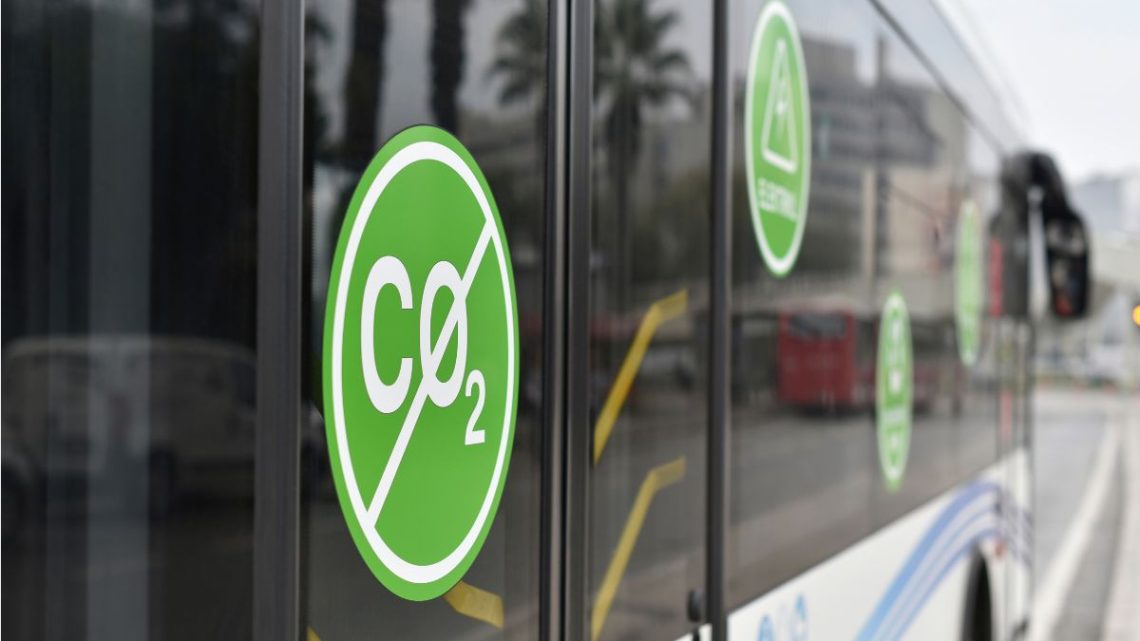 Using H2 to power transportation vehicles in the near future could entirely stop CO2 emissions they produce.

The adoption of hydrogen fuel cells to power heavy goods vehicles could entirely eliminate the carbon dioxide emissions they produce, according to the Hydrogen Mobility Ireland (HMI) representative body.

The representative organization released the prediction in a recently published whitepaper.

The whitepaper was prepared in response to a decision made by the government of that country to begin a public consultation for developing a national green hydrogen fuel cells strategy. It was released along with a research paper on the advantages of using renewable H2.

HMI said about its whitepaper that it “demonstrates how the progress of other European countries can provide a useful template for Ireland, as it seeks to develop its own strategy for the deployment of green hydrogen across public and private transport.”

H2 has endorsement at an EU level. Both Portugal and France have allocated €7 billion for H2 production projects. Moreover, another €8 billion has been set aside by Germany for its own national H2 strategy. The UK has issued £30 million in grant funding for manufacturing 124 buses powered by H2 to be used in Birmingham. It has also introduced a grant of £11.2 million for the development of low-cost technology for powering buses with H2. 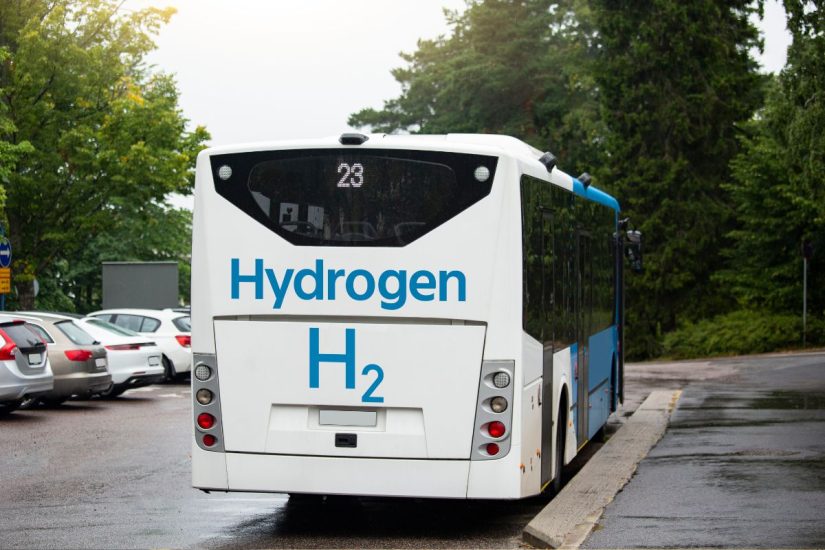 According to HMI, an investment of a proportional size for Ireland would cover hydrogen fuel cells.

HMI’s whitepaper stated that an investment into H2 proportional to the size of Ireland and the commuter population there would put 6,000 H2-powered vehicles on its roads by the end of the decade.

“I am pleased to be joined by Minister for Transport Eamon Ryan to mark the launch of HMI’s White Paper and policy paper on the benefits of hydrogen,” said Jonathan Hogan, HMI business manager. “HMI’s policy papers show that the production of green hydrogen at scale will facilitate Ireland in reducing its carbon emissions across transport and other industries, while creating significant opportunities for regional employment and boosting the green economy. In the context of ambitious sustainability targets outlined in both the Climate Action Plan 2021, and the EU’s Fit-for-55 package, and in light of geopolitical considerations, the need to diversify and secure Ireland’s energy supply has never been more apparent.”

“Moving to cleaner and greener technologies is critical if we are to reduce the carbon footprint of our public transport system, and examining all available technologies is essential,” added Eamon Ryan, Transport and Environment Minister, when discussing the potential for hydrogen fuel cells in Ireland.