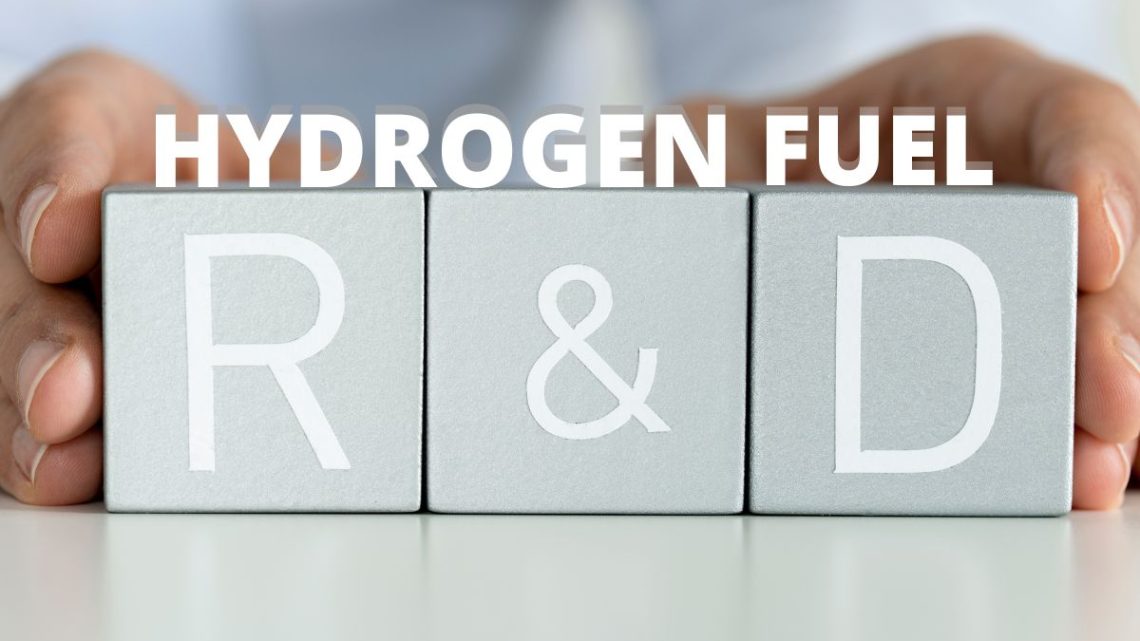 The country has an ambitious renewable H2 strategy, and its energy companies are jumping onboard.

India’s national hydrogen fuel strategy includes a focus on using renewable H2 as a primary energy source for transportation. In the movement ahead along the path of this strategy, state-run gas and oil companies have been investing in – and participating in – a number of different projects focused on its production, distribution, storage and use.

Among the projects include blending H2 with compressed natural gas for use in transportation.

The companies are also focused on green hydrogen fuel for mobility using fuel cells. Together, the state-backed oil and gas companies formed an H2 corpus fund to pay for research and development related to various applications for the clean energy, including in powering vehicles. This, according to a statement from Rameswar Teri, the union minister of state for petroleum and natural gas in the Rajya Sabha, the upper house of parliament. The companies have also started R&D projects for using renewable H2 for fuel cell-based mobility.

Furthermore, the Indian government has been backing research and development as well as technology demonstration projects at academic institutions. This strategy will help to ensure that there will be adequately educated and trained people graduating into the country’s workforce as the clean energy industry skyrockets. 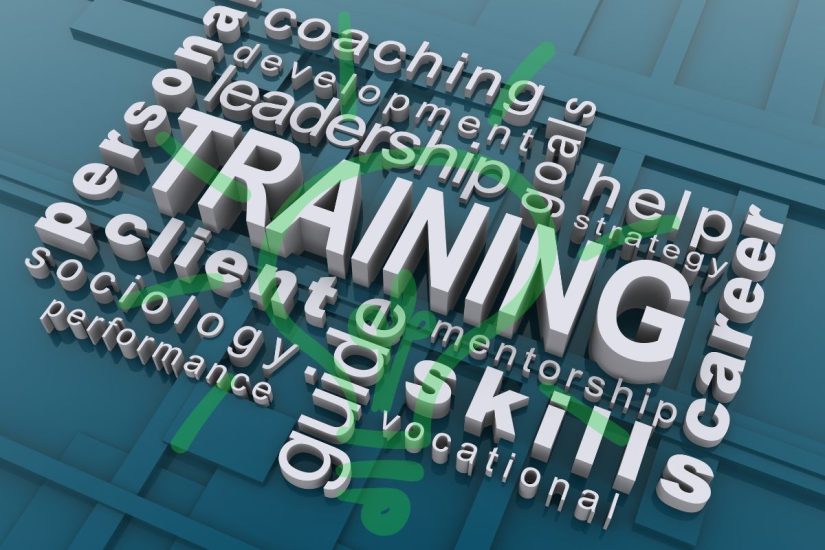 Some of the hydrogen fuel projects will also be conducted at the educational institutions themselves.

Another project underway is being conducted by Indian Oil. That energy company has developed a compact reforming process for the process of hydrogen fuel production in the form of H2-enriched compressed natural gas (H-CNG). That H-CNG is used for fueling buses that are operating in Delhi.

As a component of that particular joint study with Indraprastha Gas Ltd., Indian Oil installed its complex reformer plant located at the Rajghat bus depot for Delhi Transport Corp. The oil giant also held a sixth-month trial for operating fifty of the gas-powered buses on the resulting blended H-CNG.

Factors to Consider for Extrusion Line for Plastic Processing