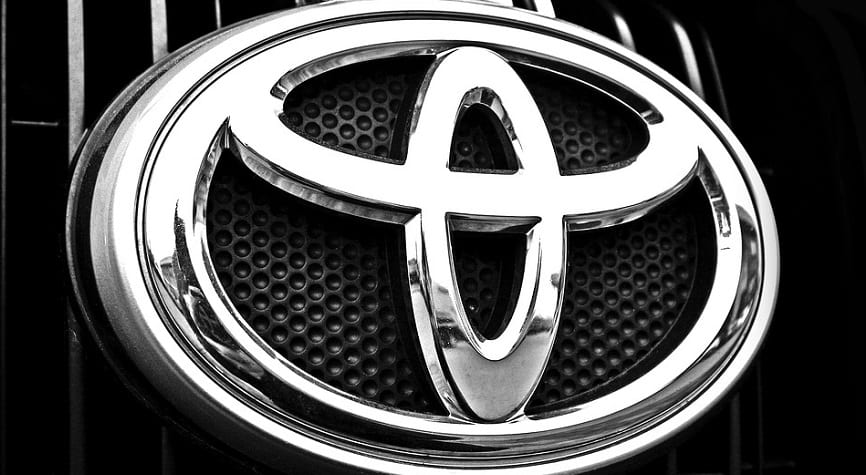 There has long been a heated debate between those who are proponents of battery electrics and those who are proponents of hydrogen fuel cells. While battery supporters tend to believe that electric vehicles (EVs) being powered by something other than batteries is ridiculous, fuel cell proponents feel that fuel cell technology is a big part of the future of zero-emission transportation. Professor Katsuhiko Hirose, head of Toyota’s Fuel Cell system development is one of these fuel cell supporters.

“Battery bullies” are right to fear the potential of hydrogen fuel cells.

Big name battery supporters tend to be very vocal about how silly they think hydrogen fuel cells are. Take Tesla’s Elon Musk for example. On more than one occasion Musk has made fun of the idea of fuel cells, openly calling them “incredibly dumb,” “mind-bogglingly stupid,” and even “fool cells.”

Yet, in a recent exclusive interview with Hirose, The Drive’s Bertel Schmitt revealed that Hirose believes Musk may have a reason to be “afraid” of the fuel cell.

The reason, according to Hirose, is that hydrogen fuel cell vehicles will be cheaper than gasoline-powered cars one day. This would open up zero-emission transportation to people around the world. It would not be reserved only for those with rich pockets who can afford battery EVs, which are dependent on both government support and scarce natural resources.

However, Hirose, a physicist and engineer, didn’t always believe in the future of hydrogen fuel cells.

When Toyota first stared exploring the idea of using hydrogen fuel cells, Hirose said he initially questioned it because he knew hydrogen was an energy and required energy to be generated. Therefore, he wondered where the hydrogen would come from and where it would be stored. At that time, a realistically safe, large-scale storage system did not exist. Interestingly, however, it would later be Hirose who would develop this much-needed advanced hydrogen storage.

In his exclusive and in-depth interview with Hirose, Schmitt noted that Hirose admitted he did not like the term “hydrogen society.”

“Hydrogen society means we fully bet on hydrogen. Instead, we should bet on a portfolio of solutions for a sustainable society,” Hirose told Schmitt.

“Of course, the government can incentivize, but in the long term, we need to provide what the customer likes to

Hirose believes that when it all comes down to it, it’s not about batteries vs hydrogen fuel cells: “It is about sustainable, zero emission transportation, and about customer choice.”