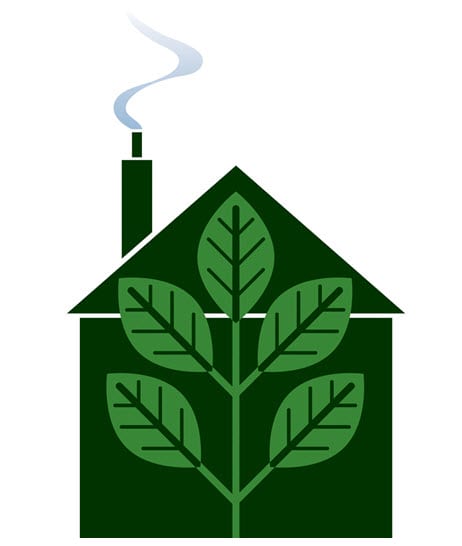 Pilot project aims to examine the viability of fuel cells

Interest in fuel cells is beginning to grow

The last time a fuel cell was used in a residential energy project was six years ago, when Black Country Housing made use of a fuel cell system to power property. While this particular initiative had generated some questions as to whether or not fuel cells could be effective residential energy systems, interest in these energy systems died out relatively quickly. With hydrogen fuel cells becoming very popular in the transportation sector, questions regarding their use in other sectors are beginning to circulate once again.

The pilot project will be managed by Spark, an energy company operating in the United Kingdom. Bluegen will provide the fuel cells needed for the pilot project. According to Spark, installing a fuel cell system in a single home costs approximately $40,000, but the energy system is capable enough to provide electrical power to four other homes. These energy systems also produce significant amounts of heat while generating electricity. This heat can be used for various purposed, such as heating water or simply providing heat for a home.

Japan sets an example in residential fuel cell use

In Japan, hydrogen fuel cells are becoming quite common in the residential space. These energy systems saw a great deal of use in the wake of the Fukushima disaster in 2010, when much of Japan’s nuclear energy was shut off due to a major natural disaster. Japan may serve as an example as to how fuel cells can be used to power the residential sector in a more environmentally friendly way.