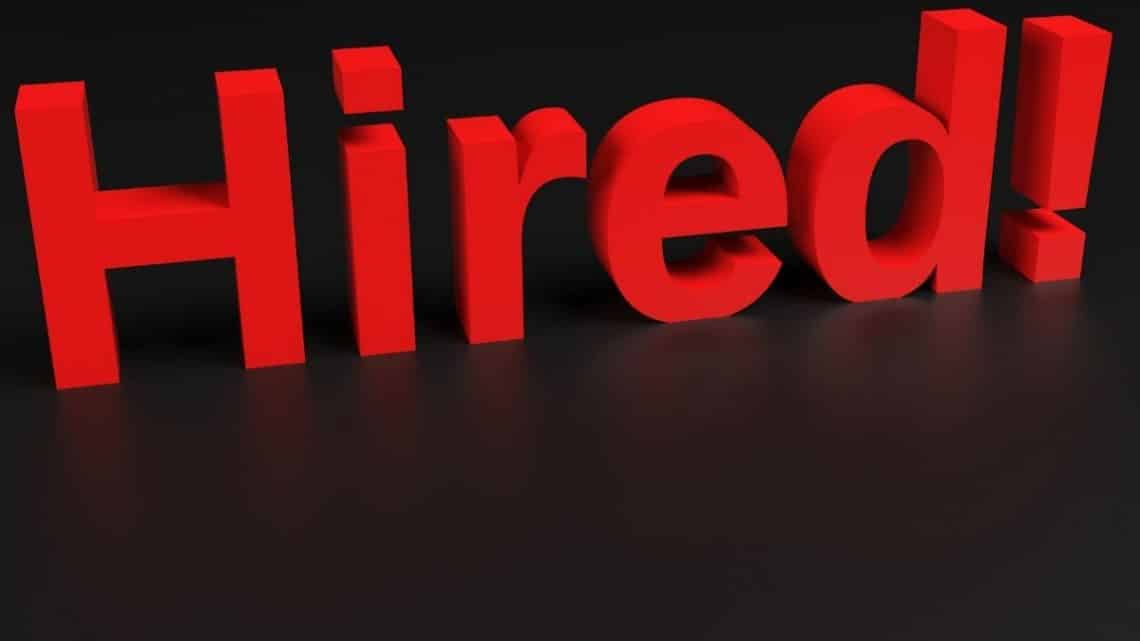 The commission involves the development of a 5.0-liter V8 car engine powered exclusively by H2.

Japan is aggressively pursuing an H2 economy that will involve vehicles powered by the emission-free fuel.

Toyota and other automakers are about to start a collaboration for the expansion of options available for powering internal combustion engines. The development of the hydrogen fuel engine is a part of that strategy.

“We are working toward achieving carbon neutrality by 2050. At the same time, ‘Motor’ is in our company name and we accordingly have a strong passion for and level of commitment to the internal combustion engine,” said Yoshihiro Hidaka, president of Yamaha Motor. 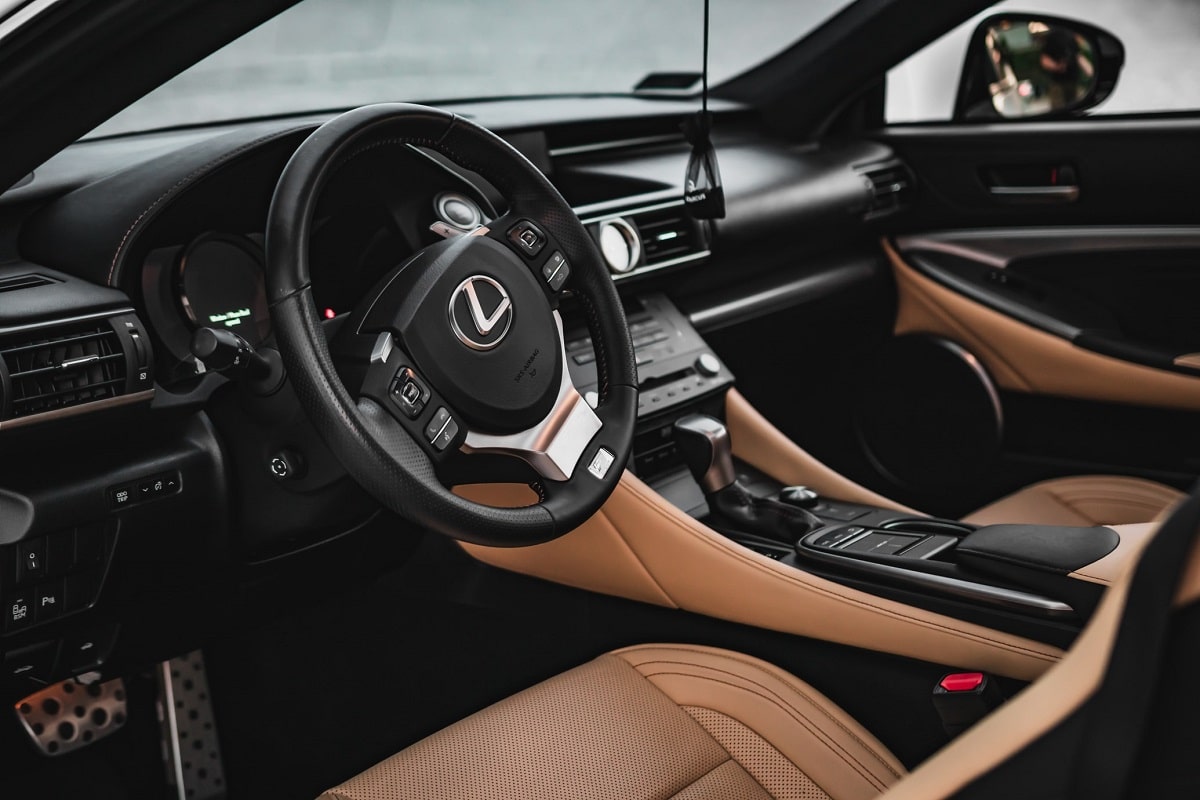 The announcement of the hydrogen fuel engine included the unveiling of a newly developed prototype.

The unit developed was based on the Lexus RC F luxury sport coupe’s 5.0-liter engine. Modifications had been made to its cylinder heads, injectors, intake manifold and several other components. It was reported to deliver as much as 450 hp at 6,800rmp, with a maximum 540 N·m of torque at 3,600 rpm, according to a greencarcongress.com report.

H2 is widely viewed as a promising clean energy source for a spectrum of purposes as the world moves to decarbonize. That said, many automakers have shied away in favor of battery electric vehicles that have already managed to find some traction in mainstream markets.

Though the focus has been primarily directed at H2 fuel cells, this project is taking a different direction with that energy. Toyota is among the companies still heavily investing in hydrogen fuel engine options and this collaboration seeks to provide options using technology and designs similar to conventional vehicles.