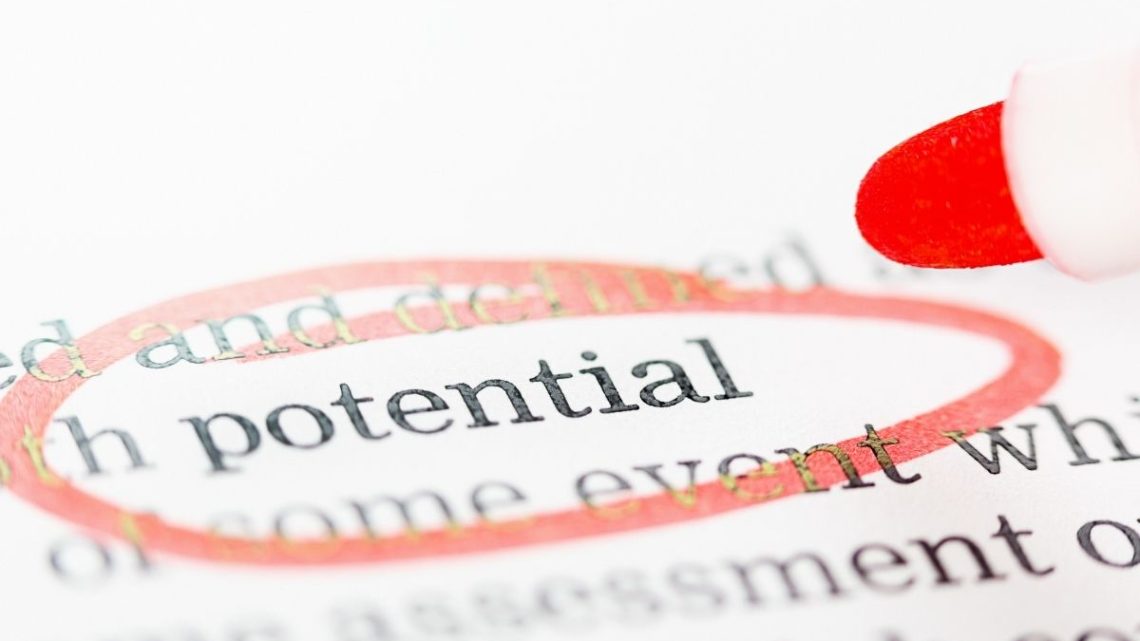 The think tank will be exploring the possibilities for producing zero-carbon H2.

The UK Hydrogen and Fuel Cell Association (UK HFCA) has launched a new think tank for the express purpose of examining the various possibilities for zero-carbon nuclear hydrogen production including both electrical and thermal strategies.

The think tank has been given the name: Nuclear Enabled Hydrogen Working Group”.

Members of the Nuclear Enabled Hydrogen Working Group will include National Nuclear Laboratory (NNL) experts, academics, the Burges Salmon law firm, as well as Petrofac, the oil and gas services company. Their combined focus will be on nuclear hydrogen and the possibilities it presents in zero-carbon energy.

“The UK HFCA will continue to do all it can, leading co-ordination with relevant groups to ensure the government receives consistent, practical and expert advice,” said NNL technical lead Allan Simpson, who is also the think tank’s chair. “We will look at evidence-based advice to widen the understanding of the role of nuclear hydrogen across the energy system, including in buildings, transport and industry, as well as specific ways to remove barriers, support net zero objectives and accelerate use.” 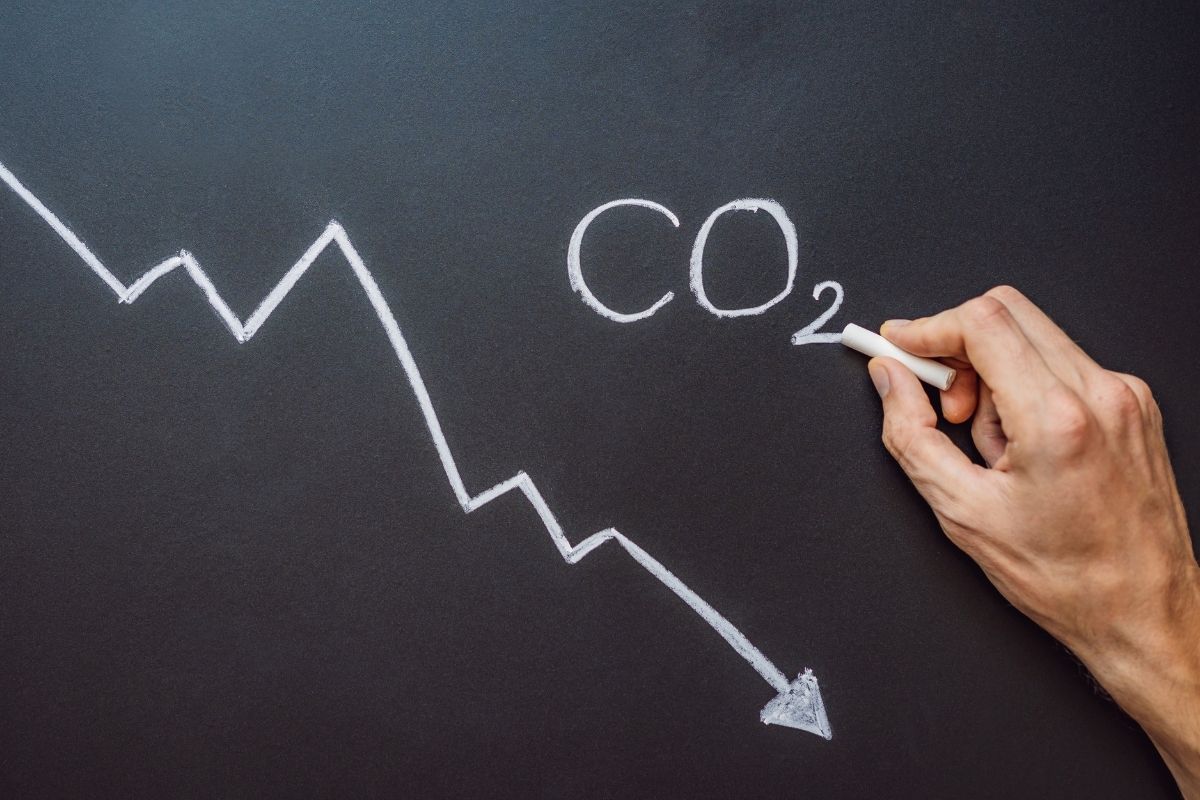 The idea is to use nuclear hydrogen as a zero-carbon alternative to green H2 made with renewable energy.

In 2021, the NNL teamed up with DNV for the exploration of pink hydrogen’s potential in supporting the UK gas networks’ conversion to H2.

The collaboration in the Nuclear Derived Hydrogen to Gas Networks is meant to establish further evidence in support of key government policy decisions on their way to being made, according to the UK HFCA. These policies will decide on the role H2 will play in buildings and heating. It will be a substantial component of the working group’s focus.

“Converting national and regional natural gas networks to hydrogen could be a powerful decarbonisation solution, by distributing the hydrogen to millions of individual users across the country, where it can be converted to power and heat without releasing carbon dioxide,” added Simpson in a statement about the future of nuclear hydrogen. “This will enable consumers to continue using gas in homes, businesses, and industry, in an effective way that is net zero compliant.”