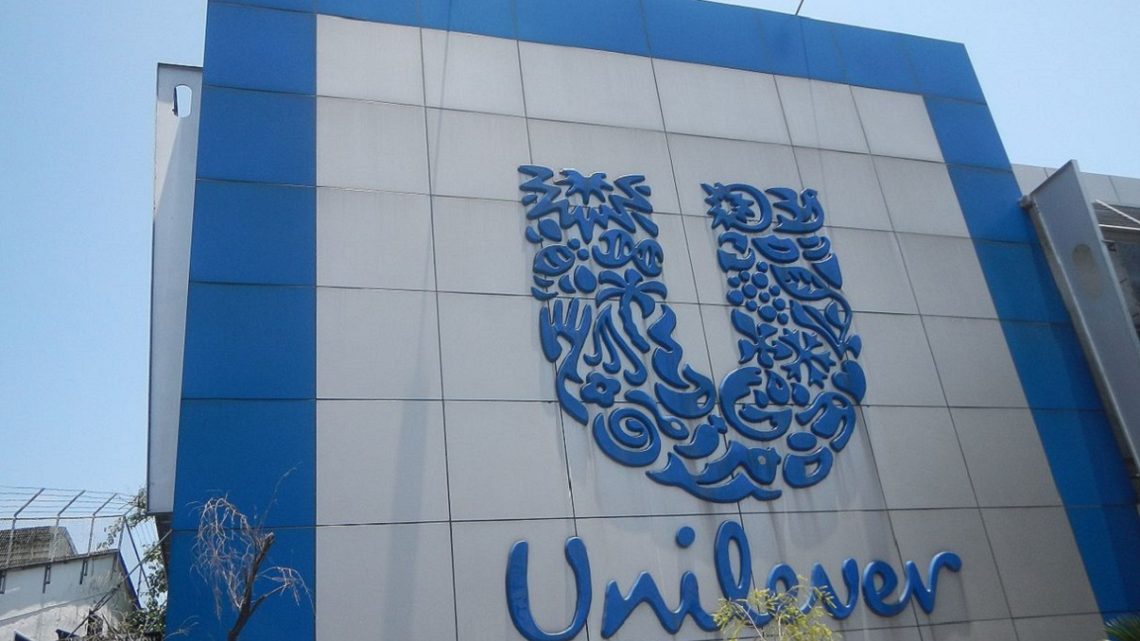 Unilever will be testing hydrogen fuel in the boilers of its Port Sunlight factory located near Liverpool in the United Kingdom.

This hydrogen fuel test is a component of a broader HyNet Industrial Fuel Switching program, which is focused on the decarbonization of heavy industry in the northwest of England. This is believed to be the first 100 percent H2 firing demonstration of its nature in a consumer goods production environment.

According to HyNet North West, successfully demonstrating this technology at the facility offers “critical evidence” with the potential to accelerate decarbonization in a spectrum of sectors. As a result, it could make a “critical contribution” to the United Kingdom’s efforts to achieve net zero emissions. 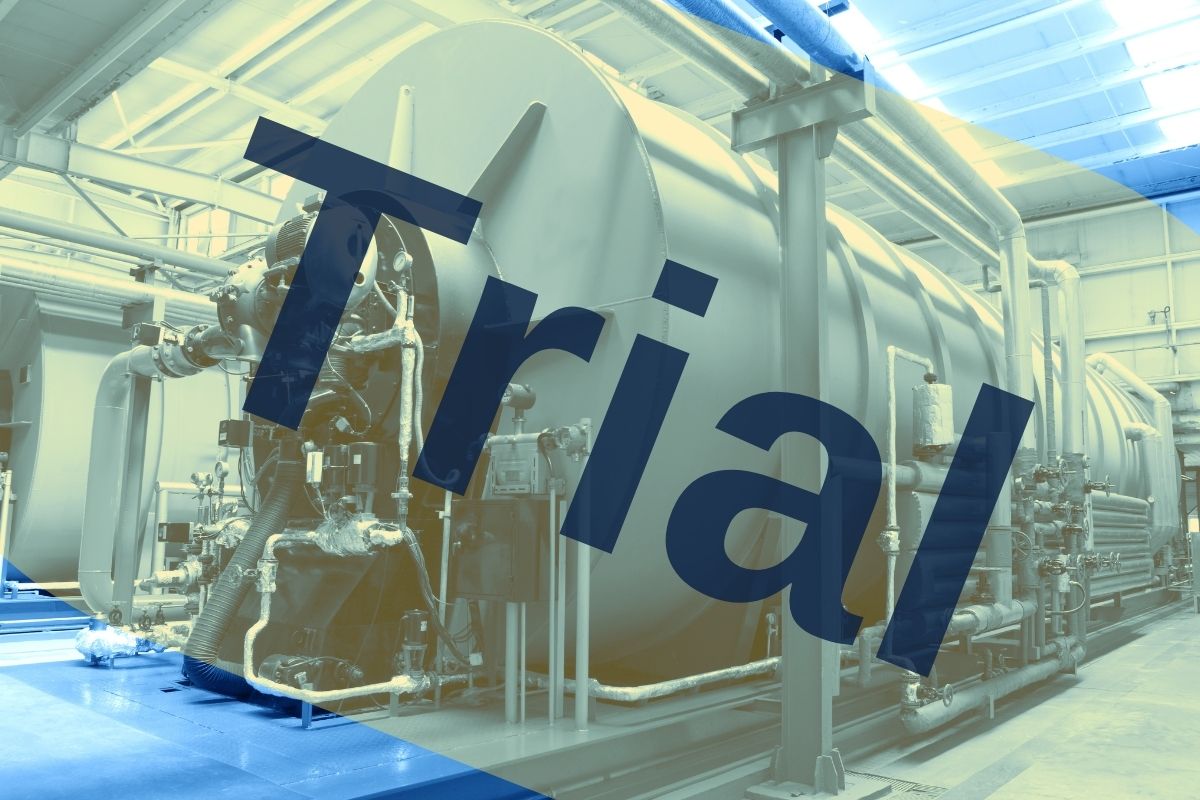 Part of the trial involves the use of 100 percent hydrogen fuel and a natural gas and H2 blend.

Those two different versions will be used to fire a facility boiler that provides production process steam for Unilever products. According to the news release from the company, the facility makes products such as Persil laundry detergent and Tresemme haircare lines.

“This demonstration shows how close we are to hydrogen becoming a reality,” said Progressive Energy director and HyNet North West project director David Parkin. “HyNet will not only substantially reduce the level of carbon dioxide emissions entering our atmosphere but will kick-start a low carbon hydrogen economy across the North West and North East Wales.”

Unilever Port Sunlight factory director Madeleine McLeod said that the innovation related to this tech would be central to the company’s target to slash its emissions by 50 percent by 2030.

“To achieve this, we’re looking at new technologies, which is why we’re excited to be working with Progressive Energy to trial the use of hydrogen at an industrial scale,” said McLeod in the hydrogen fuel trial news release. “The results will help us to better understand the role hydrogen could play in decarbonising our factory sites and provide insight and learnings to support wider-industry action towards net zero too.”