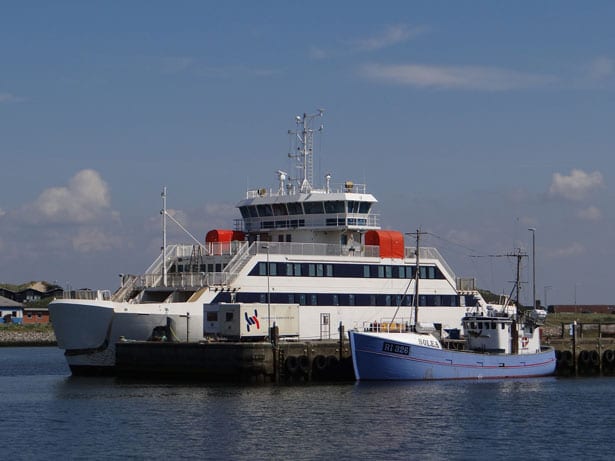 The Hydrogenesis hydrogen-powered ferry in the United Kingdom is being heralded as an environmental success by its creators, Bristol Hydrogen Boats. Hydrogen fuel is becoming a major point of interest within the transportation sector on both land and sea. Hydrogen-powered boats, in particular, are gaining a significant amount of attention due to the fact that fuel cells can effectively replace more conventional energy systems that produce harmful emissions.

The Hydrogenesis was launched in July of 2012 and the launch of the vessel received some attention in the United Kingdom and abroad. The ferry has been operating efficiently since then and has helped draw more attention to the capabilities of fuel cells and how they can be used in maritime transit. Hydrogen fuel was chosen for the ferry specifically for its environmentally friendly nature. Bristol Hydrogen boats notes that the ferry has been performing very well since its launch and has helped highlight not only the environmental prospects of hydrogen fuel, but also its economic prospects.

According to Bristol Hydrogen Boats, the hydrogen-powered ferry has been much less expensive to operate that other boats designed to work on diesel fuel. Though fuel cells themselves are somewhat expensive due to the costly materials  that go into their creation, hydrogen itself is much less so and can be produced with relative ease.

Bristol Hydrogen Boats notes that the Hydrogenesis has received a great deal of attention from parties wishing to hire the ferry for private trips and parties. This has helped the ferry pay for itself without detracting from the attention that hydrogen fuel has been receiving. The hydrogen-powered ferry has also been the focus of journalists and dignitaries from around the world, many of whom have expressed strong interest in using hydrogen fuel in the transportation sector.