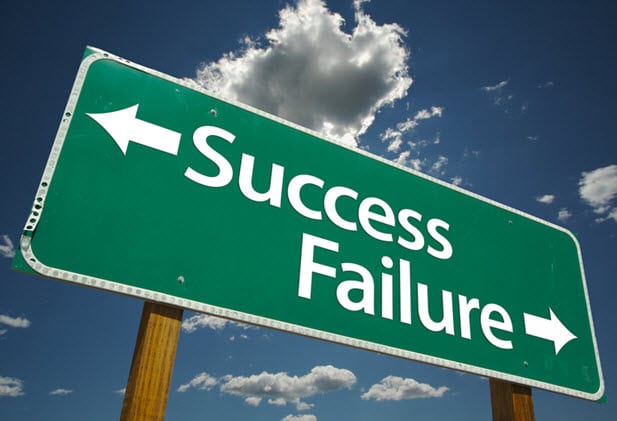 The field of hydrogen fuel as a sustainable and green natural resource is a great idea, but there are many hurdles that keep this technology unable to keep up with the ideals set forth in its production. The gains in hydrogen as fuel may only account for $3 billion in market share by the year 2030.

The high cost of creating, operating, and using hydrogen-based fuel supplies is slowing down the dreams of many for this to be the answer to the US dependence on foreign fossil fuels. Advances are slow but promising. However, it is not estimated that the fuel source as highly abundant as hydrogen has as many practical uses as once thought, mostly due to those costs.

At the present time, producing hydrogen for fuel applications is promising with some results emitting little to no pollutants. However, FCV are expensive and fueling stations are cumbersome and hard to find. Consumers can find a petroleum fueling station everywhere they go, but hydrogen has yet been found to be economical to disperse on a national basis.

Positive outlook for some

Despite all of the problems still associated with hydrogen like cost and lack of infrastructure, some are still hopeful that hydrogen will surprise the world. Green energy pushes and funding for grants and research have turned around some of the problems that have been long holding back the dreams of a hydrogen-powered world. Hydrogen is getting cheaper to harness, distribute, and the fuel cells are becoming smaller and more efficient. However, these things still have a long way to go to be economically viable.

As it looks now, the outlook is for hydrogen fuel to be used mostly in non-consumer capacity like on military bases and for utility vehicles. That does not stop car companies from developing what they hope will be the wave of the future – FCV that can power up and go just like the gasoline powered cars and trucks of today. Vehicles with room for five passengers, plenty of cargo, and that can match travel distances attributed to a tank of gas are not out of the question. The question would more accurately be whether they can compete or remain the folly of a few.