A new pilot project is set to launch in British Columbia, Canada. The Capital Regional District (CRD) finance committee has granted approval for a new hydrogen fuel station, which will be built in Greater Victoria. The project will cost approximately $2 million. While the project has already received approval by the financial committee, it must still be ratified by the Capital Regional District board members. If ultimately successful, the project would be one of the largest hydrogen-focused initiatives in Canada.

CRD aims to reduce greenhouse gas emissions by 33% by 2020

The CRD hopes to officially launch the new project at some point next year. The organization would partner with several industry entities in order to test vehicles equipped with hydrogen fuel cells and help develop a comprehensive hydrogen infrastructure. The project falls in line with the CRD’s commitment to reduce the emissions it is responsible for by 33% by 2020. To accomplish this, the organization is committing more support to clean vehicles, particularly those powered by fuel cells. 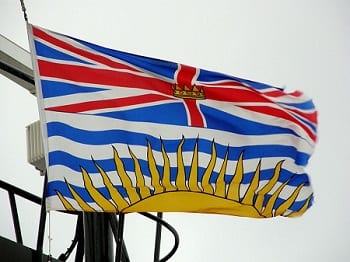 The CRD believes that the key to making fuel cell vehicles successful is to invest heavily in a hydrogen fuel infrastructure. Without these stations, consumers will show little to no interest in fuel cell vehicles simply because they will be unable to use them. The CRD has yet to determine the best location for the new hydrogen station.