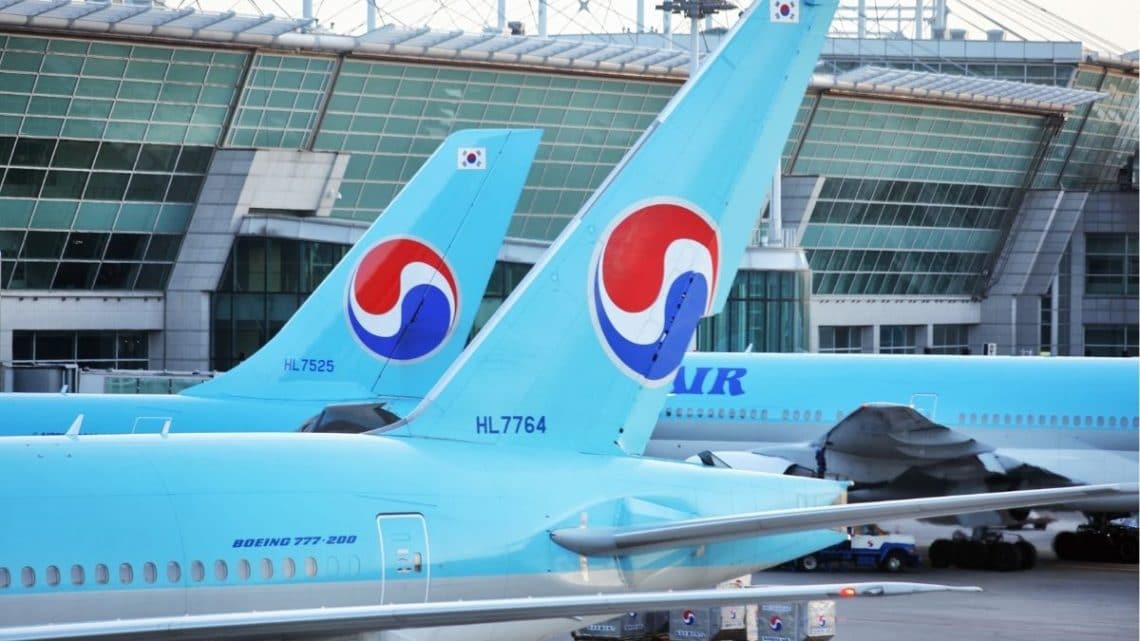 The airline has signed a memorandum of understanding with several companies for H2 progress.

The collaboration is for supplying aviation H2 and to develop the necessary network around it.

The agreement was in alignment with Airbus’ goal to develop the first zero-emission H2-powered commercial aircraft in the world by 2035. The collaboration also confirms Korean Air is actively taking part in the move forward toward alternative energy.

The MoU opened the door for stakeholders to play an active role in a range of different fields such as developing a hydrogen fuel infrastructure at airports, creating a blueprint for the introduction of H2 to ground handling logistics. 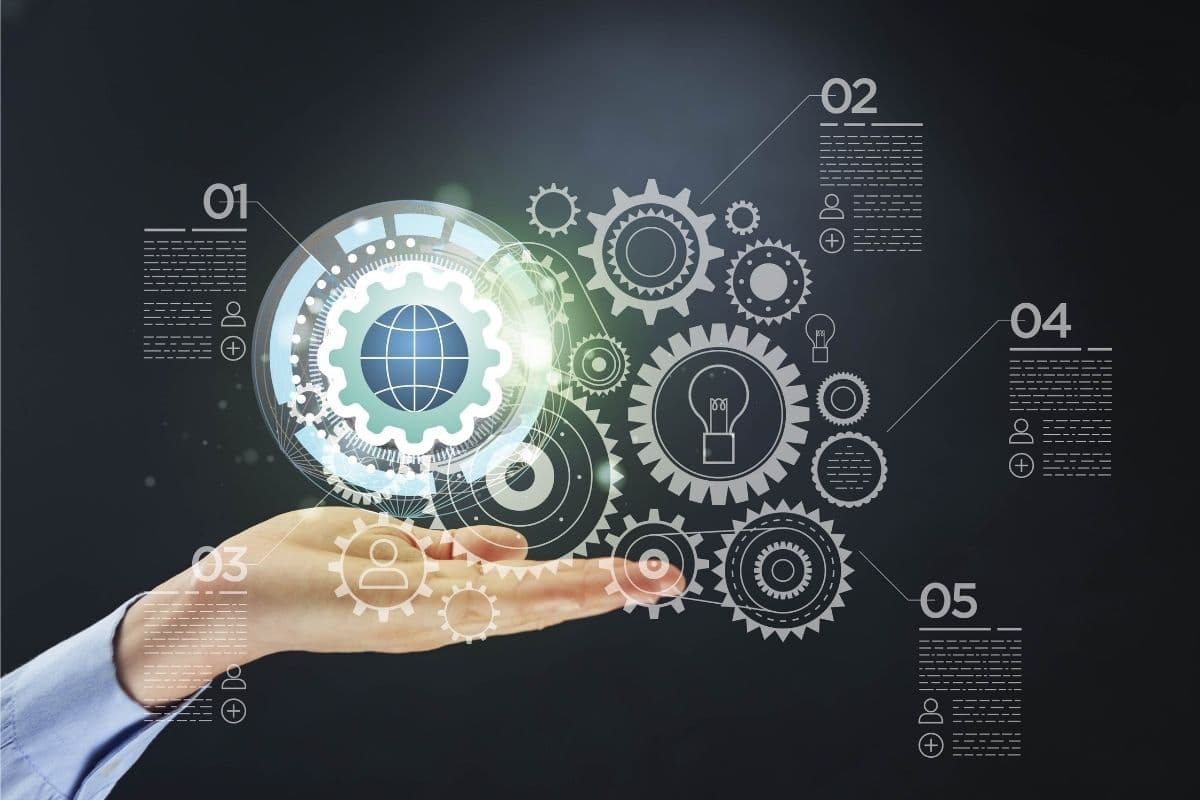 Korean Air will be concentrating on a spectrum of factors in hydrogen fuel infrastructure development.

The airline will focus its efforts on overall operational activities. These will include flight operations, ground handling planning, and maintenance. IIAC will be focusing on airport facility R&D. Airbus and Air Liquide will conduct an analysis of domestic H2-powered aircraft demand and will establish a pathway for H2 introduction.

“This MOU will be a starting point for the Korean domestic aviation industry to systemize a hydrogen supply chain system and infrastructure development, where the introduction of hydrogen as an alternative fuel has been slow in relative comparison to other industries,” said Soo Keun Lee in a media release.

Korean Air considers itself a global aviation industry pioneer. As such it intends to be a part of the development of a hydrogen fuel infrastructure as a part of its overall proactive climate change response. The airline has committed itself to a range of decarbonization efforts to bring itself to the point that it achieves carbon neutrality. It also wants to be a part of the Korean domestic H2 energy sector’s successful development.

Octopus Energy and BayWa team up for green hydrogen
How Technology Is Improving Radiant Systems For Surface Heat Treatment.