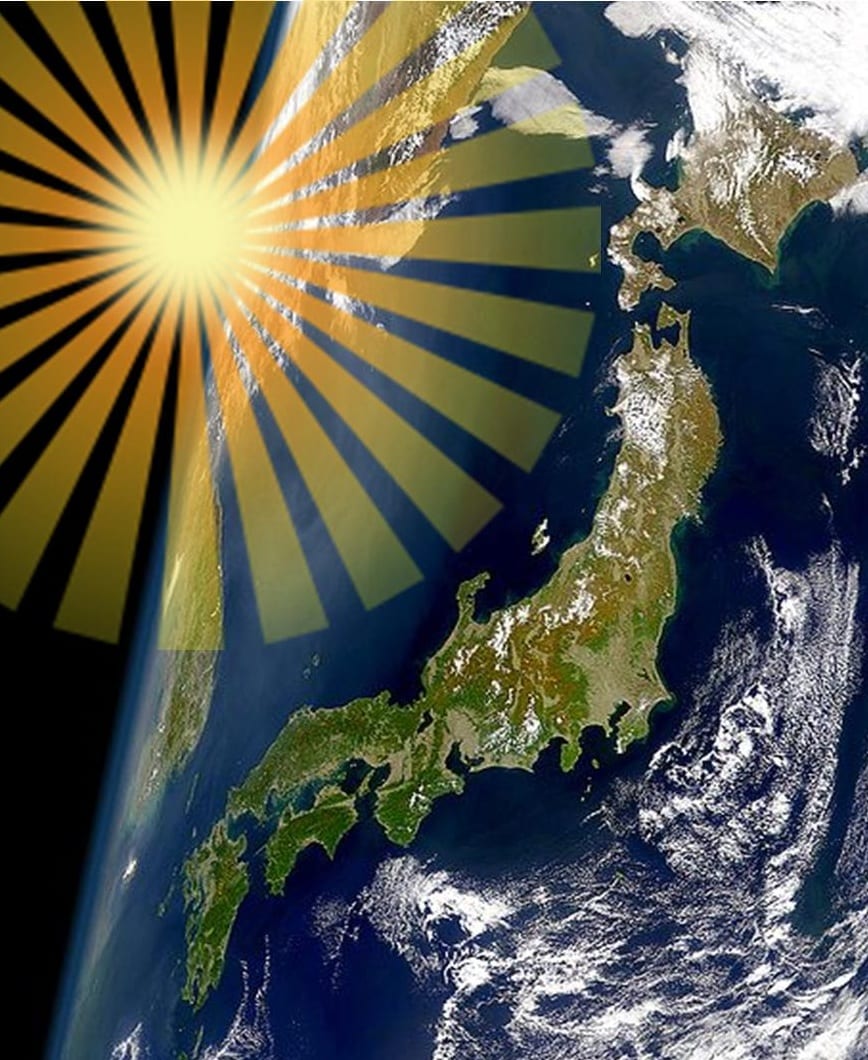 Solar energy is a primary focus for Japan

Japan is on its way to overtaking the U.S. and Germany in terms of solar energy installations. The country has been investing heavily into solar energy for some time, but has retained a strong focus on fossil-fuels over the past several years. In the wake of the 2011 Fukushima disaster, however, the country began putting more emphasis on renewable energy. Hydrogen fuel and solar energy have become very popular subjects in Japan and the country is beginning to outpace others in terms of new solar installations.

Germany has been considered the leading nation in solar energy for the past two years. The country adopted an aggressive feed-in tariff that provided a strong financial incentive for homeowners to adopt solar energy systems, which proved so successful that it threatened the financial stability of the German government. Through the feed-in tariff, Germany was able to pay homeowners for surplus energy generated through solar power systems that were installed on their properties. Though this tariff has changed to reduce the financial incentive offered to homeowners, it has served as an example for similar initiatives launched in other countries.

Japan’s feed-in tariff, which was launched early last year, is modeled after Germany’s initiative, with some changes that make it appropriate for the Japanese market. The feed-in tariff in Japan is considered one of the most aggressive in the world and has helped solar energy installations throughout the country reach new heights. The feed-in tariff offers 44 cents per kilowatt-hour generated by residential and commercial solar energy systems. In the first quarter of this year, the tariff helped install more than 1 gigawatt of new solar energy systems throughout Japan.

Japanese officials expect the country’s solar energy industry to grow by 120% this year, largely due to the aggressiveness of the feed-in tariff. Germany was forced to scale back its feed-in tariff initiative due to financial concerns, but Japan does not seem to share these fears and is taking very aggressive steps in adopting solar energy. Japan currently has a plan to break away from nuclear energy, which accounts for a significant portion of the country’s energy supply currently, even in the wake of the Fukushima disaster.