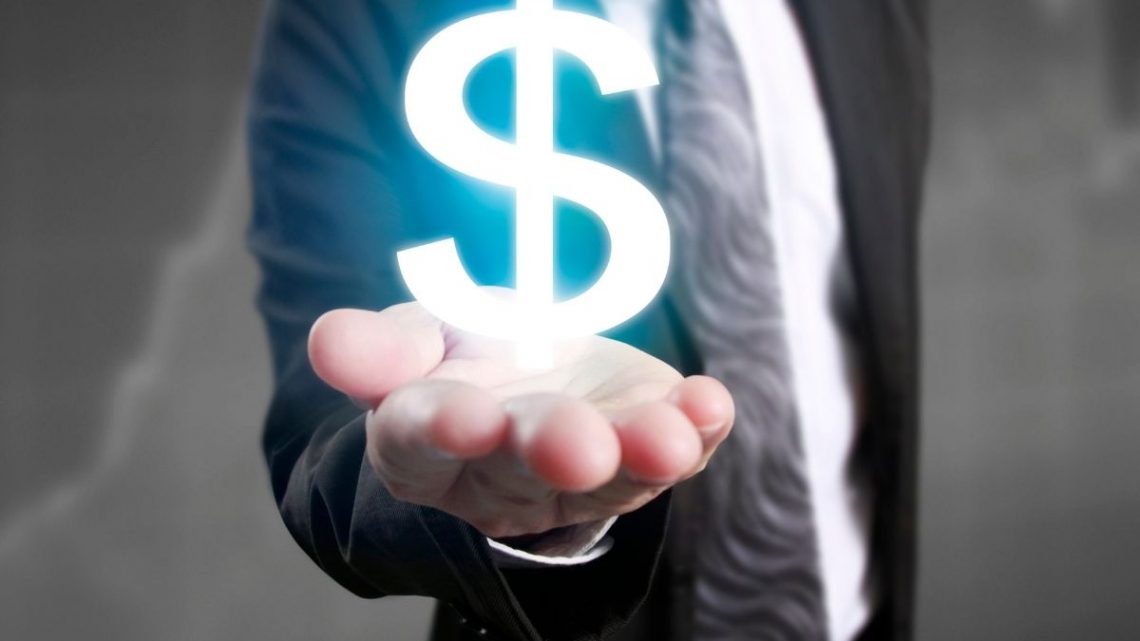 Governor Tom Wolf is using the money to fund projects to reduce emissions in the state.

Pennsylvania Governor Tom Wolf announced this week that he was awarding $9.5 million for clean transportation technologies such as hydrogen fuel, as well as to boost air quality and reduce diesel emissions.

The funds are from the latest phase of the Driving PA Forward strategy through two grant programs.

The grant programs providing the projects with funding are the Fast Charging and Hydrogen Fueling Grant Program and the Marine and Rail Freight Movers Grant Program. The grant programs receive money from the Environmental Mitigation Trust Fund that resulted from a settlement against Volkswagen. The outcome is that hydrogen fuel projects and other carbon emissions reduction efforts are receiving the funding they require to move closer to their goals.

“Reducing greenhouse gas emissions is key to addressing climate change and to reaching our commonwealth’s Climate Action Plan goals,” said Governor Wolf in a prepared statement. “Supporting projects that reduce emissions and pollution is a step in the right direction to ensure a better quality of life for our communities and the environment.” 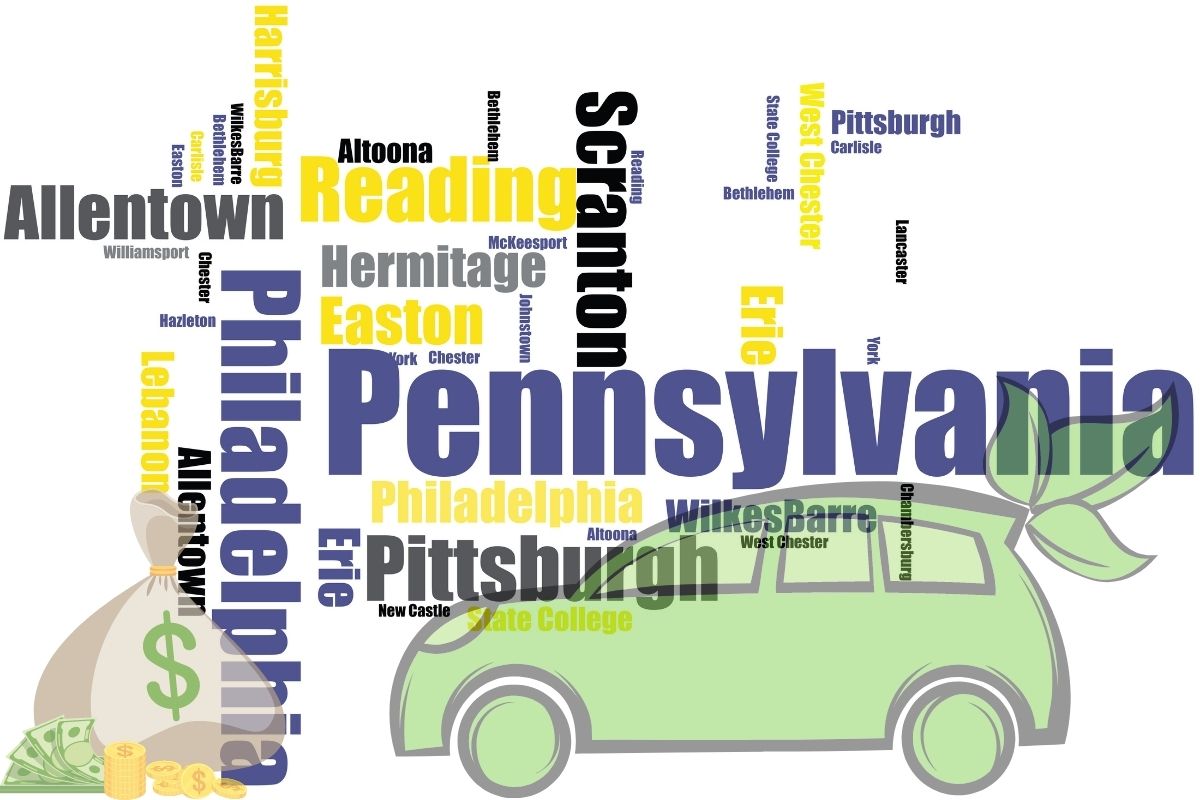 Several clean transportation and hydrogen fuel projects in the state will benefit from the funding.

There were five programs that received a total of $899,447 in funding by way of the Fast Charging and Hydrogen Fueling Grant Program. That program aims to improve the air quality in the state by broadening electric vehicle charging access while accelerating the adoption of zero-emission or reduced-emission vehicles such as hydrogen fuel cell light-duty vehicles, battery electric, or plug-in hybrid electric vehicles.

Another three programs received a total of $8,689,104 in funding form the Marine and Rail Freight Movers Grant Program. That program aims to improve state air quality through the reduction of NOx emissions generated by freight switcher locomotives, tugboats, ferries, and other non-road equipment. The projects receiving the grant money were focused on areas described as having been evaluated as priority areas, such as an Act 47 Financially Distressed Municipality, an Environmental Justice area, high-pollution areas, and areas designated as high-traffic as well as high-population density.