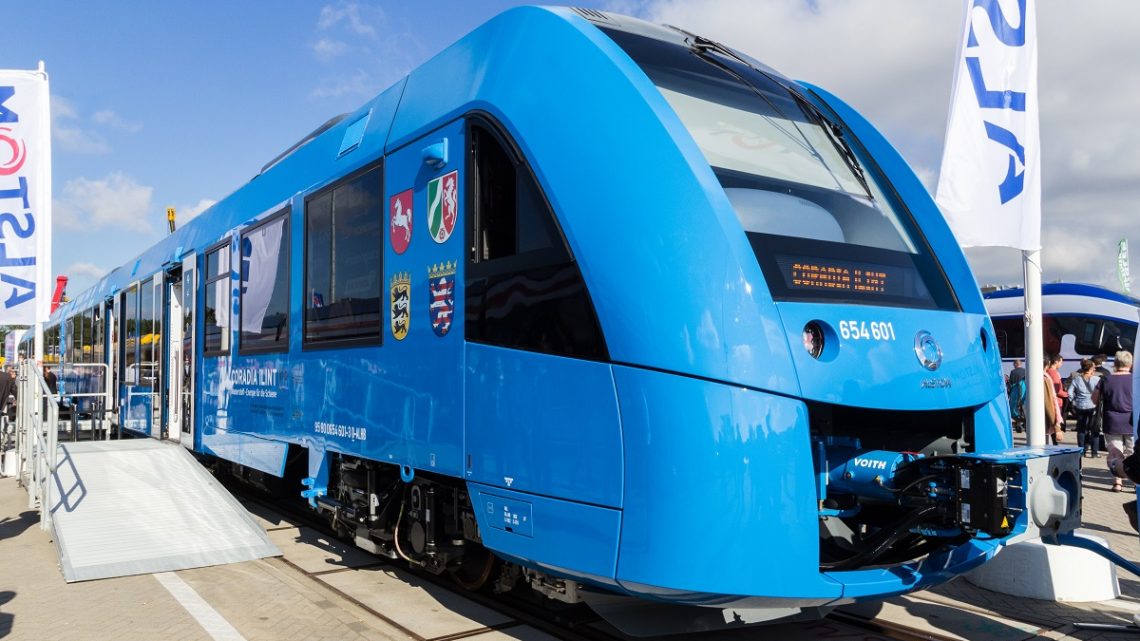 Officials announced the launch of the new fleet they’re calling a first in the world.

German officials have announced the launch of the first hydrogen fuel passenger train fleet in the world this week.

The vehicles will replace the 15 diesel-powered trains that had previously serviced those lines.

The German government has been supporting the expansion of H2’s use as an important component of its decarbonization strategy and to enjoy other benefits to replacing fossil fuels. State Governor Stephan Weil stated that the €93 million project was an “excellent example” to decarbonize Lower Saxony.

The locomotives were manufactured by Alstom, a company from France. Moreover, they will be operated by LNVG, a regional rail company in Germany. They will serve Buxtehude, Bremervoerde, Bremerhaven and Cuxhaven. 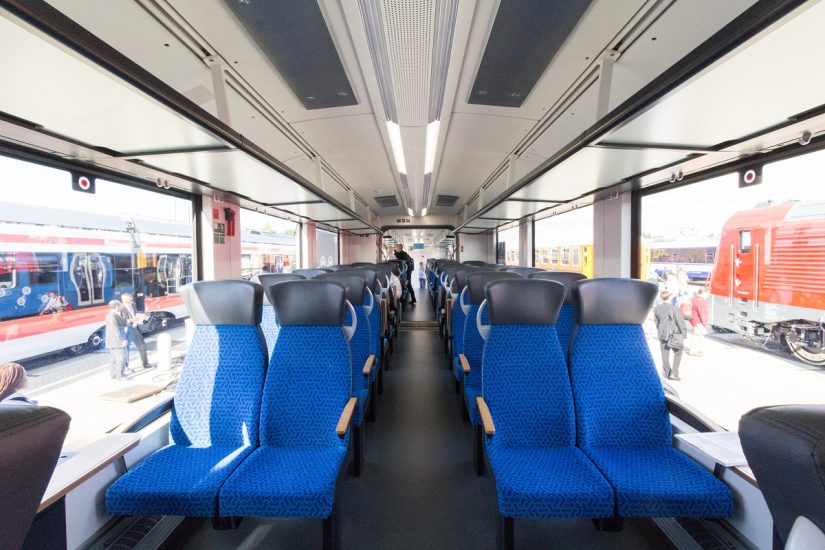 The Coradia iLint hydrogen fuel passenger train has a range as long as 621 miles.

According to Alstom, the Coradia iLint locomotives comprising the new fleet will travel a range as large as 621 miles (1,000 kilometers) per full refueling. Moreover, they can also achieve a maximum speed of 87 miles per hour (140 kilometers per hour).

Since the use of H2 that is produced with electrolysis powered by renewable electricity means that neither the production of the fuel nor its use results in greenhouse gas emissions, the locomotives will make it possible to avoid the use of over 422,000 gallons (1.6 million liters) of diesel each year.

At the start of the use of the hydrogen fuel passenger train fleet, the H2 that will be used is produced as a byproduct of chemical processes. That said, the intention is to transition away from that form of H2 production – which results in greenhouse gas emissions – in favor of renewably-powered green H2 production. German gas company Linde has announced its intentions for locally manufactured renewable energy to power electricity within the next three years.