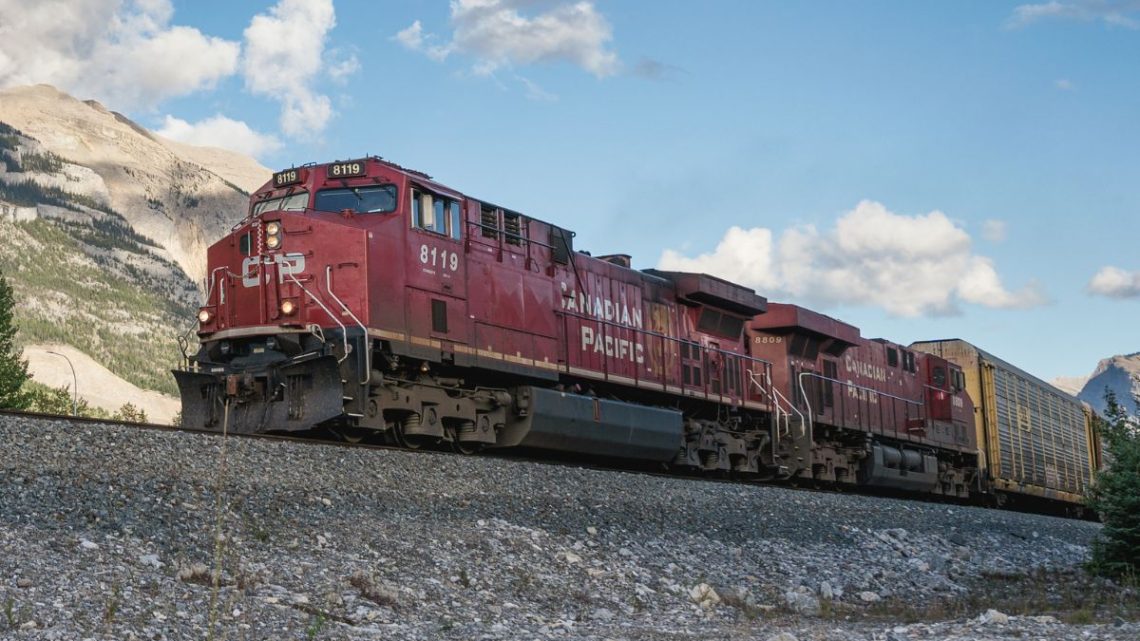 The company is adopting the technology as a part of a much larger low-carbon economy transition.

Canadian Pacific has been working on the development of a hydrogen train locomotive as a part of its strategy to transition to a low-carbon economy.

The technology represents the first line-haul H2 locomotive being developed in North America.

This is the first hydrogen train locomotive being developed as a solution for the decarbonization of freight rail. Canadian Pacific (CP) is a provider of sustainable rail and intermodal transportation services throughout North America as well as in other areas worldwide. The company has been working to achieve and hold a position as a climate action industry leader. 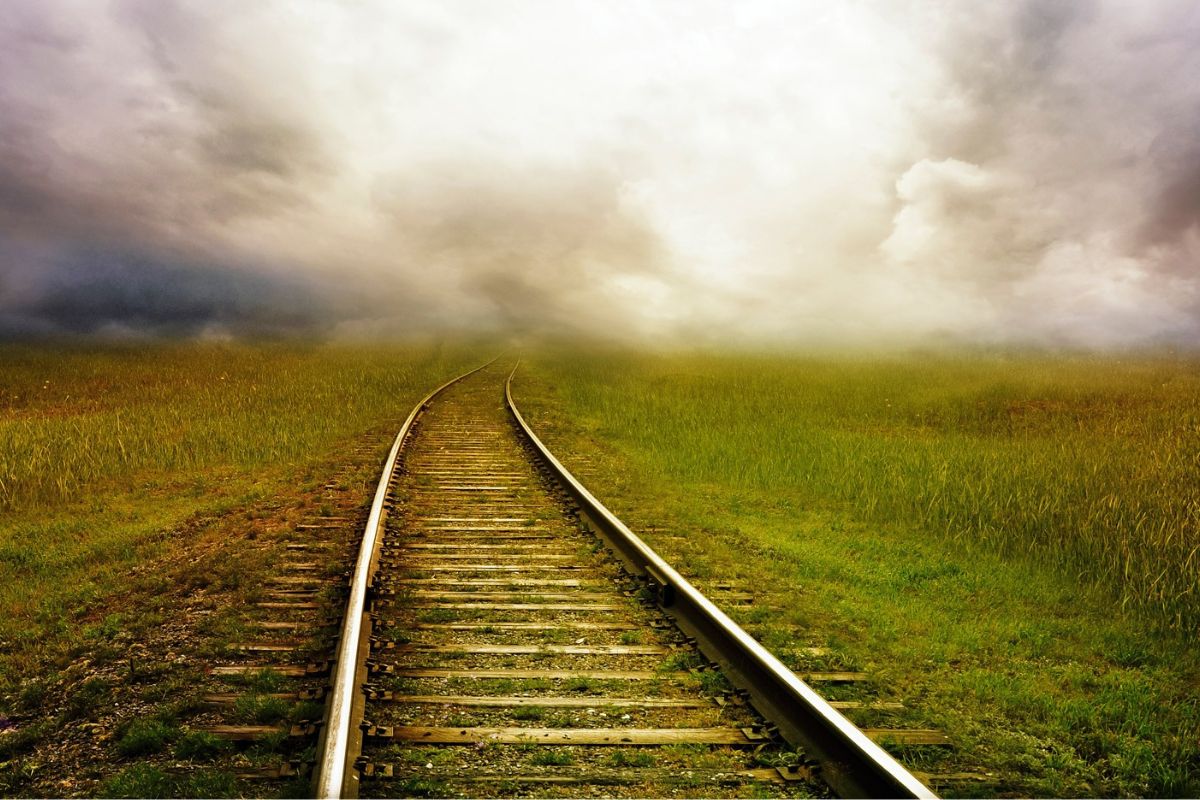 The climate crisis has created a critical demand for new approaches and technologies to a low-carbon future. The company is working to meet this challenge by keeping flexible to the needs of the world while building resilient operations that will be prepared for a low-carbon future.

Despite being the most fuel-efficient method of land shipping, and that the freight rail sector it needs efficient systemic and technological advances to further decarbonize the industry. An investment into innovation, encouraging fresh partnerships, operation optimization and holding a solid focus on precision scheduled railroading fundamentals, has placed CP in a position in which it is already moving forward toward a positive impact.

A hydrogen train locomotive is meant to help to ensure a low-carbon future while securing the future of global supply chains. The company’s strategy involves sustainable operation as an imperative component of its future growth and ongoing success.