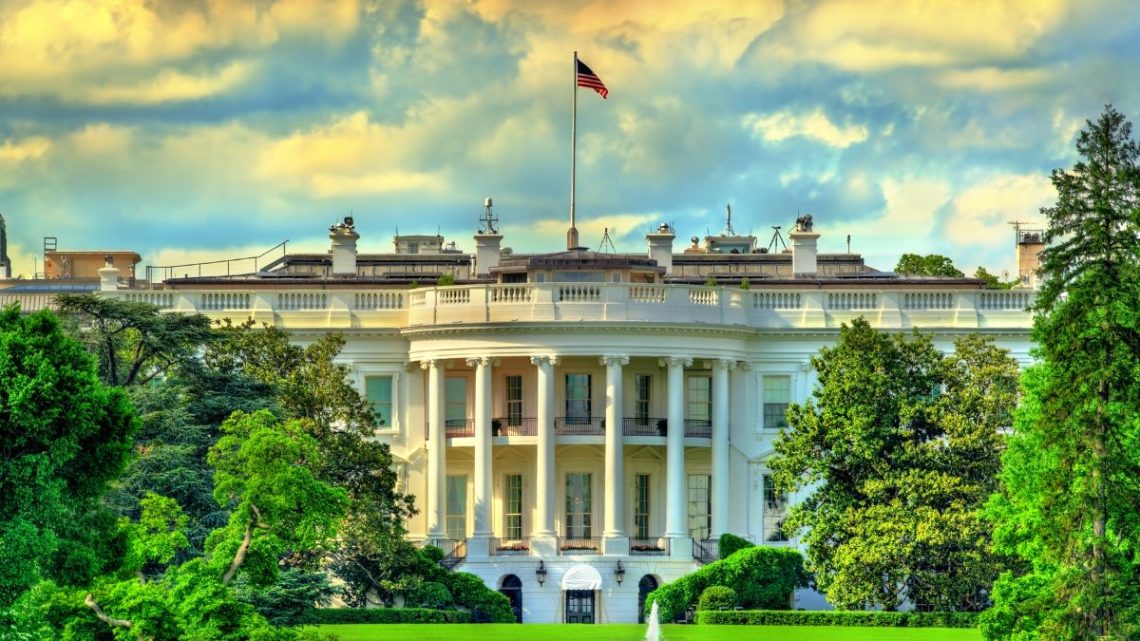 This new law will send an additional $369 billion into cleaner energy and climate projects in the US.

The recently passed Inflation Reduction Act will be pouring $369 billion into energy and climate projects throughout the United States, but will this strategy be what green hydrogen needs to become feasible, practical and affordable for widespread adoption?

Many projects funded by this money will focus on an H2 economy and US wind turbine and solar panel production.

Renewable energy from wind and solar, for instance, is critical to the production of green hydrogen, which is made without greenhouse gas emissions.

According to a Bloomberg New Energy Finance report called Hydrogen Economy Outlook, by 2050, renewable H2 could supply 24 percent of the energy demands worldwide. This would slash CO2 emissions by an estimated 34 percent. By boosting the production and use of this energy source, it the report indicates that it will help the US to reach its net zero goals.

President Biden’s Inflation Reduction Act will reduce greenhouse gas emissions by about one billion tons in 2030. This is ten times larger than any climate legislation ever enacted.

“With the passage of the Act, we expect a boom for our electrolyzer and green hydrogen business,” said Plug Power CEO Andrew Marsh in a recent Forbes report. “All applications that use grey hydrogen today, such as fertilizer manufacturing, will now be able to buy green hydrogen at a competitive price.” 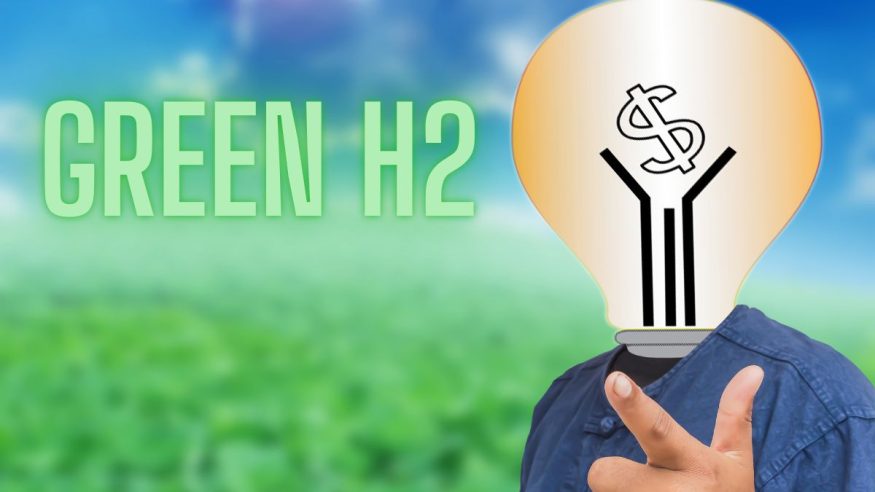 The Inflation Reduction Act tax credits could have the potential to turn gray into green hydrogen.

As Hydrogen Fuel News reported when the Inflation Reduction Act became a law, it includes extensive funding and tax credits that could help to change the way H2 is produced in the US. Currently 99 percent of H2 is made using natural gas reforming.  As it does not include carbon capture technology, it is labeled as grey (though when this form includes carbon capture and storage, it is then called blue hydrogen).

The goal is to change that H2 production trend so that it uses renewable energy to power electrolysis, so that the clean fuel is produced without generating any greenhouse gas emissions. Moreover, by funding the production of solar panels and wind turbines, it will mean that the equipment needed to implement the renewable energy production will have been made in the United States.