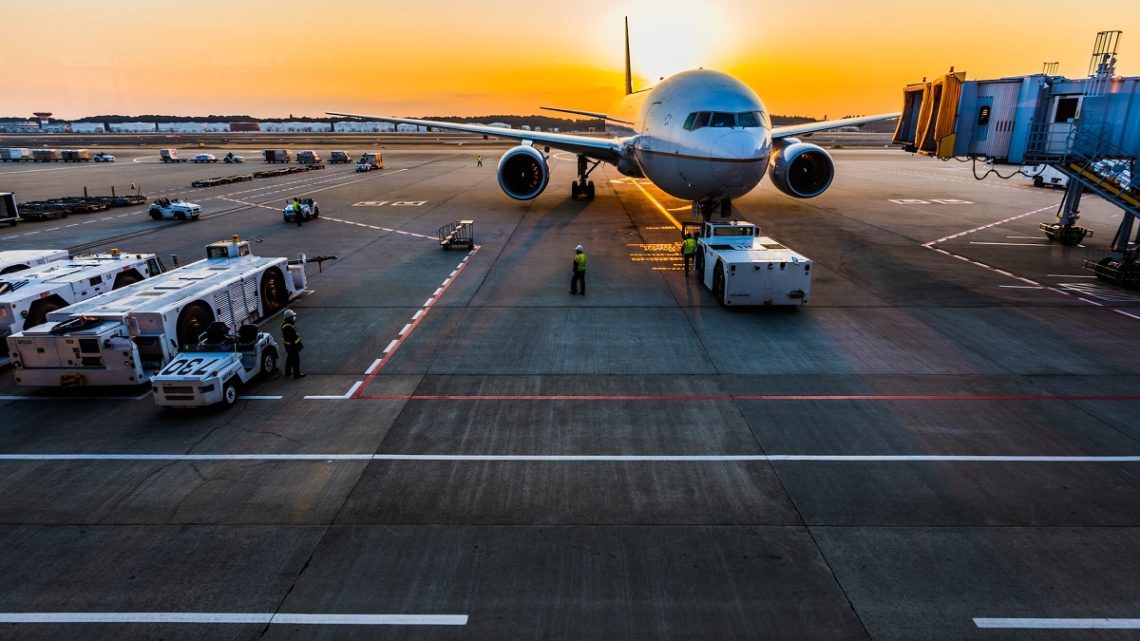 A hydrogen fuel pipeline could be coming to Manchester Airport

This would be the first H2 pipeline at a UK airport.

Manchester Airport could become the UK’s first airport to access a hydrogen fuel pipeline; hydrogen technology that the airport says will play a crucial role in decarbonizing the aviation sector.

The demand for hydrogen fuel could reach 6.5 million liters a day by 2050 for Manchester Airport.

The aviation industry is getting ever closer to operating hydrogen-powered aircrafts, with short-haul journeys expected to begin in the mid-2030s. According to Manchester Airport, research that involved Manchester Airports Group estimates that the demand for H2 for an airport the size of Manchester could be approximately 6.5 million liters daily by 2050. 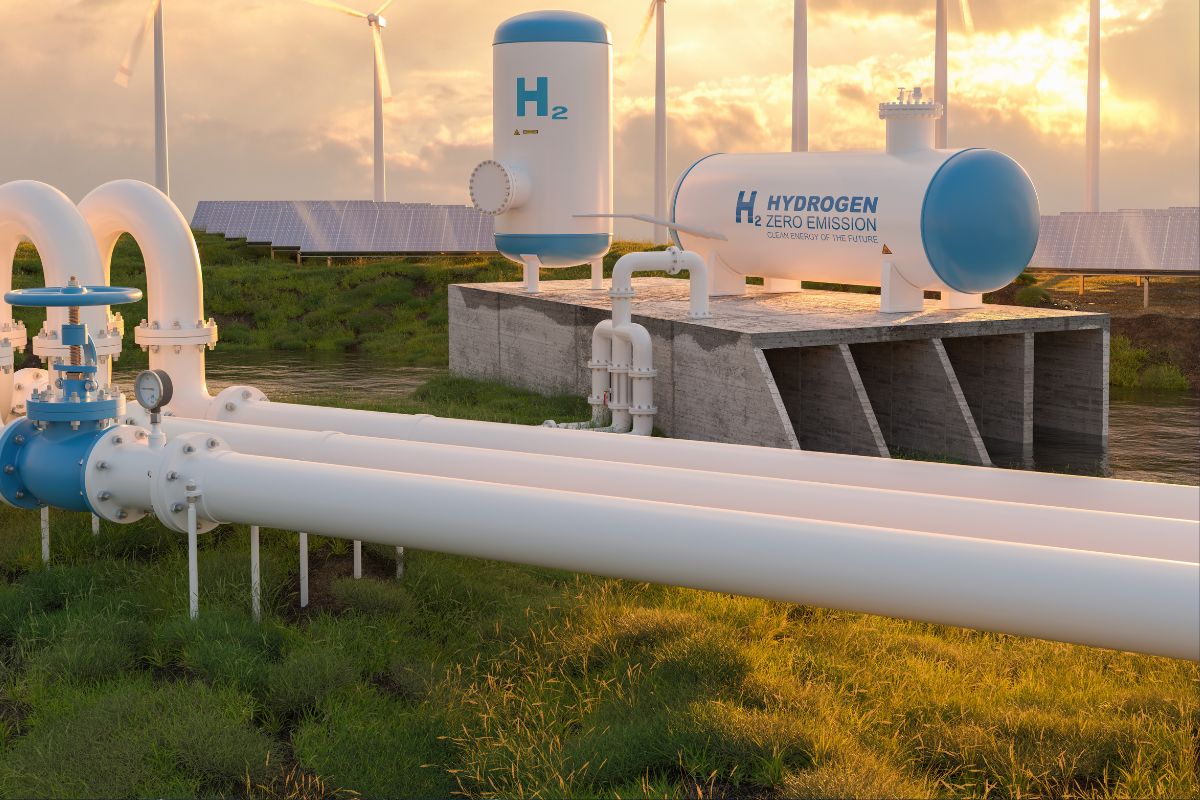 To meet this demand, the airport recently signed a memorandum of understanding (MoU) with HyNet-Progressive Energy and Cadent, two funding partners of HyNet, one of the industrial decarbonization projects supported by the UK government. HyNet-Progressive Energy is a leader in developing projects to decarbonize the nation’s energy sector and Cadent is a gas supply network that is building and operating HyNet’s hydrogen fuel pipeline network.

HyNet will bring together the hydrogen infrastructure and technology needed to generate low-carbon emission H2 to power future aircrafts.

The anticipated hydrogen fuel pipeline network will deliver H2 to aviation as soon as feasibly possible.

“Hydrogen offers great potential to decarbonise flying, but we need the right infrastructure at our airports to help harness that opportunity,” said Baroness Vere.

Managing director at Manchester Airport, Chris Woodroofe, feels that the announcement demonstrates that meaningful action is being taken to ensure a carbon-free future for the aviation sector can be delivered.

“The partnership between Manchester Airport and HyNet is a significant step forward for the future use of hydrogen across the North West, building a more sustainable future for the region,” Woodroofe said.

Securing direct hydrogen supplies for Manchester Airport will allow the airport’s fleet of 60 airlines to use the technology as soon as possible, Woodroofe added.

The newly signed deal will result in partners working together to assess the future demand for H2 in the aviation industry and explore the many possibilities of connecting the Manchester Airport to HyNet’s regional hydrogen fuel pipeline network.