Rolls-Royce successfully tested a hydrogen jet engine, which was a major breakthrough for the aviation industry as this was the first time ever that hydrogen fuel was used to successfully power a conventional aircraft engine.

The test was conducted on a Rolls-Royce AE 2100-A airplane engine.

The converted Rolls-Royce AE 2100-A airplane engine was powered by hydrogen fuel produced from tidal and wind power. The converted hydrogen jet engine was built in collaboration with easyJet. 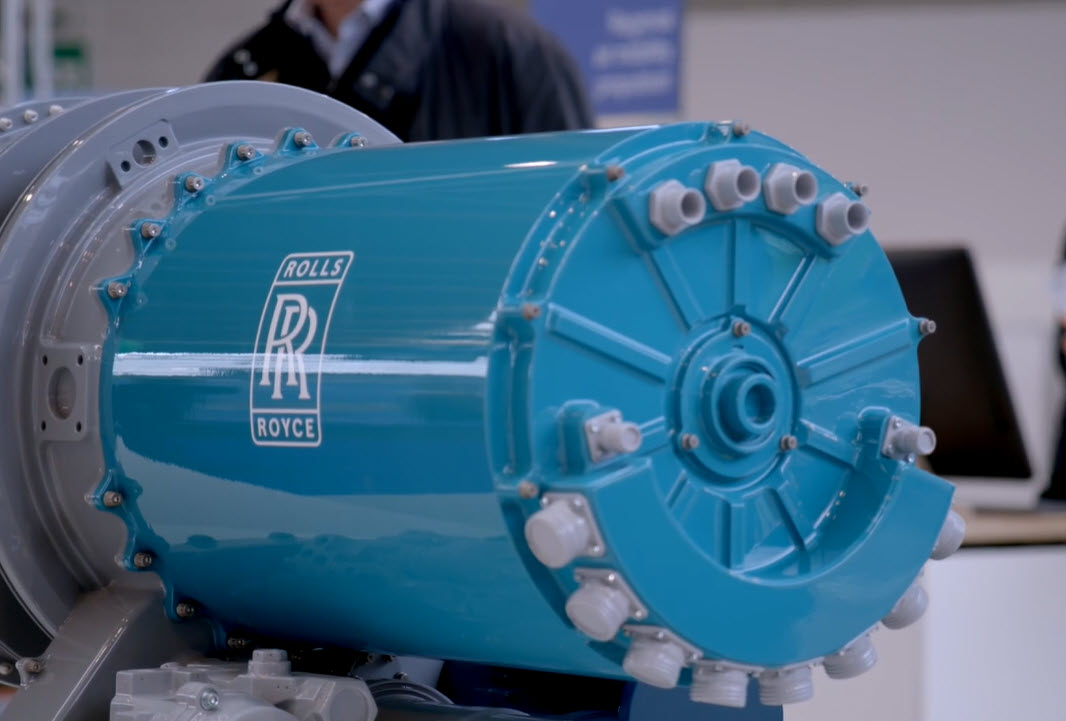 After the successful first test, which included a series of ground tests, both companies are planning a second set of tests. In its project with easyJet, Rolls-Royce intends to move on to “rig tests” and

follow this with a full-scale ground test with a Rolls-Royce Peral 15 jet engine. The objective is to eventually use one of the converted engines on a flying aircraft.

Though it’s early days yet, the successful hydrogen jet engine test offers a lot of promise for the aviation industry.

Combating greenhouse gas emissions is no easy feat for the highly polluting aviation industry. Some research estimates that a single long-haul flight generates more carbon emissions than one person produces annually. With tens of millions of flights occurring globally each year, conventional jet fuel is a huge contributor of fossil fuel emissions.

The benefit of using hydrogen to power airlines is that it does not emit greenhouse gases. This is one of the reasons why some researchers believe H2 can be a viable power source alternative for several types of transportation industries in need of decarbonization, such as planes, trains, trucks, ships, and cars.

Of course, one of the primary challenges of using hydrogen is that the majority of today’s hydrogen production methods involve the use of fossil fuels. The only way for the fuel to truly green-up the aviation industry is to be produced through renewable sources that do not harm the environment. This is why Rolls-Royce’s recent successful test is so noteworthy, as the hydrogen used was produced by renewable electricity.

Rolls-Royce CTO Grazia Vittadini said in a statement abut the hydrogen jet engine conversion test, that its success is an exciting milestone. It is another step toward the goal of decarbonizing air travel. Vittadini believes that it “could help reshape the future of flight.”