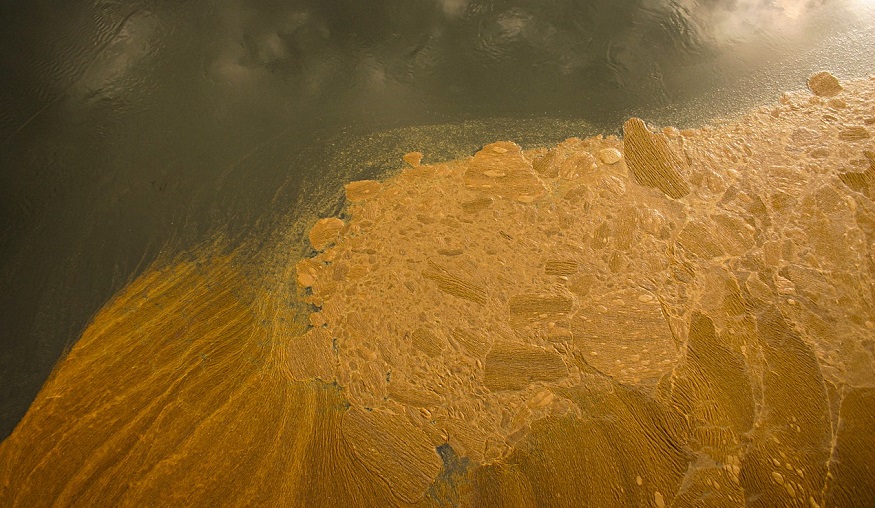 Following a Russian diesel spill, President Vladimir Putin ordered a state of emergency on June 3, criticizing a Norilsk Nickel subsidiary for the disaster sending a tremendous amount of the fuel into a Siberian River. That said, investigators have since determined that climate change may be to blame for the catastrophe.

Temperatures above the Arctic Circle have been rising at twice the global average rate.

The rapidly rising temperatures above the Arctic Circle have been causing ground to thaw where permafrost had previously existed. This suddenly thawing ground which used to remain permanently frozen is taking its toll on infrastructure and may have played a central role in the Russian diesel spill.

As a result of failing infrastructure, more than 20,000 tons of diesel fuel – approximately 150,000 barrels – spilled into the Siberian river on May 29, 2020. This is only one of the latest signs of the impact of a rapidly warming planet. Moreover, scientists are warning that this situation above the Arctic Circle will only worsen.

The Russian diesel spill is likely to be only one of many disasters from thawing permafrost.

“Entire cities and roads were built on permafrost,” said Alfred Wegener Institute permafrost research unit head Guido Grosse in Potsdam, Germany. “When permafrost thaws, the ice deep in the ground that has been there for thousands of years melts, and you lose stability. That has an impact on infrastructure.”

This issue isn’t isolated to Russia. Other northern nations also see their permafrost infrastructure threatened by climate change. Alaska, northern Canada, and Siberia have some of the largest amounts of infrastructure built on permafrost. This frozen ground is thawing when it used to remain frozen year-round. The result is cracking and other damage to roads, buildings and other structures.

Approximately half of Russia, the largest country in the world, is covered in permafrost. When the Soviet Union existed, scientists there developed strategies for refreezing the ground in order to preserve structural stability. However, that technology is far behind the strategies in place in North America, where preparations are being made to avoid situations

like the Russian diesel spill. North American strategies plan not for a temporary thaw of permafrost, but for a future in which permafrost does not exist.