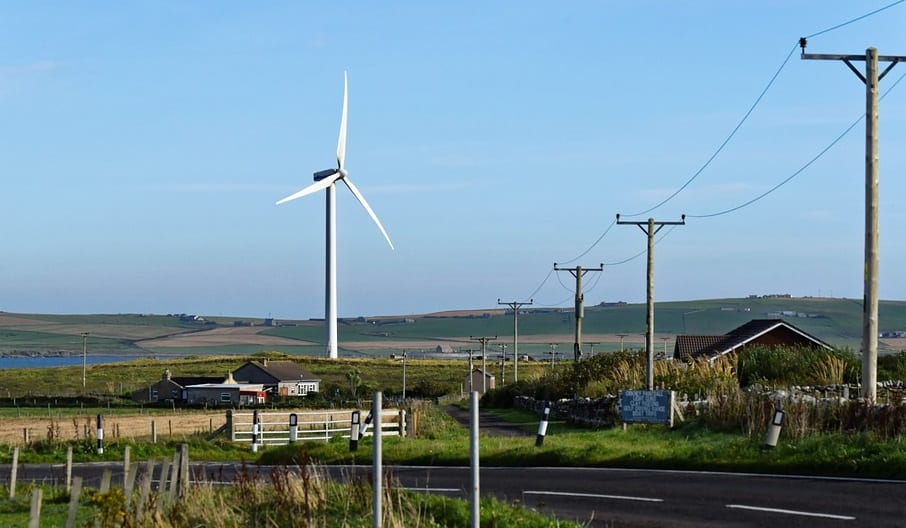 Project seeks to use clean power to generate hydrogen fuel

A new hydrogen fuel production project is taking place in Orkney, a small archipelago north of Scotland. The islands have a great need for effective energy storage and hydrogen may be able to serve this purpose. Orkney is home to considerably wind and tidal resources that can be used to produce electrical power. Hydrogen could serve as a form of chemical storage, allowing excess electrical power to be saved for when it is needed most.

Hydrogen could be used as a means of storing clean power

Public and community investors have come together to fund a new electrolysis system that is designed to produce hydrogen fuel through the use of clean power. The system is part of a small-scale project that could highlight the importance of taking advantage of clean power and how it can be used to produce hydrogen. The United Kingdom’s clean energy capacity has been growing at a rapid pace in recent years. Notably, both wind and solar power have become quite popular, but conventional storage solutions are relatively inefficient at storing clean power. Hydrogen fuel is somewhat more efficient, as it can be stored for long periods of time and used by fuel cells to generate electricity with very little conversion loss.

Hydrogen could become a prominent form of energy by 2050

Hydrogen fuel is becoming significantly more popular throughout the world. According to the Hydrogen Council, hydrogen could account for a fifth of all energy consumption by 2050. In order for this to occur, however, the hydrogen industry would require some $280 billion in investments by 2030. These investments would aid in the development of advanced fuel cell technology, making these energy systems more efficient. The funding could also help a comprehensive hydrogen infrastructure take form.