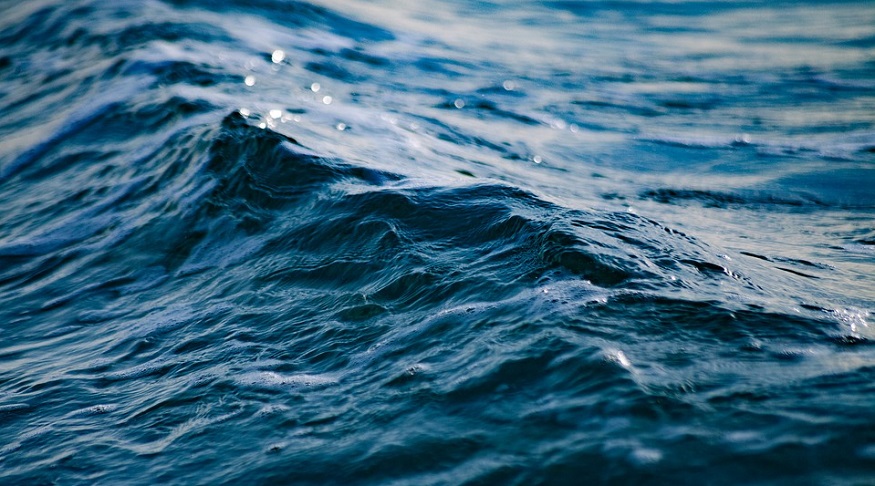 Using the sea to produce H2 offers an abundant and sustainable option, though challenges remain.

A new nanomaterial has made it possible for seawater to be used in hydrogen fuel production, opening up a new angle for sustainability in alternatives to fossil fuels.

Until the nanomaterial was developed harvesting H2 from seawater has been technically problematic.

Researchers from the University of Central Florida (UCF) have designed a nanoscale material that works in efficiently splitting seawater into oxygen and H2. This could play a role in making an abundantly available source of water into a sustainable component in hydrogen fuel production. This helps to overcome the primary barrier to using this vast option for H2 production, as harvesting it has presented a substantial technical challenge.

The researchers were the first to design this material, which as shown itself to be an efficient part of seawater electrolysis. It is both stable and long-lasting in catalyzing the reaction and was described in the July issue of the Advanced Materials journal.

This nanomaterial could be a gamechanger in using seawater for hydrogen fuel production.

“This development will open a new window for efficiently producing clean hydrogen fuel from seawater,” said study co-author and associate professor Yang Yang from the NanoScience Technology Center at UCF.

The thin-film material was developed using surface nanostructures made of nickel selenide, “doped” with iron and phosphor. By using this combination, the result is stability with high-performance at the levels required for industrial-scale electrolysis. The new nanomaterial overcomes many of the issues that have faced the use of seawater for H2 production, such as competing reactions and efficiency problems. The nanomaterial balances those competing reactions for high performance but with a low price tag.

“The seawater electrolysis performance achieved by the dual-doped film far surpasses those of the most recently reported, state-of-the-art electrolysis catalysts and meets the demanding requirements needed for practical application in the industries,” explained Yang while discussing the difference made by this nanomaterial.

The researchers were able to use their nanomaterial design to achieve high efficiency hydrogen fuel production with seawater, while keeping up long-term stability for over 200 hours.