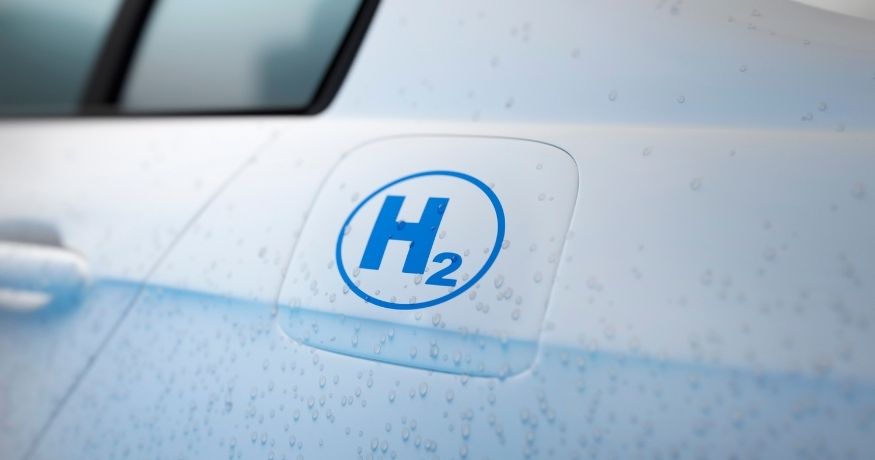 Maruti Suzuki (NSE stock symbol MRTI), the top-selling automaker in India, is looking to hydrogen power as an “interesting alternative” for the country’s mobility.

The company’s chair feels that it will offer another choice for zero emissions that isn’t battery electric.

India’s demand for lithium batteries has skyrocketed, as has been the case worldwide as automakers scramble to meet government decarbonization regulations and targets. Internal combustion engines are being phased out in many massive markets worldwide, including in North America and Europe. These are required to be replaced with low- and zero-carbon emission alternatives.

At the moment, battery electric batteries have become the early leaders in this effort. However, in India, the chair of Maruti Suzuki sees hydrogen power as an additional option. Without lithium reserves – most of which are globally controlled by China – India must import the expensive metal, driving up the cost of batteries in the country. Furthermore, the country has insufficient charging infrastructure, slowing the adoption of electric vehicles.

By looking to hydrogen power, India may be able to add zero-emission vehicles to its roads without lithium.

The expense related to lithium and the lack of charging infrastructure makes electric vehicles a challenging option in a country like India. The nation’s average individual income is about 5 percent of that of an individual in Japan or Europe. About 95 percent of India’s cars have a price tag lower than $20,000, according to the Maruti Suzuki annual report’s statement from company Chair R.C. Bhargava.

“We need to recognise that our strategy for moving towards net zero emission has to be consistent with the economic and infrastructure conditions prevailing in the country,” said Bhargava.

In order to reduce fossil fuel consumption and the resulting carbon emissions, Maruti is looking to alternatives to lithium batteries. Among them include vehicles operating on compressed natural gas (CNG), which results in a lower carbon emission than gasoline and diesel. Bhargava also pointed out that the company also felt that “the use of hydrogen is also an interesting alternative.” This points to hydrogen power, which has not been widely popular in passenger vehicles in other parts of the world but that could find a home in India.