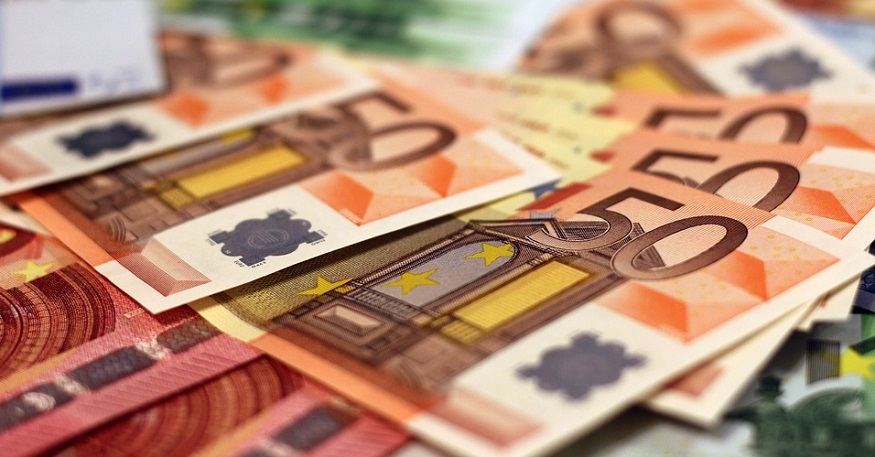 The European country will be stepping up its H2 development projects with a huge funding boost.

The FRH2 will involve the participation of around 300 researchers from 28 different research institutions.

The researchers for the hydrogen fuel research are all from institutions belonging to France’s Centre National de Recherche Scientifique (CNRS) and the French Alternative Engines and Atomic Energy Commission (CEA). They will all be taking part in this project, which is expected to last for five years. Moreover, there will also be 300 students, doctoral students and post-docs who will participate in this project.

Each of the research organizations taking part in FRH2 will play a different role in its development, said University of Nantes professor Olivier Joubert, the project director.

“Research at the CEA focuses on industrial applications while the CNRS focuses on fundamental research. This gives us a broad range of competencies,” said Joubert.

There will be a direct connection between this hydrogen fuel research project and industry.

“It will be a kind of interface with industry,” explained Jacques Maddaluno, director of the CNRS Institute of Chemistry of the CNRS in Nantes. He explained that a scientific interest group will act as a CEA and CNRS go-between.

The European Union has begun funding substantial H2 based projects through this type of research framework program. The Fuel Cells and Hydrogen Joint Undertaking (FCH JU) has funded a spectrum of different renewable energy projects focused on this type of fuel.

Initially, the production, transportation, storage, energy conversion and other technical aspects were too complex and costly to make this type of project and research viable. However, over the last couple of decades, researchers have moved this renewable energy’s progress ahead by leaps and bounds. It has now reached a point that many organizations and countries feel that it is a worthwhile pursuit.

“There are trains running on hydrogen, which are almost commercially viable,” pointed out Maddaluno,

while discussing existing real-world applications for H2 to demonstrate the importance of hydrogen fuel research.