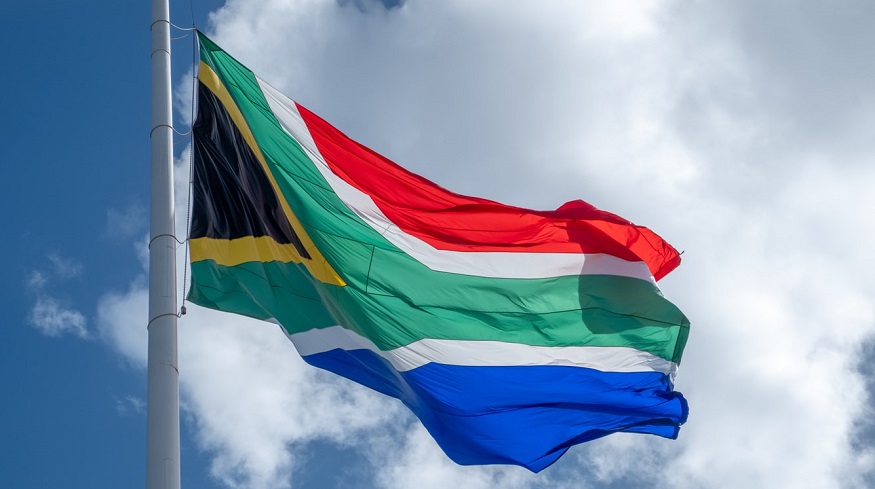 The fuel cell truck pilot will be taking place on the country’s main freight corridor.

In a partnership with Toyota Motor Corp., Sasol Ltd intends to develop South African green hydrogen use by fuel cell vehicles along a major fright route in the country.

The company is making this renewable energy move as it simultaneously works to cut its own emissions.

The partnership will involve the development of a pilot South African green hydrogen project. This will use a key highway such as the stretch of the N3 that extends from Johannesburg to Durban. The H2 will be used to power long-haul and heavy-duty vehicles along their journey, said Sasol in a recent statement.

Toyota is planning to introduce a prototype truck to this project. That vehicle is currently in development in Japan and will be included in the project in South Africa as soon as it is ready for use.

Sasol is currently one of South Africa’s top greenhouse gas emitters. That said, it has committed to a 2030 target for achieving an operations emissions reduction of at least 10 percent from the emission levels measured in 2017. Aside from their efforts focusing on green H2, the project will also involve a record renewable energy procurement and the exploration of cleaner aviation fuel production.

Beyond the Toyota partnership, the South African green hydrogen project may also export the fuel.

H2 is also being considered for powering existing operations at Sasol. There is also the possibility that the company will be exporting the renewable fuel. This, according to the company’s chief executive officer, Fleetwood Grobler. He explained that those strategies and the other emission reduction initiatives continue to be at a very early phase.

“You need to start with proof of concept,” said Grobler.

The joint venture between Sasol and Toyota could possibly assist in scaling up critical investment infrastructure in the renewable energy. This could include the fuel production itself, but also the charging stations required to refuel the vehicles powered by H2, said Toyota’s local business CEO Andrew Kirby.

The company is looking to move forward with trucks in its South African green hydrogen project, but it

already has other existing H2 powered vehicles, including the Mirai. That hydrogen powered car was first introduced in 2014, with a second model having been released this year.