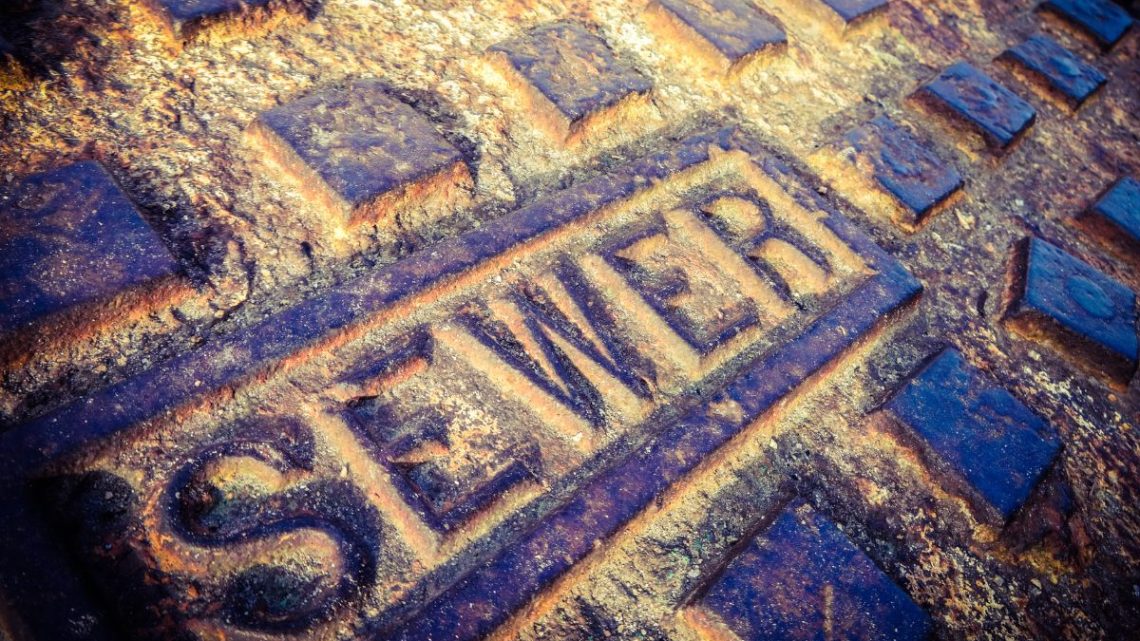 Federal Research Centre “Fundamentals of Biotechnology” scientists from the Russian Academy of Sciences have announced that they have found a way to produce hydrogen fuel using a bacterium in wastewater treatment reactor.

The bacteria have adapted to live within an environment that is acidic and breaks down carbohydrates.

The bacteria live in an acidic environment and breaks down organic waste high in carbohydrates, with hydrogen fuel as one of the byproducts. The bacterium in question is called SP-H2 and is a new strain of Thermoanaerobacterium thermosaccharolyticum. The scientists had a paper published in the International Journal of Hydrogen Energy, describing the potential of the bacterium for H2 production. 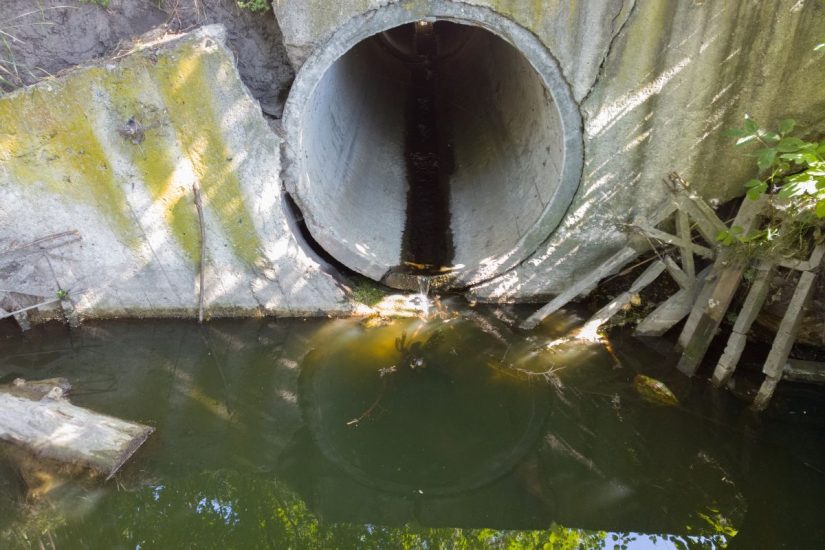 As H2 is increasingly viewed as an alternative to polluting fossil fuels, new methods of cleanly and affordably producing the gas are in high demand. Not all methods of producing H2 are clean – in fact, the majority of the clean energy’s production is currently powered by natural gas, which is a greenhouse gas emitting fossil fuel. Even when carbon capture and storage methods are employed, an estimated 5 to 15 percent of carbon dioxide emissions still escape into the atmosphere.

Microorganisms such as bacteria are being increasingly considered for the production of various types of desired product, from H2 to several types of materials and chemicals that will help to decarbonize the chemical industry. Bacteria, yeast, and other microorganisms are particularly appealing for this purpose as they will often adapt quickly, evolving as needed based on their environment.

This is precisely what the Russian scientists were studying when they came upon SP-H2.

“It is estimated that only 0.001% of all extant microbial taxa have been discovered to date. Even most of the microorganisms that surround us every day are difficult to culture in laboratories, so we knew little about them until the recent advent of new molecular genetic methods. More in-depth research in this field opens up an inexhaustible supply of enzymes and systems for obtaining a wide variety of substances and performing tasks for energy, pharmaceuticals, chemistry, agriculture and many other industries,” said one of the scientists on the green hydrogen producing bacterium team, Yuri Litti. “One of such examples is a newly isolated strain of bacterium Thermoanaerobacterium thermosaccharolyticum, named SP-H2, which enables us to learn many facts about the production of hydrogen from organic compounds.”