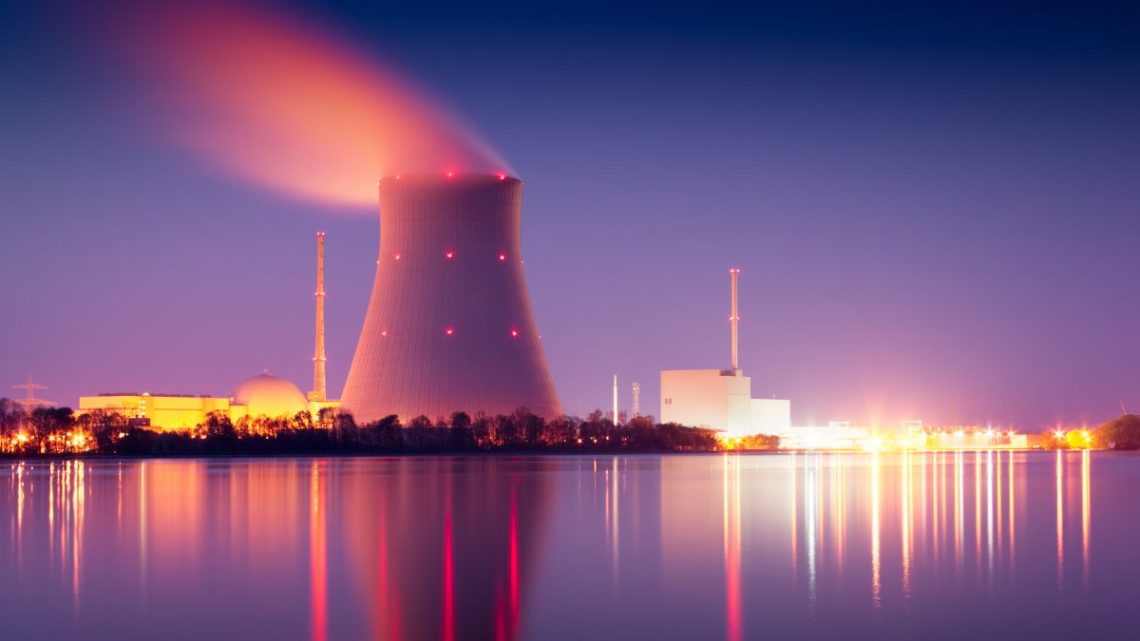 US DoE seeks to fund nuclear hydrogen production and use projects

The Department of Energy recently announced that it is seeking applications for pink H2.

The United States Department of Energy (DoE) has announced that it is seeking applications for nuclear hydrogen projects for “Nuclear Coupled Hydrogen Production and Use.”

The call for pink H2 applications was made at the start of this month as a funding opportunity amendment.

The nuclear hydrogen project applications are for a funding opportunity amendment meant to support the development of thermal integration into plants. This would make it possible for those power plants to achieve high-temperature H2 production. The opportunity also extends to end uses for nuclear power linked with hydrogen fuel.

The department’s goal for selecting the recipients of the funding is that they will then design and develop the necessary heat extraction infrastructure for an industrial energy park or that they will develop H2-coupled end uses for pink H2 production, read a recent news release. 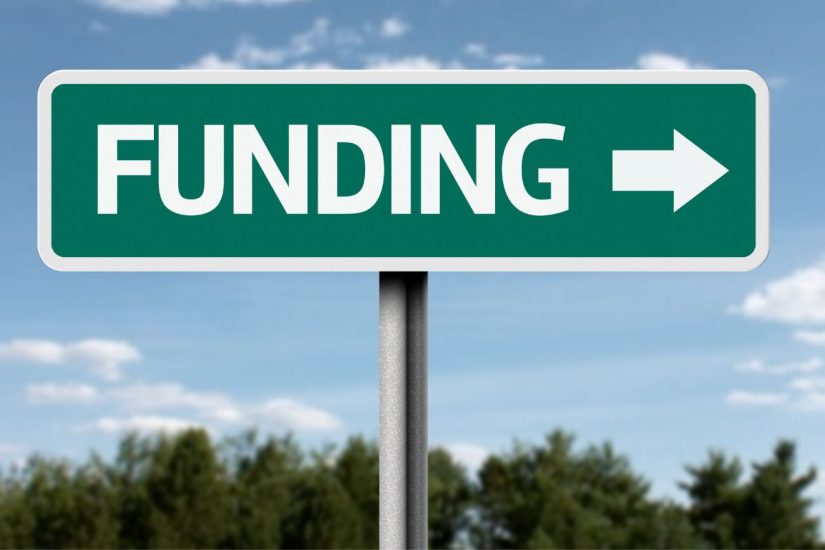 This nuclear hydrogen funding is meant to lead to first-of-a-kind energy developments and demonstrations.

The activities supported by the funding have the potential to one day produce a demonstration of thermal energy extraction, distribution and control at thermal power levels between 20 and 300 megawatts thermal.

Furthermore, the DoE also intends that the demonstration activities resulting from the use of the funding will engage local communities. Additionally, they will support the department’s overall energy justice and environmental priorities, which include providing disadvantaged communities with benefits.

The amendment (Amendment No. 14) to the US Industry Opportunities for Advanced Nuclear Technology Development Funding Opportunity Announcement was issued by the Department of Energy Idaho Operations Office. Further to the announcement of the new interest in nuclear hydrogen, it the amendment also lengthened the due day by which to apply. It is now October 11, 2022, after having previously been September 14, 2022. The amendment also updated the available funding table, which is available for viewing on the Department of Energy website.

Renewable hydrogen production in Tasmania to use solar energy