Ships leaving ports in that area have the potential to allow the region to remain among leaders.

Middle Eastern container ships have the potential to one day shift the nature of the region’s energy leadership to clean hydrogen as the area undergoes a considerable change in economic focus.

The region has broad potential for generating green H2 powered by renewable energy like solar and wind.

Middle Eastern shipping ports are “primed for hydrogen transition”, said ABB Marine & Ports product line manager for electric solutions Jostein Bogen. He went on to say that the company was prepared for handling the expected H2 demand from the current 1,000 metric tons to the 39 to 161 megatons by 2050.

ABB Marine & Ports is already using fuel cell technology for powering smaller cargo vessels that travel across shorter distance. It’s also applying the H2 to meet larger ships’ auxiliary energy requirements. As a component of the company’s efforts in research and development for this area, it is developing a high-power H2 fuel cell concept that would be able to generate 3 megawatts of electrical energy to be deployed on larger ships. 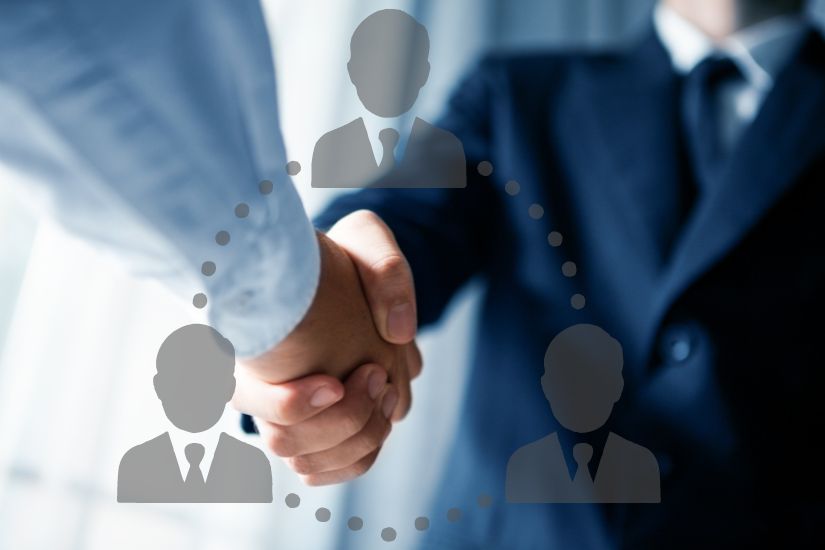 Many predict that collaboration will be required in the region to maximize the potential of clean hydrogen.

To realize the true potential of renewable H2 for Middle Eastern economies, it will be necessary for ports and producers to collaborate. This could include collaborations such as between the Abu Dhabi National Energy Company, Taqa, and Abu Dhabi Ports, which will generate 2GW of renewable H2 and that will be processed into ammonia for expert and bunker fuel uses. That H2 will be made using electrolysis powered by solar energy from a 2GW solar photovoltaic plant.

Bogen made his statement to the media on the heels of an International Energy Agency Clean Energy Ministerial Hydrogen Initiative (CEM H2I) acknowledgement of the role coastal industrial clusters and ports play in accelerating the deployment of this renewable fuel and fuel cell technology across all components of the economy.

CEM H2I coordinates the Global Ports Hydrogen Coalition, which is a working group aimed at bringing port authorities together for the use of clean hydrogen to decarbonize their activities.