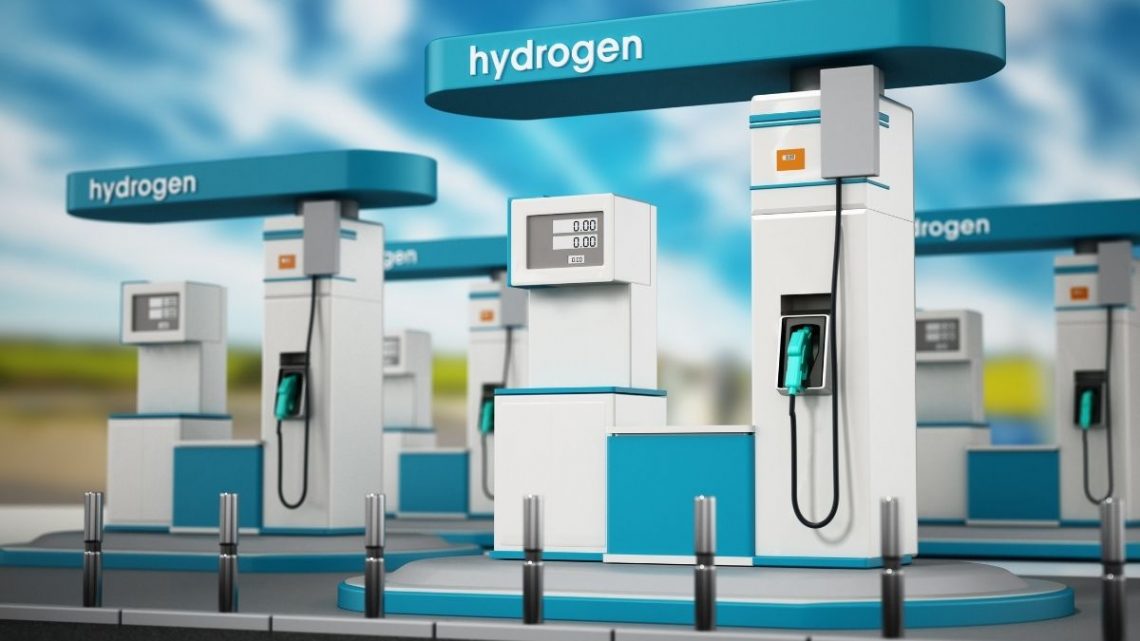 The real time system has now been launched to keep an eye on the H2 infrastructure for accident prevention.

South Korea has rolled out a new real-time hydrogen fuel station safety monitoring system. The purpose is to provide thorough management of the H2 infrastructure to make sure accidents are effectively prevented.

The system sends a warning to its control tower whenever an abnormal situation is detected.

The hydrogen fuel station infrastructure is a critical component to South Korea’s commitment to be carbon-neutral by 2050. As a growing number of zero-emission vehicles hit the roads, greater infrastructures for plug-in electrics, plug-in hybrids and fuel cell vehicle refueling are required. In that country, there were 839,000 clean energy vehicles registered as of 2020. Moreover, there were over 20,000 electric vehicle chargers available at various public facilities, office buildings and apartments. This translates to about one charger for every six plug-in vehicles.

The refueling infrastructure’s growth rate for fuel cell vehicles has remained comparatively slow, with only about 70 fueling locations across the country. This, despite an expansive effort by the national government to persuade local regions and governments to adopt H2 refueling locations. 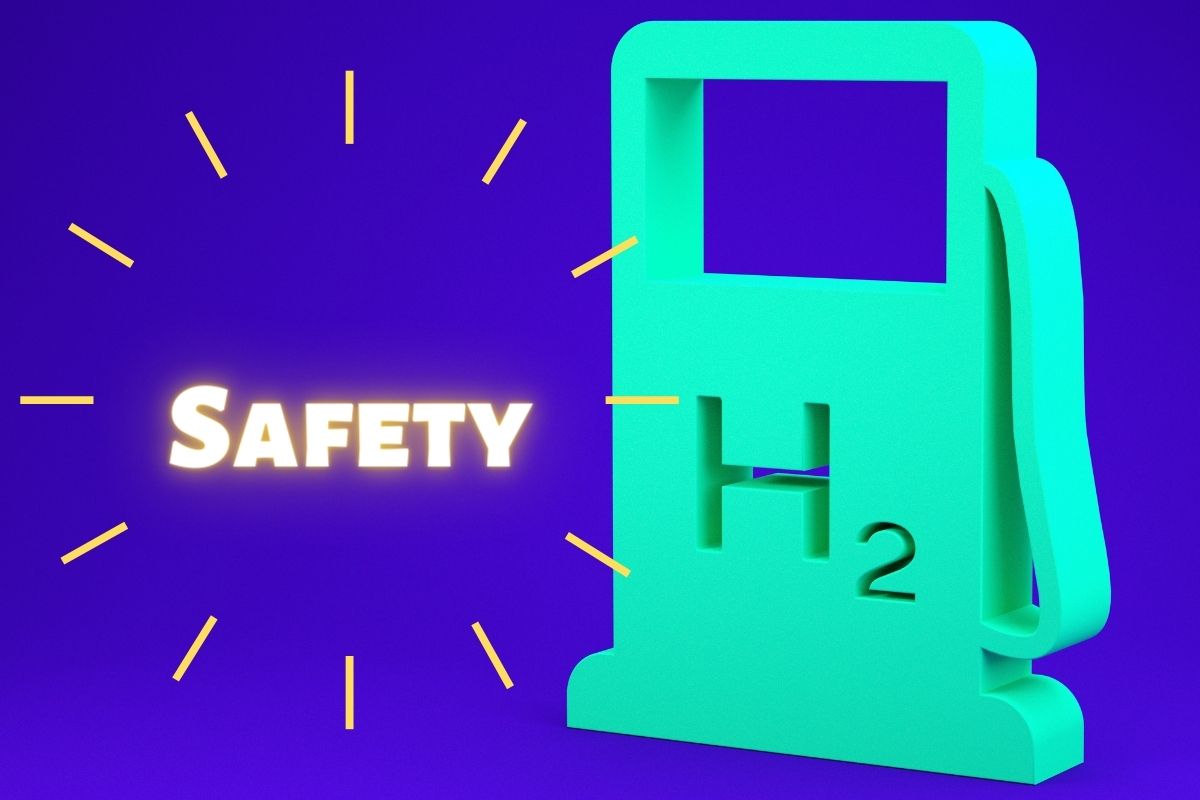 That agreement with major liquefied petroleum gas (LPG) fueling station operators was to convert as many as 2,000 stations into dual-purpose locations for both LPG and H2 refueling.

A statement released on August 31 by the Ministry of Trade, Industry and Energy said that it had launched a safety monitoring system for H2 refueling locations in a joint effort with Korea Gas Safety Corporation (KOGAS), which is a state gas safety management organization. The 1.7 billion won ($1.4 million) project was developed in 2020 and launched that year. The purpose was to connect all KOGAS-operated H2 refueling locations.

The new safety management system uses real-time monitoring via compressors and other equipment and is connected to sensors to ensure immediate alerts upon detection of an issue. When an abnormal situation is detected by the hydrogen fuel station system, alerts are sent to the control tower. From there, a technician can be dispatched to troubleshoot whatever triggered the alert. In this way, inspections and diagnoses can be conducted in real-time across multiple stations at once.