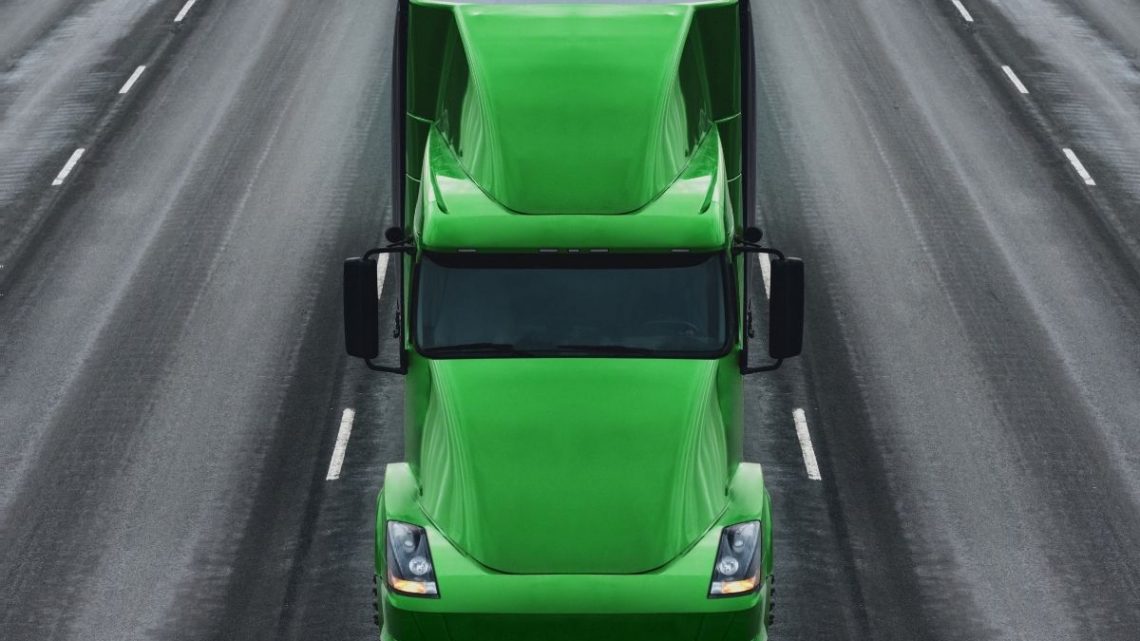 The lab is working as a part of a consortium aimed to develop hydrogen fuel cells for big rigs.

A team of Los Alamos National Laboratory researchers have been tasked with researching H2 truck technology to help develop fuel cells that will work well on large trucks. The goal is to come up with a viable alternative for diesel-burning engines.

Scientists agree that zero-emission transport is needed immediately to decarbonize our economy.

A Los Alamos researcher stated that the H2 truck technology they develop could revolutionize overland transport.

“Really, the time to get [hydrogen fuel] trucks out on the road is now,” said lab scientist and fuel cell program manager Rod Borup.

The project has been nicknamed “the million-mile fuel cell truck.” Their target is to come up with a technology that they would be able to market to the trucking industry within the near future.

The Los Alamos lab isn’t alone in this effort. It is working as a part of a consortium that includes a number of national laboratories as well as the US Department of Energy’s Office of Energy Efficiency and Renewable Energy branch. Furthermore, it has partnered with a number of corporations in this research, including General Motors and Ford and 3M, in addition to the University of Tennessee, Georgia Tech, and several start-ups. 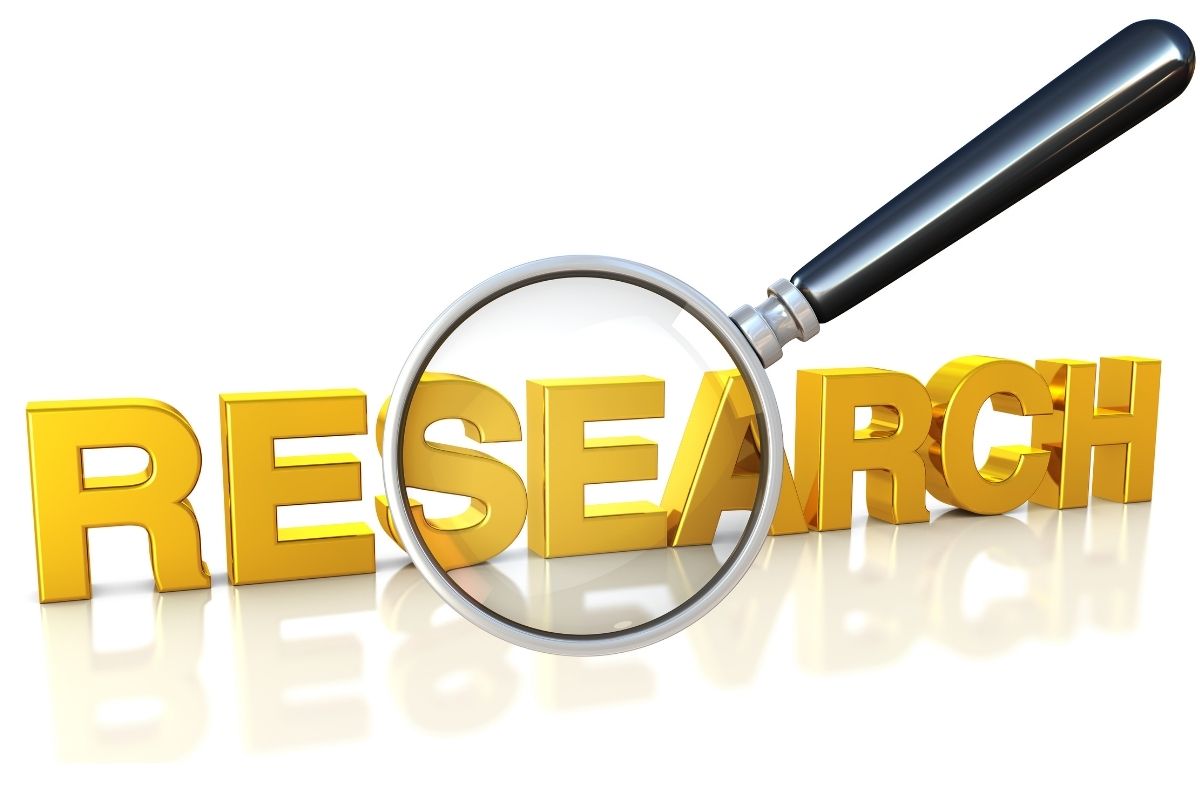 H2 truck technology is viewed as a clean-energy alternative to fossil fuels for transportation on roads.

The choice to focus on hydrogen fuel aligns with both state and federal targets for slashing greenhouse gas emissions, explained Borup. Last year, the transportation sector – which includes all forms of transportation, not just trucking – burned through 44.6 billion gallons of diesel fuel, according to data from the US Energy Administration.

Earlier in 2021, President Joe Biden signed an executive order with a 2030 target for half of US vehicles on the roads to be zero emission producers. The goal of the consortium is to create H2 truck technology that will last for about 30,000 driving hours, which equates to around 1 million miles (which explains the project’s nickname), said Borup. While the lab has been working on fuel cells to some degree since the late 1970s, this new project will apply a considerably higher amount of focus and greater resources to the technology’s development.