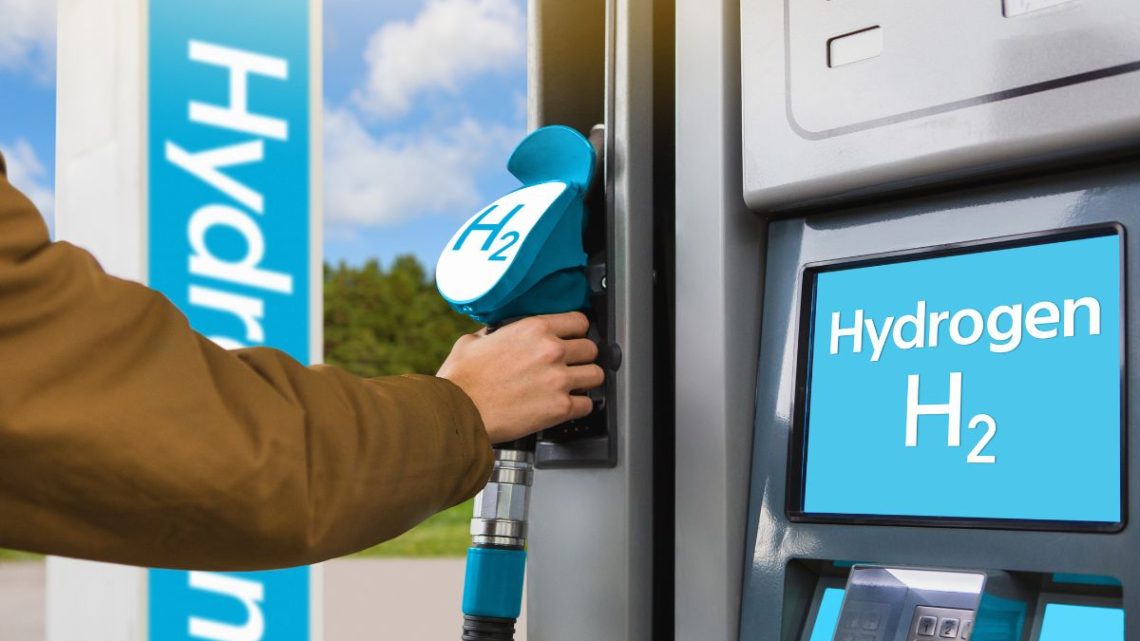 Australia’s New South Wales and Victorian governments have announced their intention to launch a $20 million strategy to build hydrogen fuel stations along the busiest freight highway in the country.

There will be a minimum of zero-emission refueling locations built along the Hume Highway.

The two state governments will each spend $10 million in grant money for the manufacturing of about 25 H2-powered trucks as well as at least four hydrogen fuel stations along the 840-kilometer (about 522 miles) stretch of Hume Highway that spans the distance from Sydney to Melbourne. 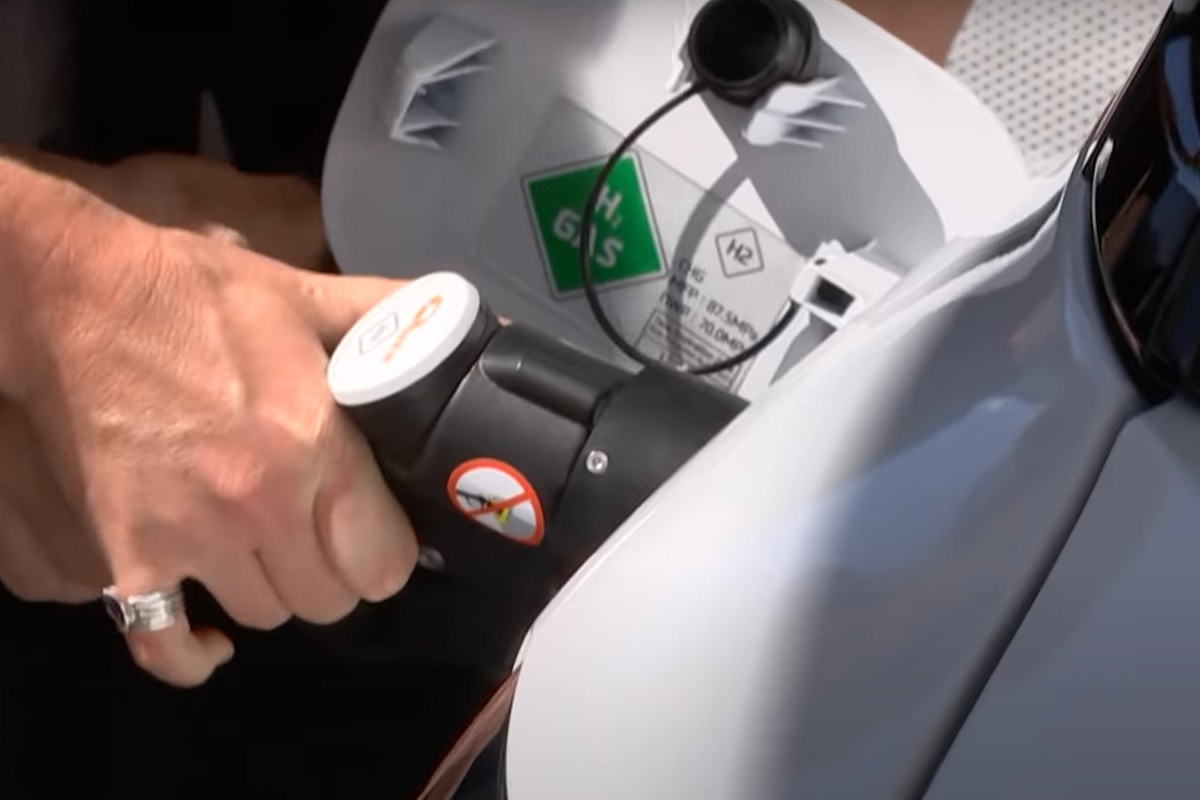 The announcement aligned with a new trucking industry effort to take meaningful steps away from its reliance on fossil fuels. It also arrived on the heels of an announcement made by the Queensland government, which recently stated its intentions to build the first H2 refueling pump in Australia at a public service station in Brisbane.

Matt Kean, New South Whales Energy Minister, explained that the grants were created to spotlight “the potential of renewable hydrogen for heavy vehicles with the goal of transitioning the freight sector to zero emissions energy sources.”

“The Hume Hydrogen Highway will create new jobs and attract investment to NSW and Victoria,” stated Kean. “It’s expected to drive uptake of renewable hydrogen in the heavy transport sector.”

Transport will need hydrogen fuel stations as the country focuses on decarbonization.

As travel on Australian roads increased in 2021 following the easing of pandemic restrictions, transport has represented a rising proportion of the country’s rising greenhouse gas emissions. Lily D’Ambrosio, the Energy and Environment Minister of Victoria said that transport comprised 25 percent of her state’s total carbon footprint. She added that partnerships between states are critical to that sector’s decarbonization.

“Working together is what it will take to push further in the challenge of technique, emissions across the country,” said D’Ambrosio in a recent report in The Guardian. She pointed out that trucking was an “important next step” in the state’s emissions reduction strategy.

“This investment will go a long way to that leadership and produce an outcome and to demonstrate what can happen more broadly when it comes to heavy freight vehicle transportation,” she said. The government of Victoria has a 2050 net zero emissions target. D’Ambrosio also pointed out that the state is open to federal funding to help support the project.

Green hydrogen is still in its early days in Australia, but a large foundation is being built.

The renewable H2 industry in Australia remains quite young, but the intention of many is to use it as a complete replacement for vehicles that currently run on diesel. Last year in the Australian Capital Territory (ACT), a refueling station serving exclusively H2-powered vehicles opened. It primarily services government vehicles. While there have been other refueling sites, they have all been private, including the Melbourne Toyota facility’s H2 pump.

In the 2019 National Hydrogen Strategy issued by the Morrison government, the argument was made that by 2030, H2 technology had the potential to be “the same as or even cheaper than using fossil fuels.”

That said, while Toyota and many other manufacturers have invested heavily in the tech, the passenger vehicle market has placed its attention nearly squarely on electric vehicles. As a result, a solid network of hydrogen fuel stations has yet to be built, building hesitation to invest in fuel cell vehicles that might be inconvenient – or even impossible – to refuel. 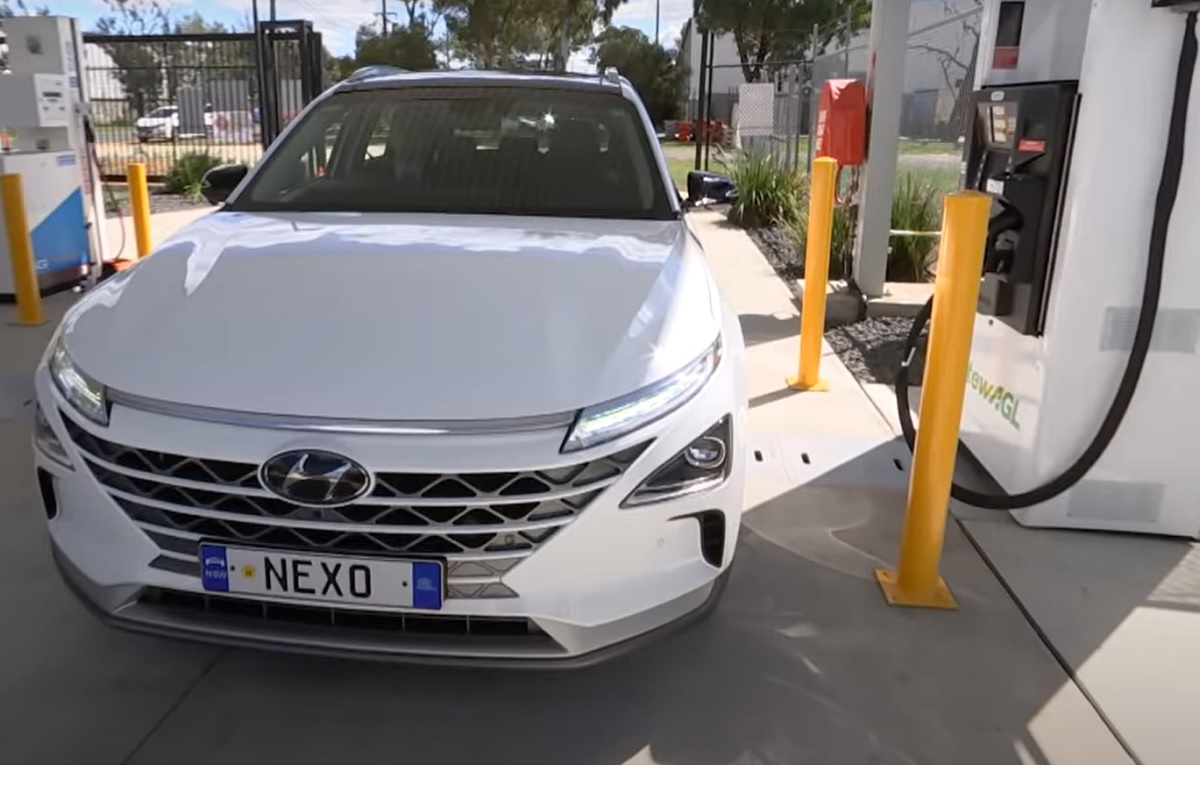 Australian researchers have been pointing to advances in the tech, saying that it has made H2 much more viable and achievable. As a result, state governments are now beginning to be prepared to invest in hydrogen fueling stations that would expand the use of H2 in transport and transportation.