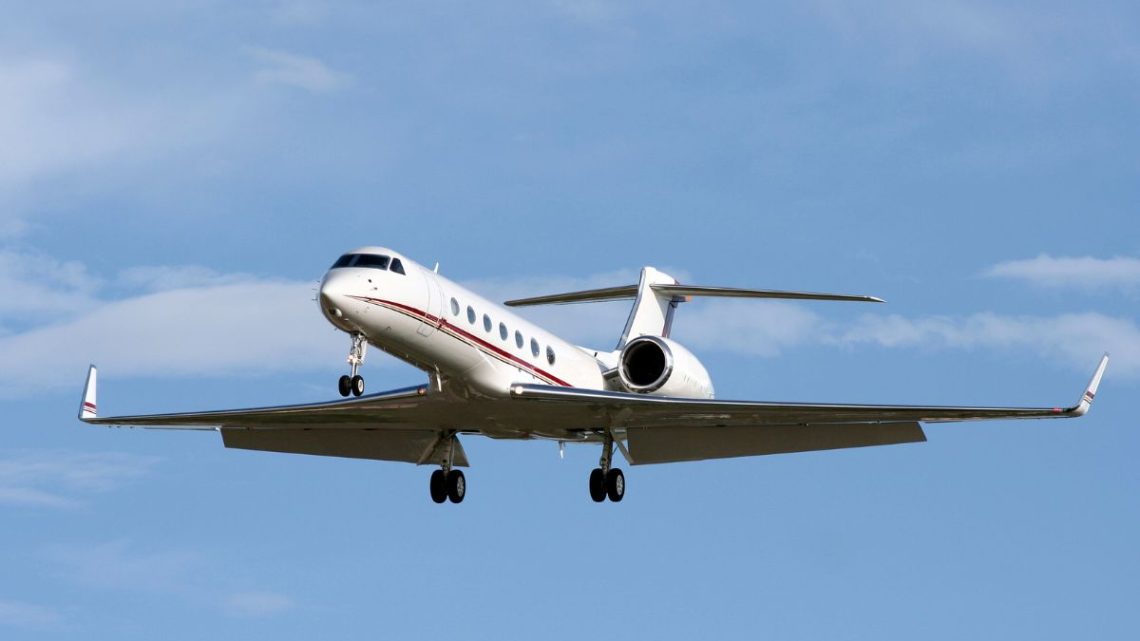 Electrification isn’t the fastest decarbonization strategy for aviation and other industries.

Hydrogen fuel stock is rising thanks to funding for regional hydrogen hubs and the expansion of tax credits like the Inflation Reduction Act (IRA). More financial support for H2 development and adoption means that costs can come down, making it possible to decarbonize transportation industries that are not easily electrified at a rapid pace, like long-haul trucks, trains, and planes.

Among these various forms of renewable power include food waste, animal waste, and sewage sludge. Each of these renewables can easily mix with current aviation fuels. In fact, the U.S. Department of Energy Bioenergy Technologies Office says that depending on the feedstock and technologies used to produce the fuel, sustainable aviation fuel (SAF) “can reduce life cycle GHG emissions dramatically compared to conventional jet fuel. Some emerging SAF pathways even have a net-negative GHG footprint.” 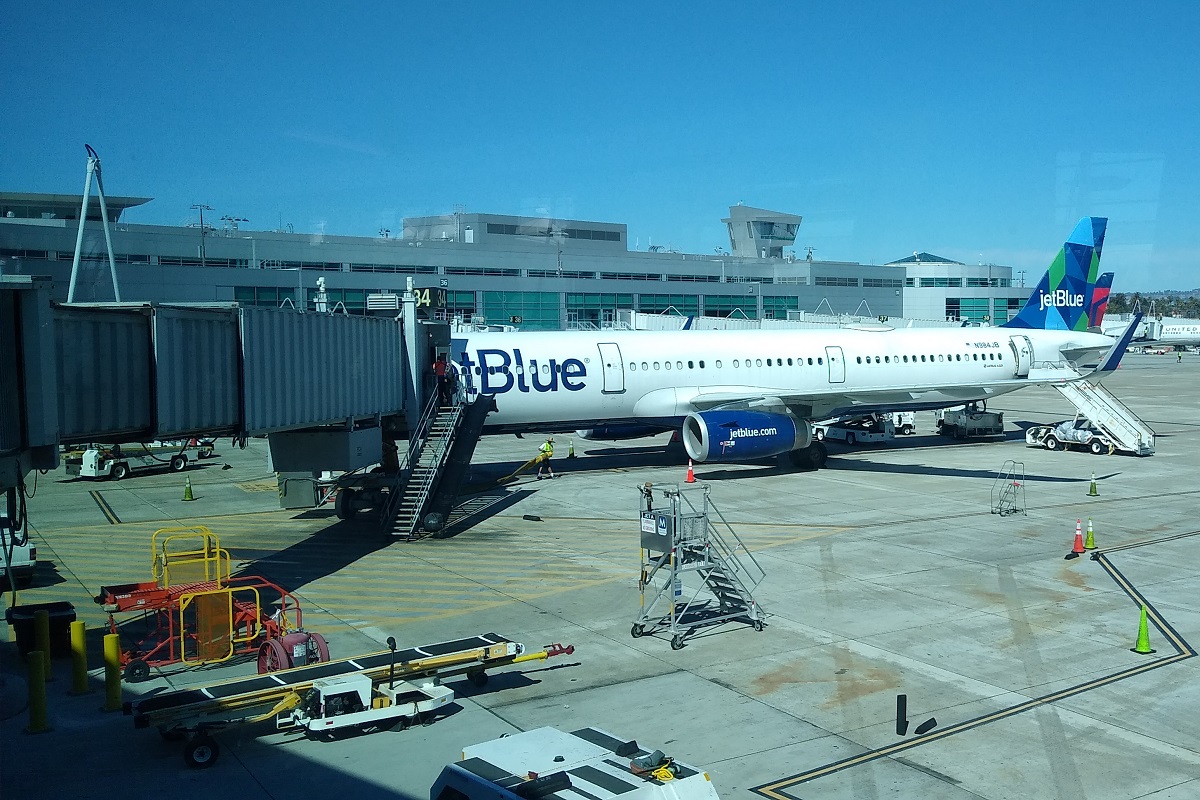 Hydrogen fuel planes could be taking off as soon as 25 years from now.

While SAFs derived from green hydrogen may not happen in the next couple of years, green hydrogen-powered planes could be in the skies within as little as 15 to 25 years. According to a Forbes report, a study by Clean Sky 2 and Fuel Cells & Hydrogen 2 says hydrogen-powered aircrafts could be ready for flight by 2035, with longer flights likely ready by 2050.

“Our ultimate goal is to achieve climate-neutral aviation by 2050,” said Executive Director of Clean Sky 2 Joint Undertaking, Axel Krein. “Turning this ambition into reality requires the seamless integration of a range of important new technological advancements, one of which is hydrogen-powered aircraft.”

However, to produce green hydrogen at the scale needed to make an impact in the aviation industry, the price of green hydrogen fuel has to fall. Currently, hydrogen fuel produced from renewable energy costs approximately $5 per kilogram. If the price falls – especially with the help of support like the IRA – the potential to produce green H2 has no bounds. The number of hydrogen producers can increase and the necessary power plants and infrastructure needed to support the sustainable power can be developed and used on a wide scale for steel manufacturing, energy storage, clean ammonia, heavy-duty trucks, aviation, and beyond.