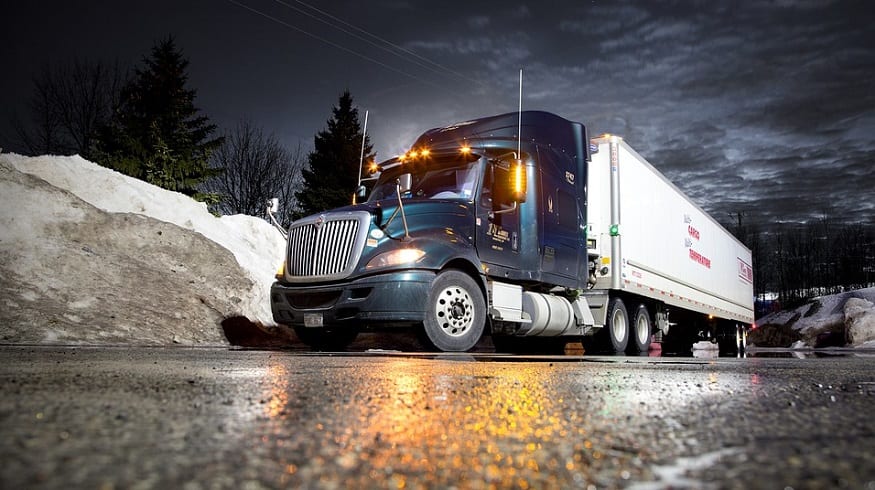 One of Canada’s prairie provinces is testing hydrogen fuel in its heavy-duty freight transportation sector.

A $15 million industry-led hydrogen fuel test project will reportedly be a first step in exploring a potential made-in-Alberta hydrogen economy. The project will test the ability of hydrogen to fuel Alberta’s heavy-duty freight transportation sector.

The three-year project is slated to run until mid-2022.

The hydrogen fuel test project, which is called Alberta Zero-Emissions Truck Electrification Collaboration (AZETEC), will be led by the Alberta Motor Transport Association. Part of the funding ($7.3 million) will be provided by Emissions Reduction Alberta (ERA), reports JWN Energy.

This funding is being provided through ERA’s competitive BEST Challenge program. This program focuses on technologies that demonstrate potential to reduce greenhouse gas emissions in the province and secure its success at achieving a reduced-carbon economy.

The AZETEC project will test hydrogen as a zero-emissions alternative to diesel for freight transportation. It involves the design and manufacture of two heavy-duty, extended-range, hydrogen fuel cell electric hybrid trucks (64-ton, B-train tractor-trailers) which will transport freight year-round between Edmonton and Calgary, Alberta’s two largest cities. The project is expected to run until mid-2022.

By the end of the hydrogen fuel test project the trucks will have travelled over 500,000 km.

The 64-ton, B-train tractor-trailers will reportedly be the first vehicles of their size and capacity built in the world.

They will be capable of traveling distances of up to 700 kilometers (434 miles) between refueling and are expected to have travelled over 500,000 kilometers (310,685 miles) by the end of the project, having carried roughly 20 million ton-kilometers of freight by two Alberta trucking companies, Bison Transport and Trimac Transportation.

Presently, freight transportation accounts for nearly 70% of diesel fuel demand in the province and contributes an estimated 12 million tons of greenhouse gas emissions per year in Alberta.

If the Alberta Zero-Emissions Truck Electrification Collaboration hydrogen fuel test project is successful, it will help

to lower greenhouse gas emission during the pilot as well as help Alberta take the next steps toward becoming a global leader in the transition to a hydrogen economy.