Proton OnSite, a leading developer of proton exchange membrane (PEM) fuel cells, will participate in the first power-to-gas project in the United States. The project was announced by Southern California Gas Company, which is the largest producer of natural gas in the country. Power-to-gas is becoming popular concept, especially as hydrogen fuel gains more attention and support from those interested in renewable energy and efficient energy storage.

Proton OnSite will provide electrolyzers for the project

The project represents the first time a power-to-gas energy storage concept will take form in the United States. The project will provide a great deal of data concerning the use of electrolyzers and renewable energy systems, hoping to shed some light on the benefits of converting electrical power into chemical gases for storage purposes. Proton OnSite will be providing electrolyzers that will produce hydrogen fuel from a photovoltaic source. This solar power will be stored as hydrogen, when can later be used to generate electricity using a fuel cell. 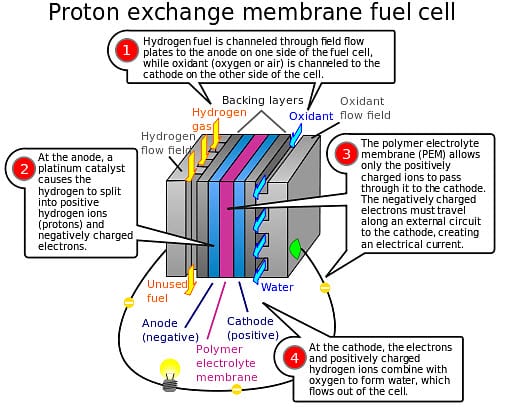 New electrolyzer platform will be used for the project