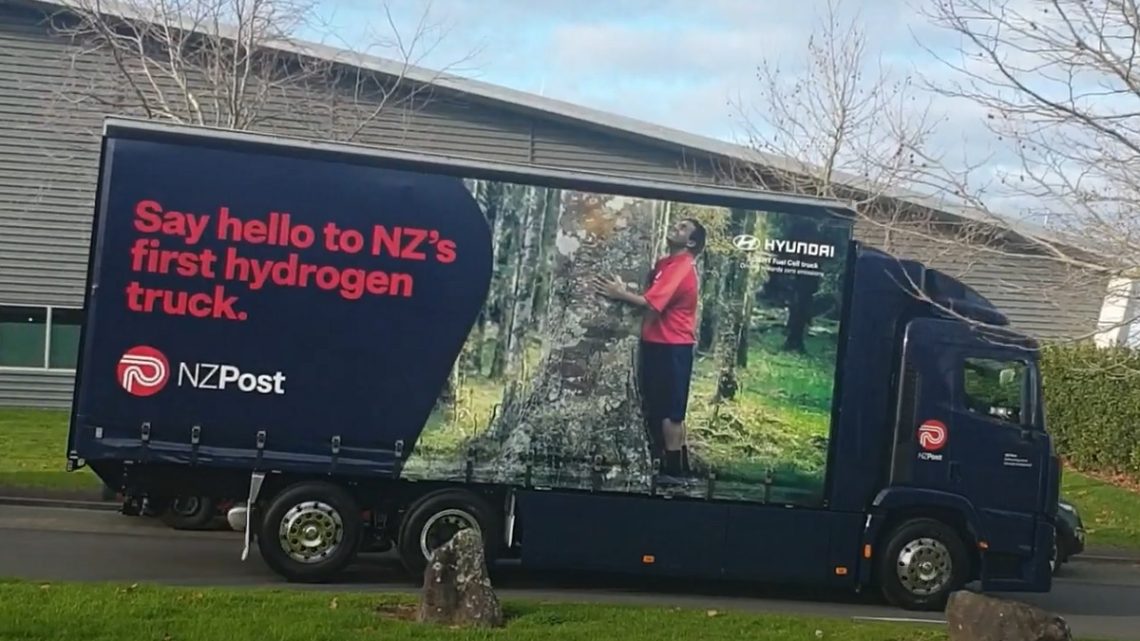 The vehicle has been added to the company’s fleet to help it reach its carbon emission targets.

New Zealand Post has announced that they have added a hydrogen fuel truck to their fleet as part of their efforts to meet their carbon emission reduction targets.

The newly launched zero-emission vehicle funs on an H2 powered fuel cell and is the company’s first.

David Walsh, chief exec at NZ Post, explained that the new hydrogen fuel truck will become a central part of the company’s strategy to reach carbon neutrality by 2030.

“This marks the beginning of an exciting new phase in New Zealand trucking,” said Walsh. New Zealand is only the third country to receive one of this particular model, the Hyundai Xcients FCEV, following Korea (where it was manufactured) and Switzerland, the model’s first international home, explained Walsh.

The H2-powered vehicle has a range of 400 km (248 miles) on a single charge and is expected to begin operating for the company in September. It will begin on shorter routes running from Auckland and Hamilton, according to Walsh, but that strategy is expected to expand over time.

As refueling stations open in more parts of the country, more hydrogen fuel trucks will roll out.

According to Walsh, H2 refueling stations are expected to begin opening by early 2023. That will make it possible for New Zealand Post to operate the H2 vehicles in a larger number of locations.

According to Energy and Resources Minister Megan Woods, the rollout of the New Zealand Post hydrogen fuel trucks is a sign that the NZ government’s Low Emission Transport Fund is being put to use.

“We won’t be able to fulfil our 2050 carbon emissions targets without vehicles like this,” said Woods. 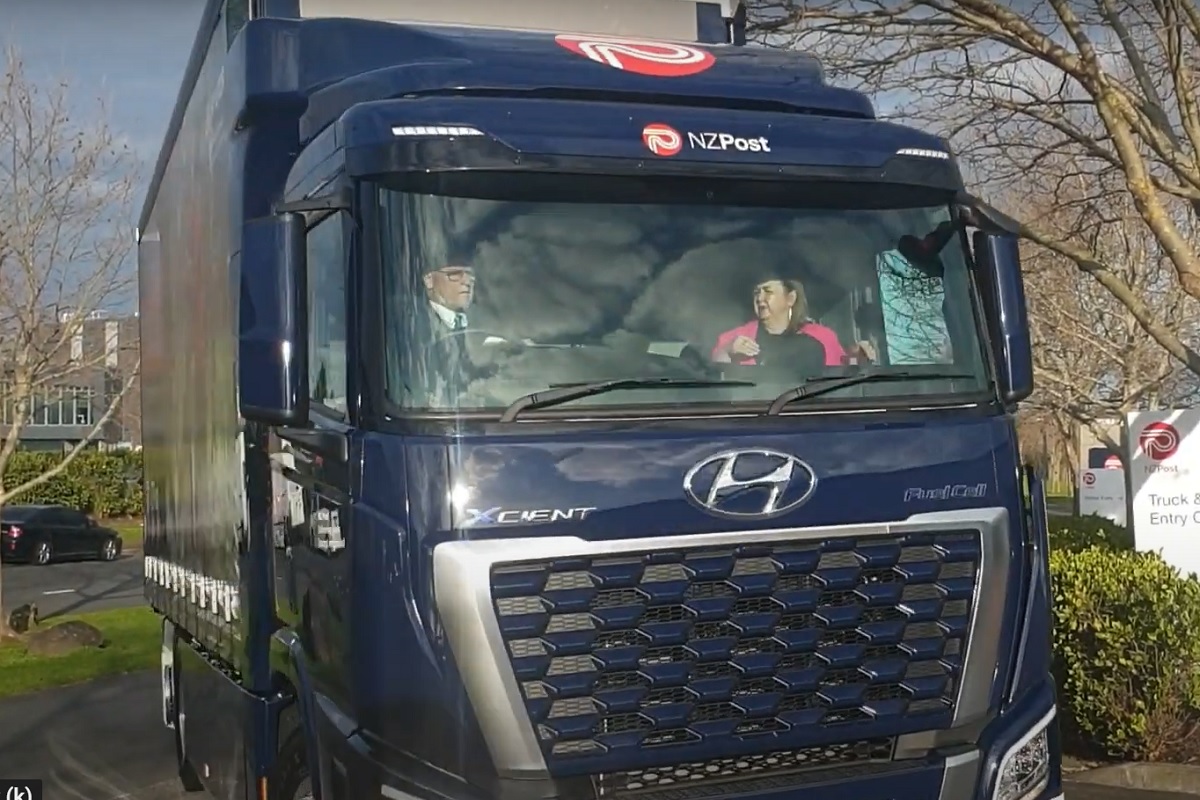 Five hydrogen powered trucks will be coming to New Zealand as a part of a $500,000 deal between the NZ government and Hyundai. The vehicles are all Xcient FCEVs, one of which has been purchased by NZ Post, said Woods. Current estimates show that each of the Hyundai Xcient FCEVs will prevent 170 tons of carbon emissions from being released into the atmosphere every year.