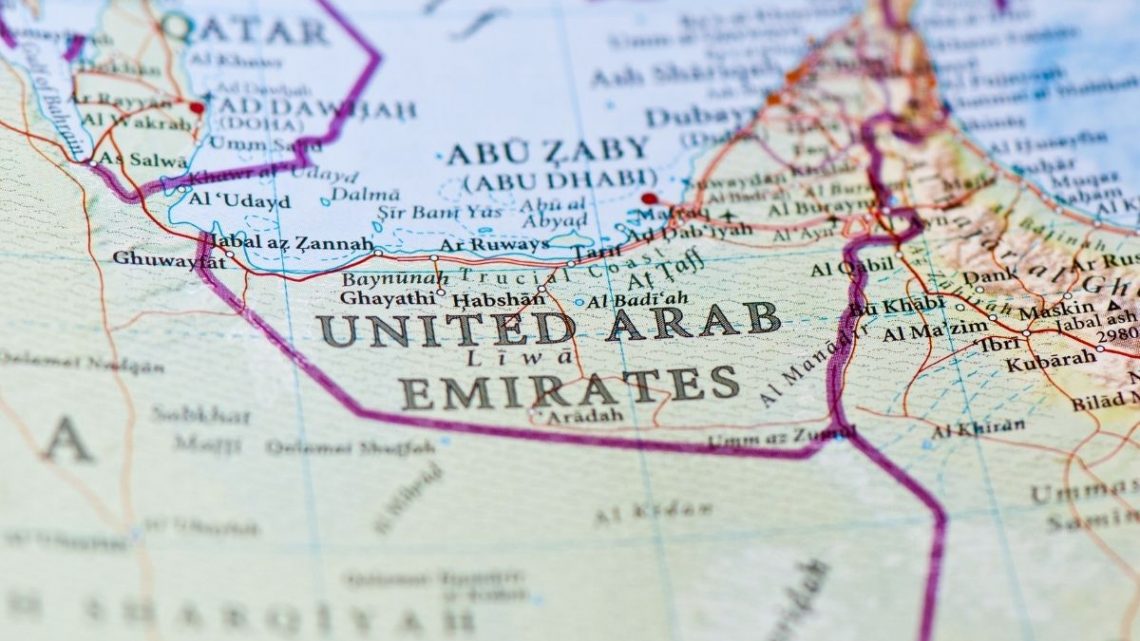 The UAE is aiming to take hold of a quarter of the worldwide H2 market by 2030.

The United Arab Emirates (UAE) is seeking to claim 25 percent of the global hydrogen fuel market by the end of the decade.

Among the UAE’s efforts to take hold of a quarter of the hydrogen fuel market, it will also be implementing over half a dozen ambitious projects with a focus on H2. These will all be targeting primary export markets, such as Germany, Japan, India, South Korea, and other European and East Asian markets.

The announcement of the UAE’s target arrived with the launch of its Hydrogen Leadership Roadmap at the UN Climate Change Conference (COP26). In it, the UAE Ministry of Energy and Infrastructure (MOEI) outlined its intention to achieve a leadership position for the country in both green and blue H2.

The state plans to remain an energy powerhouse even as it transitions away from fossil fuel.

Even as the UAE seeks to pursue both green and blue H2 production, it notes that green hydrogen “remains in its infancy, requiring an international collaboration to accelerate its development,” said Minister Suhail Al Mazrouei.

Producing green hydrogen using renewable energy will “play a significant role in UAE’s domestic strategy to meet the UAE 2050 Net-Zero goals and which will also assist globally by exporting hydrogen,” said the minister. This aligns with the UAEs recent investments into renewable energy and its plans for the Energy Transition Accelerator Financing (ETAF) Platform.

There are three primary objectives to the UAE’s new hydrogen fuel roadmap.

As a component of the UAE’s efforts to secure 25 percent of the global hydrogen fuel market, it has already committed to seven ambitious projects. Among them includes:

The MOEI said that its strategy is now well on its way, and that the seven projects in which the country has invested set the UAE along the path to achieve its 25 percent market share goal by 2030. 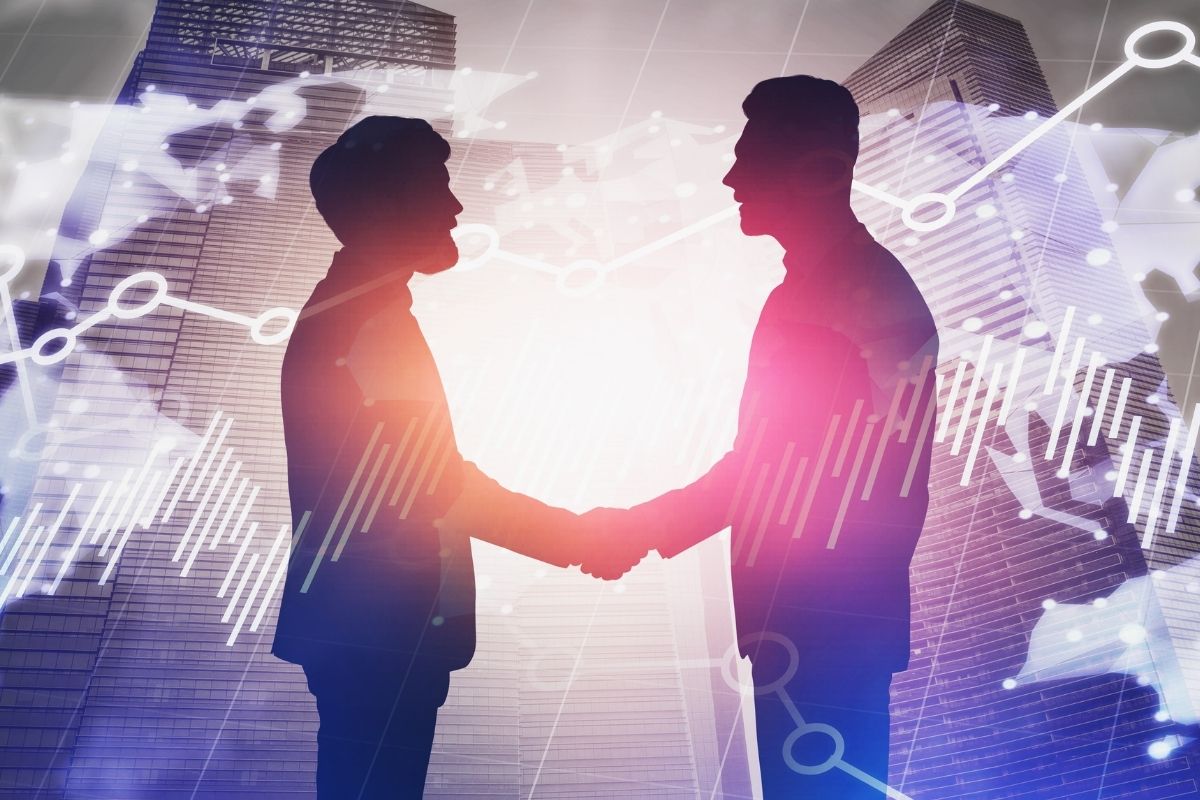 As the UAE works to establish itself as a leader in hydrogen fuel, it is building relationships in the major export markets mentioned above. Moreover, it will also be co-operating with the International Renewable Energy Agency (IRENA). As a part of its co-operation with IRENA, the UAE will provide $400 million for the $1 billion ETAF fund. The goal of ETAF is to support the implementation of renewable energy in developing nations.

At the COP26 summit in Glasgow, the UAE joined the Global Methane Pledge. It was one of 103 countries to sign the pledge, which seeks to slash global emissions by 30 percent by the close of the decade. The UAE has already been ambitiously taking on the 0.01 percent methane intensity. In fact, the UAE’s intention is to host the COP28 summit, which will take place in 2023.

The UAE is well positioned to play a leading role in the production of clean hydrogen fuel.

Even as the UAE – among other Persian Gulf countries – is heavily reliant on its oil exports as primary to its economy, it is also well suited to the production of cleaner energy sources such as H2. In fact, Cranmore Partners and Energy Estate’s index pointed to the United Arab Emirates and two other Gulf countries, Saudi Arabia and Oman, among the top 25 countries worldwide in which to invest in H2, its “Hydrogen Investability Index” (H2i).

“Already, countries representing nearly 90 percent of global gross domestic product have policies or initiatives that support hydrogen markets. The Hydrogen Council estimates that there are now more than 350 large-scale hydrogen projects worldwide with $500 billion of global investments in projects and value chain anticipated by 2030,” said the H2i report.

Among the strategies the UAE intends to employ in order to ensure its position among world leaders in hydrogen fuel is to produce its H2 affordably. That way, it will be able to sell it at some of the lowest costs in the world.

Green H2 production cost estimates vary widely, but IRENA data recently predicted that it would cost between $0.8/kg and $1.6/kg by 2050. In that same time frame, Siemens’ forecasts place the price at between $1/kg and $1.5/kg. Bloomberg LEF has looked specifically at the UAE, and its forecasts indicate a price closer to $0.7/kg to $0.8/kg by 2050.

As the UAE already has an established energy shipping infrastructure, the country sees an additional advantage. A report published by the Abu Dhabi Hydrogen Alliance, which is comprised of the MOEI, Mubadala Investment Company, and Abu Dhabi Holding Company, explained that “Existing world class fuel shipping infrastructure, such as the UAE’s Port of Fujairah, the world’s third largest bunkering hub, offers significant synergies in the development of hydrogen export facilities.”