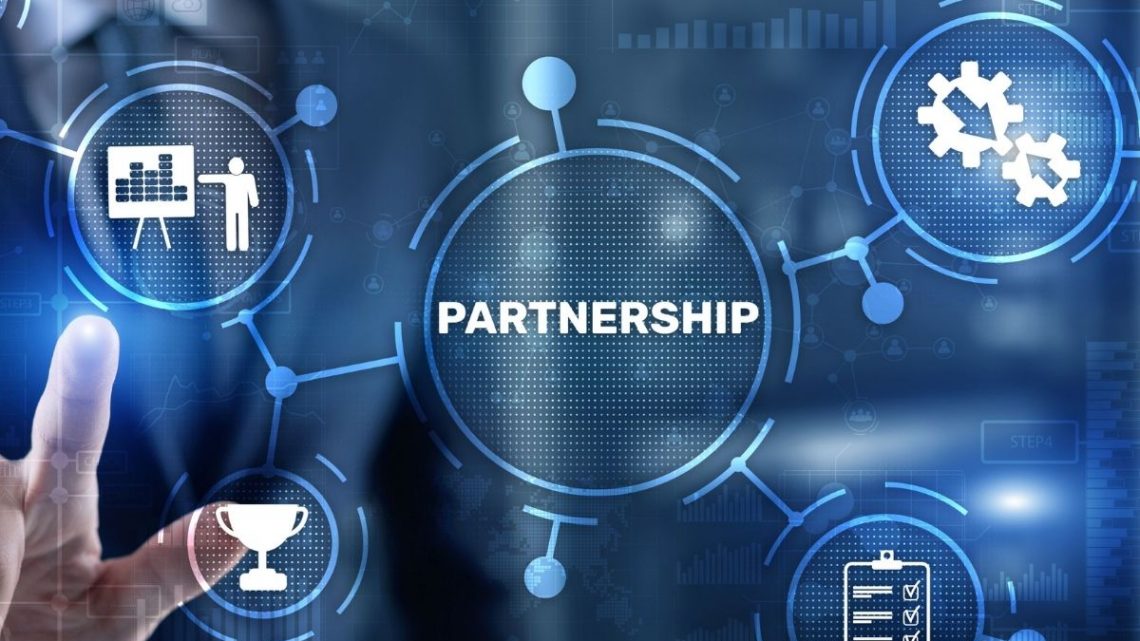 Shell and Norsk Hydro of Norway have signed a memorandum of understanding (MoU) that will have them working jointly on green hydrogen projects.

The companies are collaborating on the production of clean H2 using renewable energy sources.

The agreement is between Shell and the green hydrogen projects business at Norks Hydro, Hydro Havrand. They will work together on the generation and supply of H2 “produced from renewable electricity in hubs centered around Hydro and Shell’s own business, and where they see strong potential for scaling production for customers in heavy industry and transport.”

The first goal for the partnership is the identification of spots in Europe where there is opportunity for producing and supplying renewable H2 for the companies’ own operations alongside the broader market.

“The intention is to expand into additional regions and locations over time,” said the announcement from Norsk Hydro. 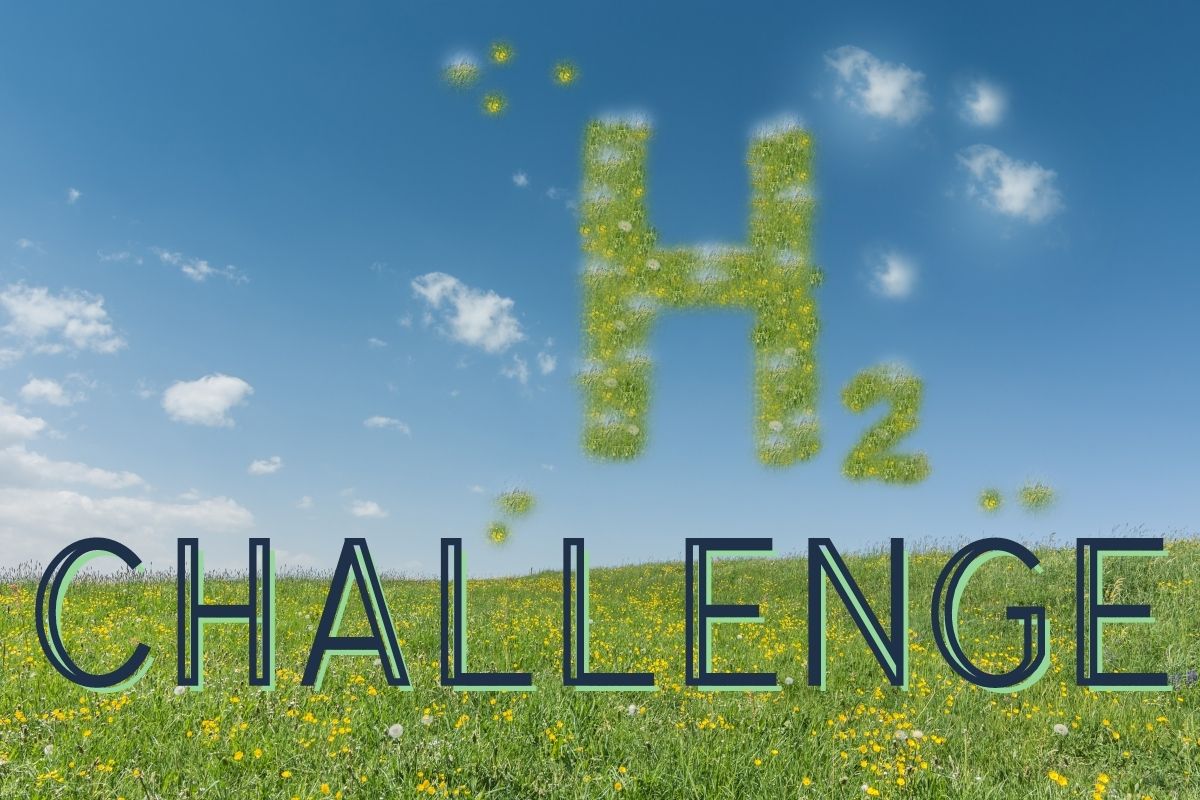 There is a great deal of enthusiasm over the potential of green hydrogen projects, but they face major challenges.

While clean H2 is considered to be the top choice in terms of environmental impact, according to many climate advocates and energy experts, there is no denying that the challenges associated with its production are substantial. The cost of its production alone is substantially higher than producing H2 using natural gas or other carbon emitting fossil fuels. While carbon capture is possible, the process is not flawless, and it still requires carbon storage.

Therefore, many companies that would be interested in developing and pursuing green hydrogen production are seeking government support in the form of subsidies for their own efforts or penalties for efforts that result in carbon production.

Shell, a major oil and gas player, is seeking to become a net-zero emissions energy company by 2050. It is for this reason that it has been participating in a growing number of renewable energy efforts such as green hydrogen projects. Moreover, earlier in 2021, a Dutch court ordered Shell to take on more aggressive efforts to achieve a 45 percent carbon emission reduction (from 2019 levels) by 2030.