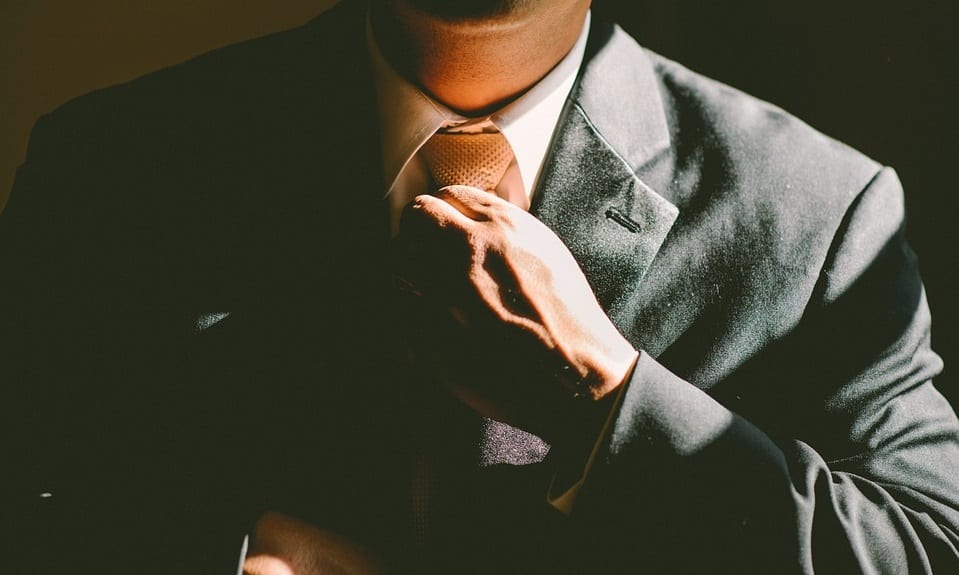 Hyundai and Audi have teamed up to work on the tech to produce alternative cars to electric.

Hyundai has announced that its partnership with Audi in the hydrogen fuel vehicle industry will help keep jobs safe. The automaker stated that hundreds of thousands of supply chain jobs will be protected when compared to a move toward battery-powered electric cars.

In its statement, Hyundai urged other manufacturers to move into the hydrogen fuel vehicle industry. They stated that focusing on battery-powered electric vehicles will risk slashing thousands of jobs from the supply chain. That said, focusing on hydrogen fuel cells as an alternative energy source could help to avoid causing those jobs to be lost.

Automakers are looking into viable alternatives to petroleum-powered cars. They need to find green alternative energy power supplies to produce cleaner vehicles. This will allow them to meet the strict emissions targets established in many countries around the world. Among them, one of the most important is the E.U. target that must be met by 2020. That said, the majority of global automakers have been focusing on battery powered electric vehicles.

Hyundai is one of a very few companies looking to the hydrogen fuel vehicle industry as an alternative.

The South Korean auto manufacturer says that the main area in which jobs will be saved is in components. Over 600,000 jobs in Germany alone could be eliminated if internal combustion engine vehicles are replaced by rechargeable electric cars, said VDA data. VDA is a German car industry lobby group. It stated that electric vehicles have far fewer moving parts. As a result of the smaller number of components, fewer workers are required throughout the full process of manufacturing the vehicles.

Hydrogen fuel cell vehicles are zero emission, like electric cars. That said, they have many more components as a hydrogen fuel cell engine is quite comparable to the design of a petroleum fuelled engine. In fact, many of the necessary components could be made by existing auto industry suppliers.

fuel cell projects director, Sai Hoon Kim, as reported by the Financial Times. “We have 300 major suppliers [for the hydrogen car], and most of them are our conventional vehicle suppliers.” It is Sai Hoon Kim’s opinion that the hydrogen fuel vehicle industry is the only viable choice. “We have to increase the market for hydrogen, or else we will not have a future.”