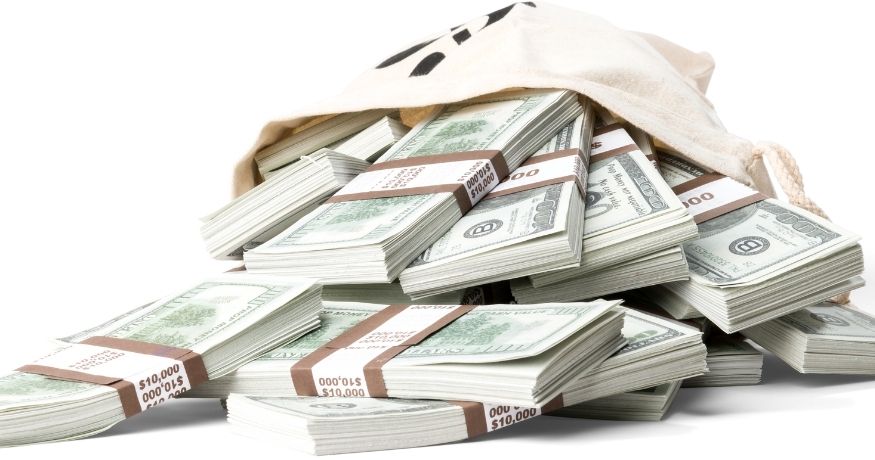 The funding will aid a project under a WVU mechanical and aerospace engineering professor.

The goal of the project is to be able to produce more of the H2 with a smaller electricity consumption.

The money was awarded to the WVU project to enhance hydrogen gas production. The goal is to make more of the H2 without needing as much electricity to achieve it. Green H2 has the potential to power everything from household electrical needs to powering electric vehicles and industry and large-scale applications, said Xuenyan Song, the professor leading the investigation.

The funding was awarded by the US Department of Energy. This was part of its funding through the Hydrogen Energy Earthshot initiative, which aims to accelerate clean H2 breakthroughs while cutting the cost of the clean fuel.

Song will use a solid oxide electorlyzer for the hydrogen gas production advancement project.

“We are focusing on the nanotechnology that will enable the solid oxide electrolysis cells to be able to produce a higher amount of hydrogen gas with less consumption of electric power,” said Song.

“We design the nano-scale coating layer that could be applied on the internal surface of the porous electrode from the as-made state-of-the-art cells (the cells aren’t developed from lab scale) and significantly increase their catalytic activity and durability,” said Song in a quote about the hydrogen gas production grant. “While it seems to be a straightforward technology for confronting the challenges faced by the entire fuel cell community, it is a very stringent and extremely delicate nano-scale materials design that is built from our decades-long extensive experience and deep understanding of the nano and atomic structure of ceramics.”