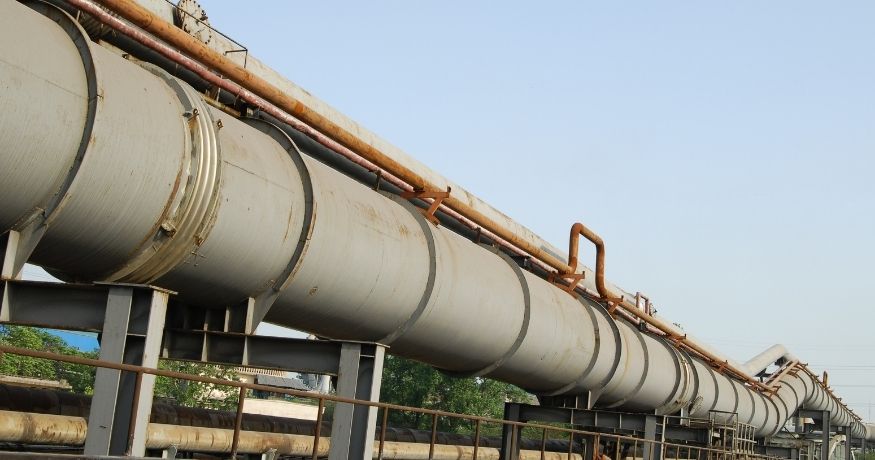 Marco Alverà explained that green H2 will be produced within reach of the pipelines, which can be used.

Marco Alverà, CEO of Snam, the Italian infrastructure giant, recently discussed the “beauty” of renewable hydrogen due to the ease with which it can be transported and stored.

The CEO discussed the ways that green H2 can be distributed using pipelines already in existence.

Alverà spoke on CNBC’s “Squawk Box Europe”, on which he discussed the way in which current pipeline systems are already in place and could be used to deliver renewable hydrogen as well as H2 made using biofuels.

“Right now, if you turn on your heater in Italy the gas is flowing from Russia, all the way from Siberia, in pipelines,” he said. The natural gas lines to Italy are extensive and well established. That said, those made for natural gas can also be used for transporting green H2 instead. This could present an important step for Italy’s transition to zero-carbon fuels and away from natural gas and other fossil fuels.

“Tomorrow, we will have hydrogen produced in North Africa, in the North Sea, with solar and wind resources,” said the CEO. “And that hydrogen can travel through the existing pipeline.”

The company has been testing various percentages of renewable hydrogen and natural gas blends.

Snam has tested blends of H2 and natural gas but has also tested 100% H2 in the existing pipelines and reported that the tests worked successfully.

“So that’s an energy transition using the infrastructure we have,” said Alverà in the statement on the CNBC show. “And the very good news is that this new renewable energy will cost less than existing fossil fuel energy, which is [a] real breakthrough.”

Though most of the H2 currently produced in the world is made with carbon-producing power ranging from coal to natural gas, green H2 is made from renewable sources of electricity such as wind and solar. Those power the electrolyzer to split the oxygen and hydrogen from water molecules.

As research and development continues worldwide, renewable hydrogen becomes increasingly feasible. Knowing that the distribution infrastructure will already be in place once the fuel is affordably available is a meaningful step.