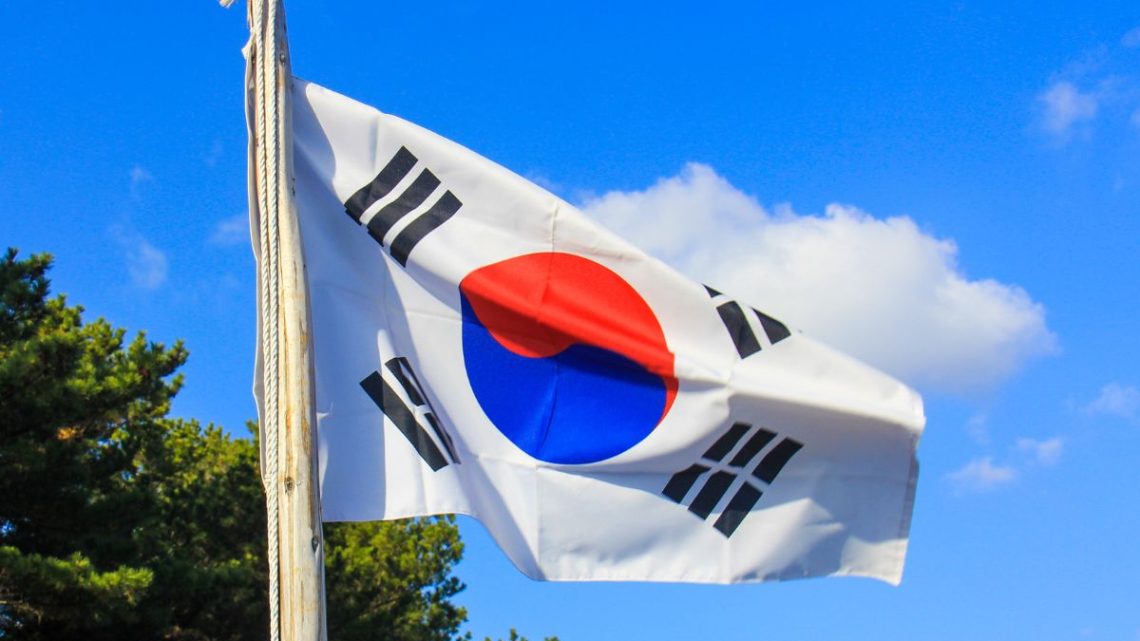 South Korea intends to boost its involvement in the global hydrogen industry, with the nation intending to become the world leader in H2 over the next seven years, according to the road map recently unveiled at an economic policy meeting in Seoul that was presided over by Prime Minister Han Duck-soo.

Hydrogen power is expected to drive the growth of Korea’s economy.

At the meeting, the Ministry of Trade, Industry and Energy said the plan is to have 600 hydrogen businesses of global competitiveness by 2030. Currently, there are 52. To reach this objective, the government intends to ease certain regulations as well as assist the private sector in securing investments. 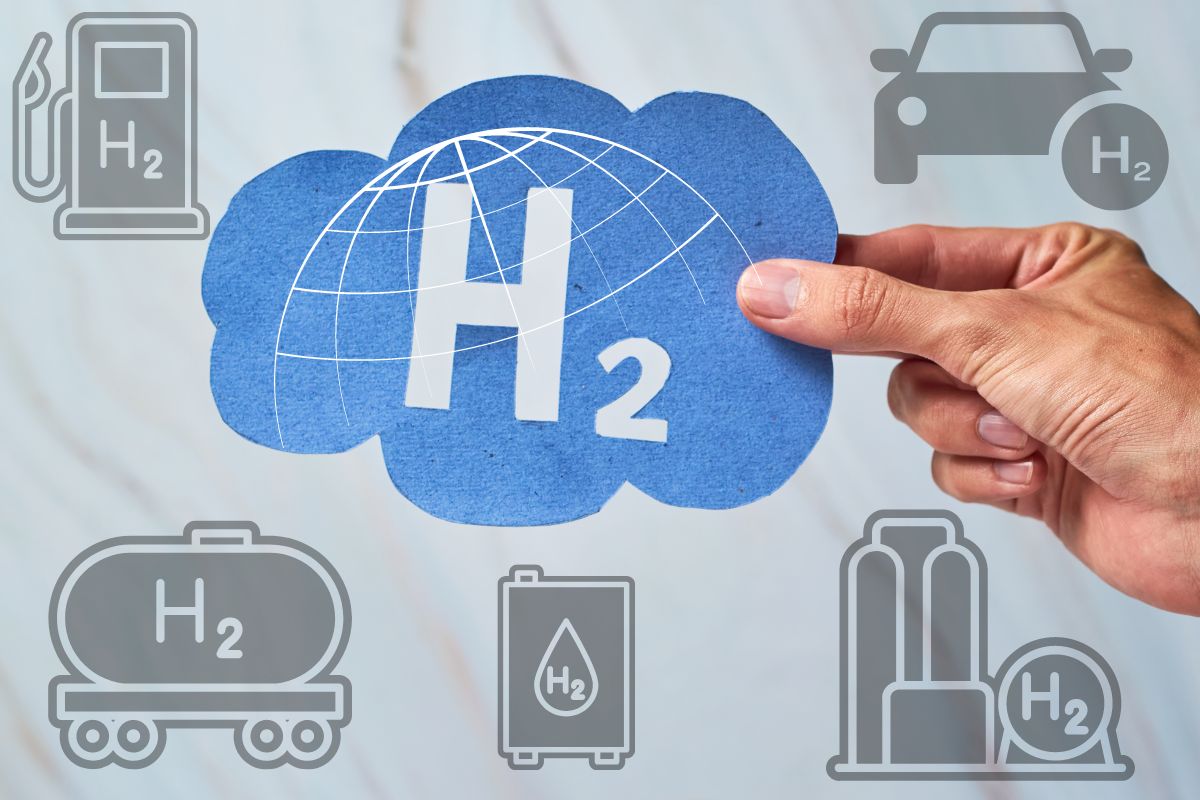 Another part of their plan to become a global hydrogen industry leader is to support businesses developing hydrogen turbine generators, hydrogen fueling stations, and liquefied hydrogen cargo vessels. Approximately 70 liquefied hydrogen fueling stations will be built across the nation by 2030, and the portion of hydrogen power production will expand to 7.1% from the present 0%. Subsidies and technological support will also be provided for hydrogen recharging business.

Additionally, the government will expand both public and private investment in hydrogen-powered transportation. This will include buses, trucks, ships, trams, and military vehicles. For the local market, the goal is to increase the tally for H2 commercial vehicles to 30,000 units by 2030, which is far greater than the 211 vehicles as of this year.

To grow its hydrogen industry, South Korea will need to play a larger role in the overseas markets.

The current technology level of local businesses is still only at 75% compared to those in developed nations. Korean businesses with hydrogen technology will be assisted by the government to enter overseas markets. The purpose of the support is to boost the global competitiveness of these H2 businesses.

To accommodate the overseas supply of hydrogen fuel, the government aims to collaborate with public companies and the private sector to establish supply channels in Southeast Asia and the Middle East.
Within its own borders, Korea plans to meet the growing demand for hydrogen industry with a liquified hydrogen plant that is able to generate 40,000 metric tons of H2 annually. Meanwhile, logistics hubs for liquid ammonia will be established in the western, southern, and eastern parts of the nation. What’s more, hydrogen-oriented conveyance pipes will be installed in routes that link cities including Incheon, Hwaseong, Bucheon, Anyang, Bundang, Dangjin, Suwon, Osan, Dongtan, Gwanggyo, Pyeongtaek and Pangyo.
Conglomerate and public firms, such as Samsung, Hyundai Motor, Posco, Korean National Oil, SK, and Lotte, will also actively participate in the state-led hydrogen industry expansion project

Classic cars are being rebuilt as hydrogen-powered vehicles