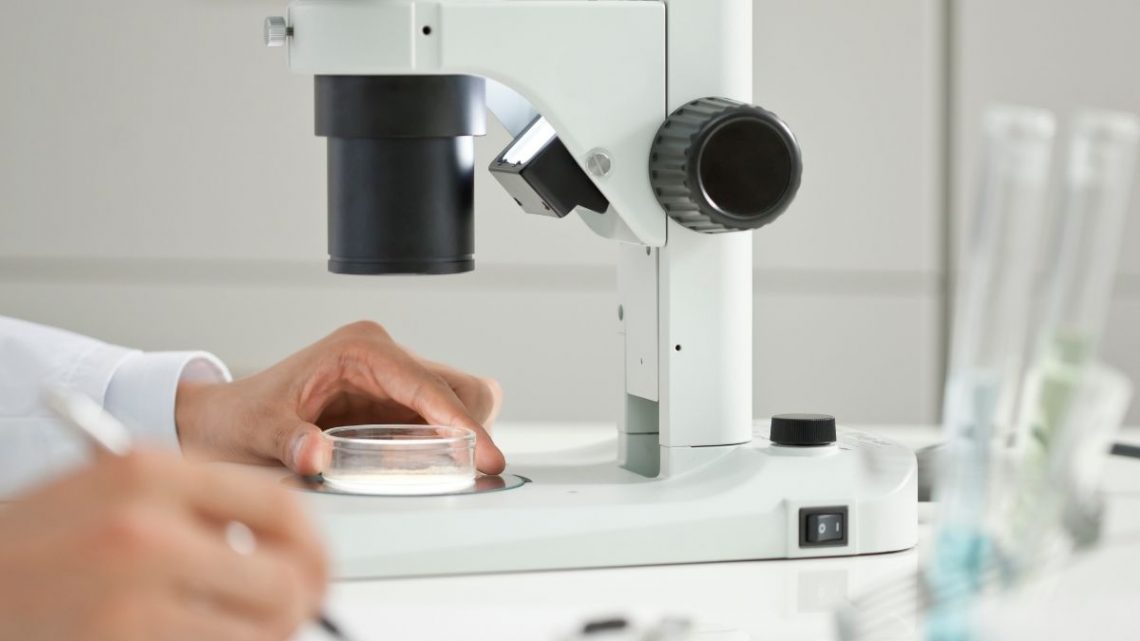 Scientists have found an inexpensive strategy that will improve the durability of electronics.

Scientists from Japan have discovered a new and energy efficient reaction that will enrich hydrogen isotopes by swapping hydrogen atoms for deuterium on a nanocrystalline silicon surface.

Highly practical deuterium is a less abundant but heavier version of the hydrogen atom.

The primary challenge has been that deuterium production and its use for silicon-based semiconductor protection has traditionally been an energy-intensive and highly expensive process using deuterium gas. Therefore, the new hydrogen isotope enrichment method discovered by the researchers could provide a much more practical way to improve the durability of electronic devices while minimizing cost and environmental impact.

Isotopes are different “versions” of an element on the periodic table. They were discovered early in the 20th century and were a game changer in physics, refining the atomic nucleus understanding. Though they have the same number of protons, isotopes each have different neutron counts, resulting in variations in mass. This may not make much of a difference to the majority of us in our daily lives, but when it comes to working with the physical properties of atoms, this mass can make a radical difference. For instance, some have higher radioactive decay rates than others. Others have greater potential for nuclear fission reactor use, and so on.

Often, various element isotopes will all have comparable chemical properties. This is not at all the case with hydrogen. The majority of hydrogen atoms on the planet are composed of one proton and one electron. However, there are also isotopes made of one neutron (deuterium) or two neutrons (tritium). Deuterium has about twice the mass of the most common form of hydrogen and researchers have found a spectrum of scientific and practical uses for it.

For instance, it is an excellent fit for tracking proteins and other molecules in order to investigate their biochemical processes. Moreover, it has strategic drug uses to reduce the rate at which the medication is metabolized while boosting the drug’s half-life within the body.

This hydrogen isotope is also used in the field of semiconductor electronics. To be sure silicon atoms don’t easily desorb (come off), a silicon-based semiconductor’s surface must be “passivated” with hydrogen. In this way, solar cells, batteries and microchips are all made more durable. Until now, this process has been an expensive one due to the aforementioned challenges in sourcing and using deuterium. However, with the new method discovered at Japan’s Nagoya City University, it could be that more durable electronics could become more readily and affordably available.