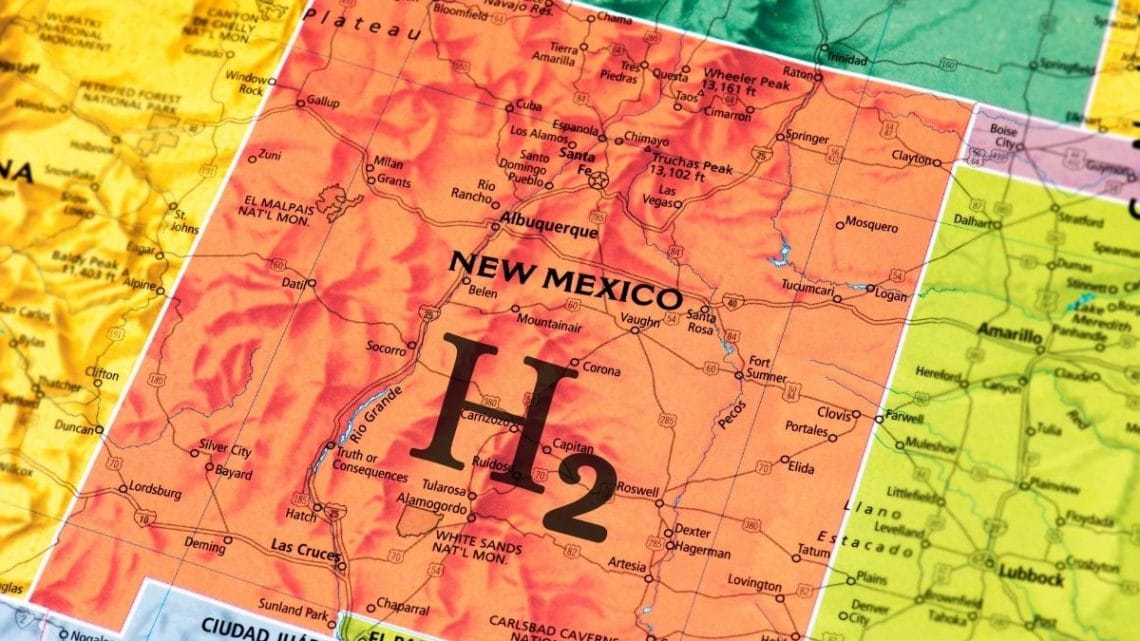 The state’s Hydrogen Hub Act is being criticizing for the reliance it maintains on dirty energy.

The New Mexico hydrogen plan that had many clean energy hopefuls briefly celebrating is now facing steep criticism as critics examine the details and find opportunities for fossil fuels to benefit from what it contains.

The New Mexico Hydrogen Hub Act was first introduced back in November as a draft.

At the time the hydrogen plan was first announced, state Governor Michelle Lujan Grisham (D) praised the draft as a positive move forward in greener energy for the state. This was applauded as it was also occurring at a time when oil and gas prices were on the rise. The bill is to be introduced during the next legislative session and provides a wealth of energy industry subsidies.

Fuel Cell News - Texas hydrogen fue...
➡️PLAY THIS HYDROGEN NEWS ARTICLE IN: ENGLISH, FRENCH & GERMAN
Supporters say that if it passes, it will provide the state with the opportunity to become one of four national H2 hubs being created under the federal $1 trillion infrastructure law passed in November. It was created to boost the development of H2 within the state and make it eligible for a slice of the $8 billion in federal money being directed specifically toward clean H2 production. 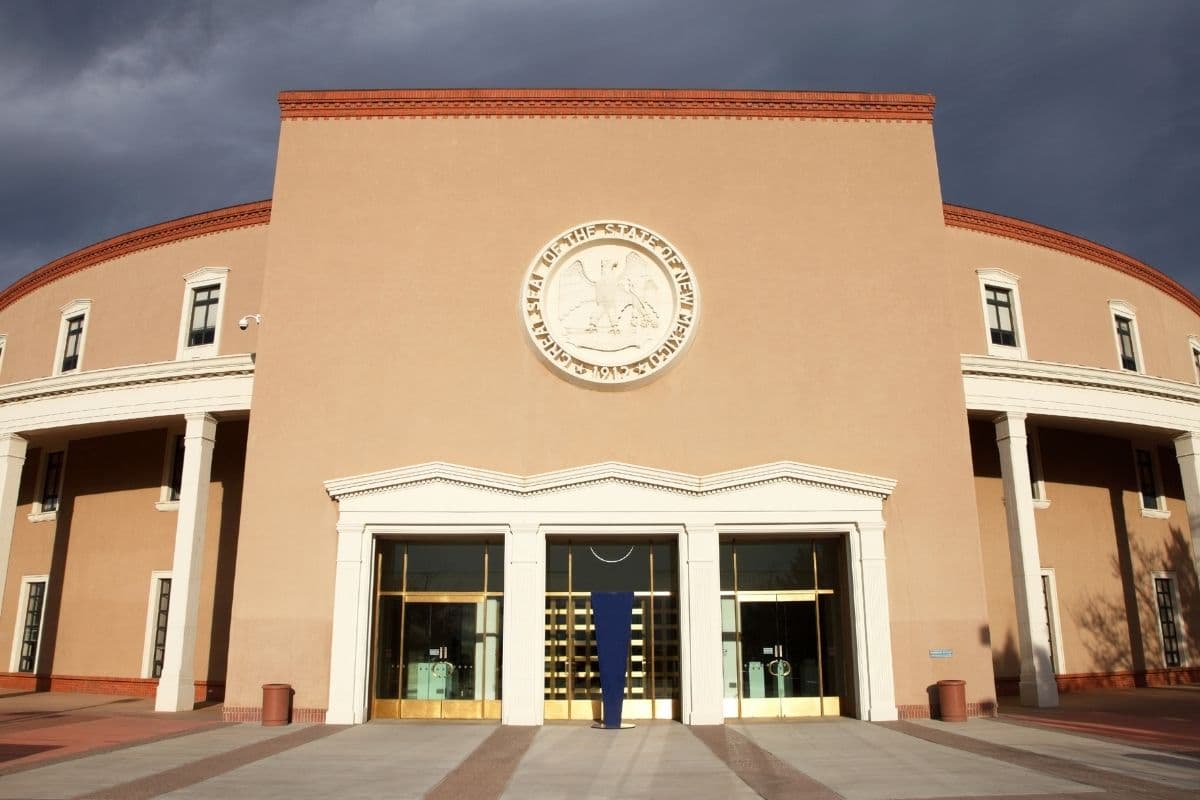 The governor has stated that she wants to move ahead at full speed with the hydrogen plan.

“We think that hydrogen is a really effective tool in our transitional effort,” said Lujan Grisham. “We should be moving as rapidly as we can with new innovations and technologies.”

That said, while the governor’s office is looking at H2 as the solution to some of the largest challenges New Mexico faces in clean energy and in its economic growth, environmentalists that have read the draft are expressing strong concern over the opportunities it presents for reliance on and subsidies for fossil fuels. They have stated that the strategy includes more than a subtle subsidy opportunity for the fossil fuel industry.

An EnergyNews report pointed to the risk of solidifying the network of oil and gas facilities already established in the state, based on the language used in the new hydrogen plan draft.