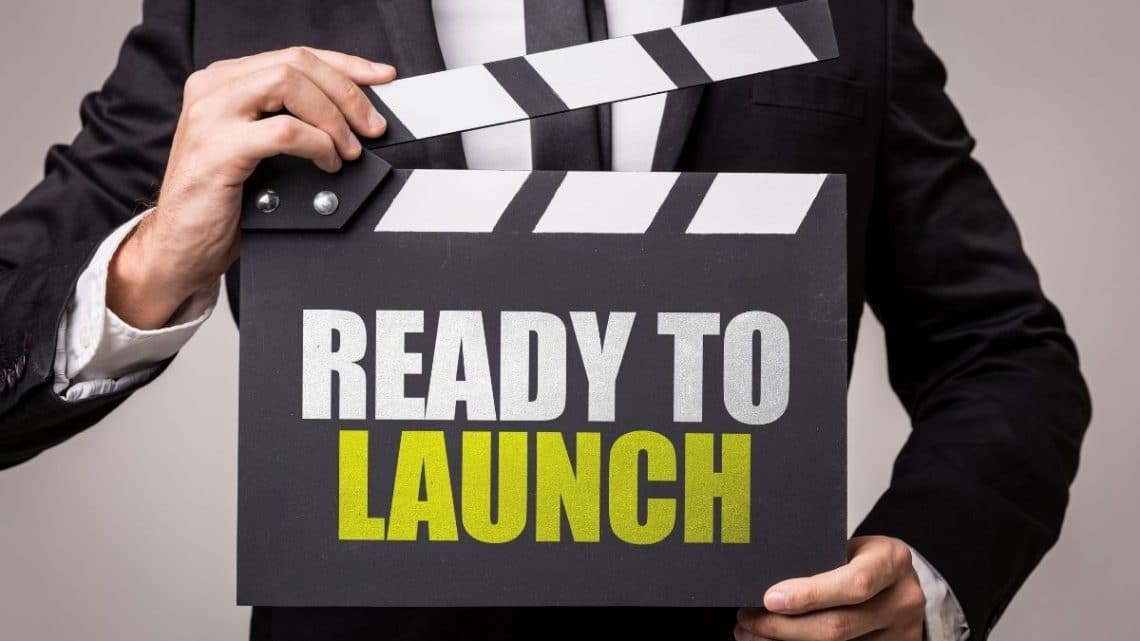 The goal is to move the UK forward in the global production race as Russian crisis threatens energy supply.

Senior policymakers and politicians in the United Kingdom announced the launch of the UK Hydrogen Policy Commission.

The group will hold the UK government to account on the H2 policy commitments it has made.

Senior figures from Conservative, Labour and Lib Dem parties are teaming up with academia and industry alike in the UK Hydrogen Policy Commission in an effort in the face of concerns that the United Kingdom will be left behind from important potential H2 opportunities. The UK also wants to accelerate its H2 economy to avoid the risk of becoming dependent on Chinese tech.

Baroness Brown, former Vice Chair of the Climate Change Committee and energy expert has already warned that the United Kingdom is at risk of suffering the same setbacks in H2 that it experienced in battery technology and wind farms. In those cases, other countries developed the tech, even though the UK had committed to it early on. 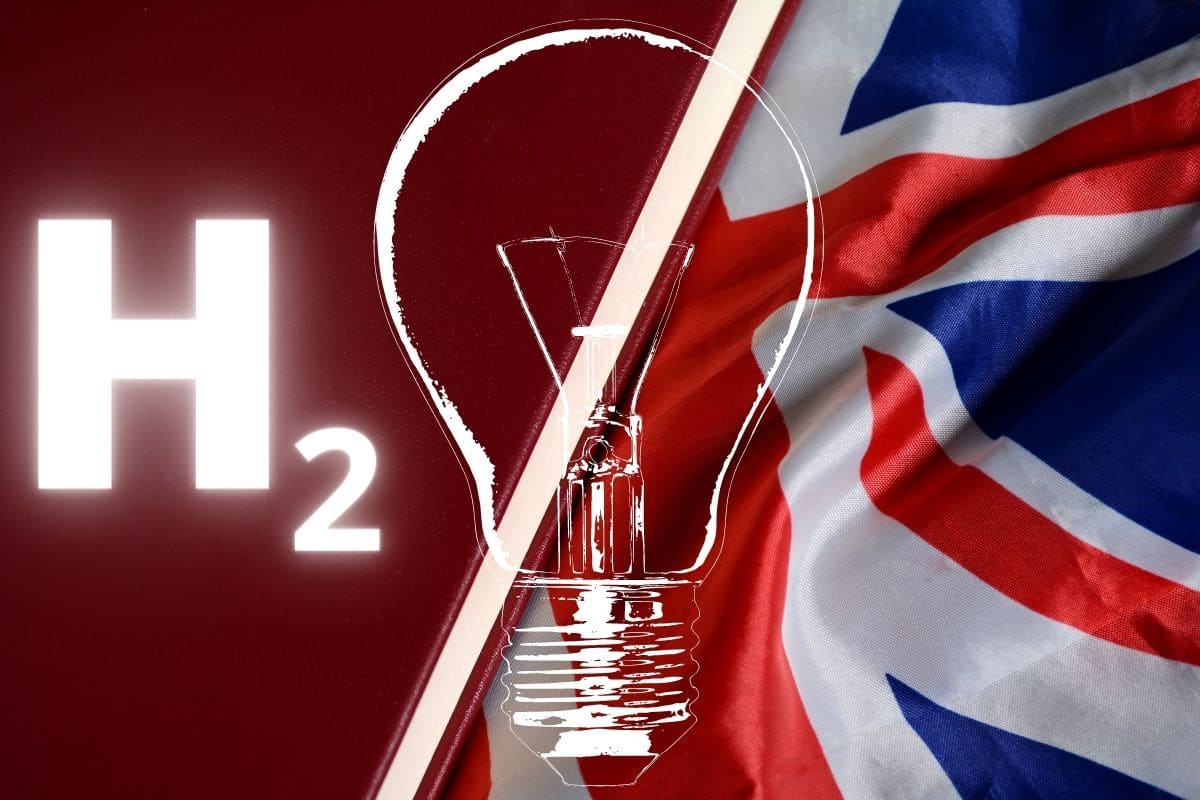 Members of the UK Hydrogen Policy Commission include people from throughout the political spectrum.

The intention of the commission is to publish its works throughout 2022. This includes its own assessment of the country’s 2021 H2 strategy performance. This has arrived as the industry has expressed concerns that a lack of UK Government ambition is holding back private investment. The Hydrogen Strategy published last year came with £105 million to help the industry’s decarbonization. Comparatively, in Germany, the announcement of a pursuit of an H2 economy came with £9 billion in funding.

“Hydrogen is a real opportunity for the UK, with a key role to play in the resilient zero carbon energy system we need to meet the challenges of the changing climate and of global politics. The UK missed the boat on battery and wind technology, we can’t afford to miss the boat on hydrogen,” said former Vice-Chair of the Climate Change Committee, Baroness Brown.

Throughout the next eight months, the UK Hydrogen Policy Commission will work with industry and academia reps, as well as national and local government senior officials. Together, they will set out the path required for taking hold of the opportunities H2 has to offer.