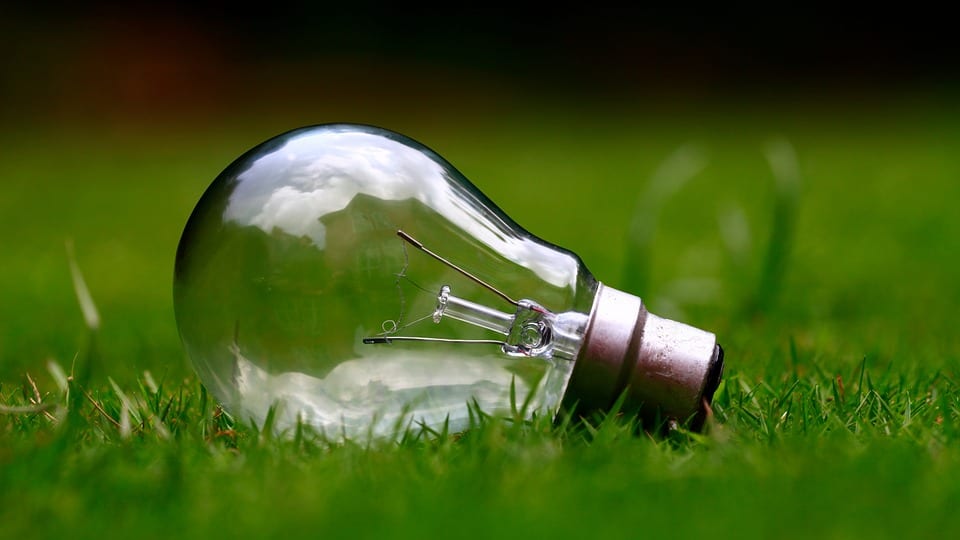 It seems that the future of renewable energy relies on five renewable fuels from biomass energy, hydropower, wind, solar, and geothermal. In a not so distant future, renewable-energy source technologies could surpass traditional fossil fuels, in terms of use.

How exactly does each of these renewable fuels work in today’s energy creation and consumption landscape?

Hydropower or water power has always been an effective resource and comes either in the form of watermills for irrigation, waterfalls for electricity, or stored water in dams for electricity as well. This type of renewable energy generates 19% of electricity worldwide.

Wind is converted to electricity by huge windmills, with turbines. It can help homes and business save on electrical costs. This may be in the form of one or two turbines or may involve entire farms in which fields are covered in windmills.

Solar panels collect sunlight energy and even if they are quite costly, more and more people and companies use them to power all kinds of devices. Rooftop solar panels have made it possible for power generation to take place on existing structures in cities, while fields of panels can generate on a much broader scale.

Although only a few places on earth, like Iceland, Indonesia, and other regions with high levels of geothermal activity, can benefit from geothermal energy. It’s cost-effective and easily accessible to reduce dependence on fossil fuels and coal to heat buildings and spin turbines thanks to magma conduits, hot springs, or hydrothermal areas.

The problem with renewable energy is location.

Because it depends on nature, renewable energy has its limitations. Another issue is that this alternate energy remains expensive compared to sources such as oil and natural gas. The opposite used to be true! However, ongoing improvements make the above-mentioned renewable energy sources viable energy competitors.

Some say that the days of coal and oil domination is winding down. That may be true. With many alternative renewables, such as biomass, hydro, wind, solar, and geothermal becoming an important part of the power-generation

mix, will the use of renewable energy replace fossil fuels in everyday life? Only time will tell. However, as barriers in fossil fuels grow and as the efficiency and cost-effectiveness of renewable power generation rises, the potential is rapidly increasing.